King For A Day With STATE CHAMPS 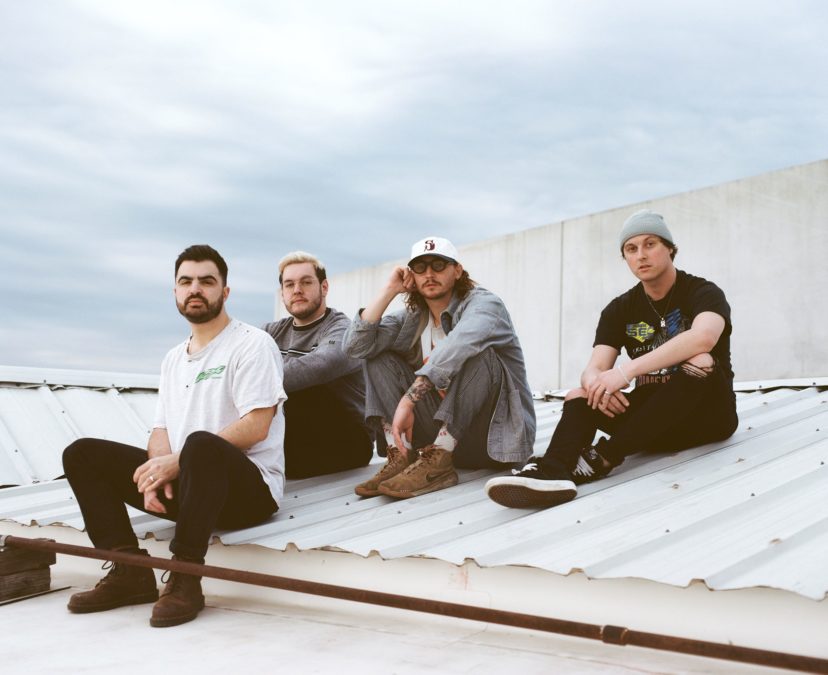 New York pop rock outfit State Champs head to Australia this September for a snatch and run mission to promote their recent album, Kings Of The New Age.

With what the band have openly proclaimed as the album that has made the biggest statement into a four album strong career, State Champs have entered the post COVID music world with a renewed vigor and sustained energy.

Joining them for what is already being billed as the biggest pop punk tour of the year will be The Maine, Hot Milk and Paperweight.

HEAVY caught up with vocalist Derek DiScanio to discuss the new album and tour, with one of the questions asking if the writing and recording process gets any easier as time goes on.

“In ways,” he measured. “In ways, I think it’s easier, in ways I think it can be a little bit more pressured if you will. But the thing that we tried to do going into this album was to not take ourselves too seriously and remember what got us here in the first place and remember why we like making music. And what makes us happy doing this still, ten plus years into it. On our second and third album, I think we had to outdo the first and the second ones, so there was a little bit of pressure there, but now that people care we just go back to our roots and think what do we like about our band? What do we wanna hear from ourselves and let’s make an album that we wanna put on repeat in our own headphones and that’s what we did, and it relayed to the fans in the same way, so it’s been pretty cool. It’s been exciting.”

In the full interview, Derek talks about what we can expect from the shows, touring again after the pandemic, their previous trip to Australia and what the band love about the country, the support bands and why they were chosen, the new album and how it has been received, the early days of the band, the moment he felt they were getting popular, future plans and more.

PrevPrevious.Hitting The Panic Button With AWAKE IN TIME
Next.Sipping From The Poison Chalice With PURENVYNext