Hitting The Panic Button With AWAKE IN TIME 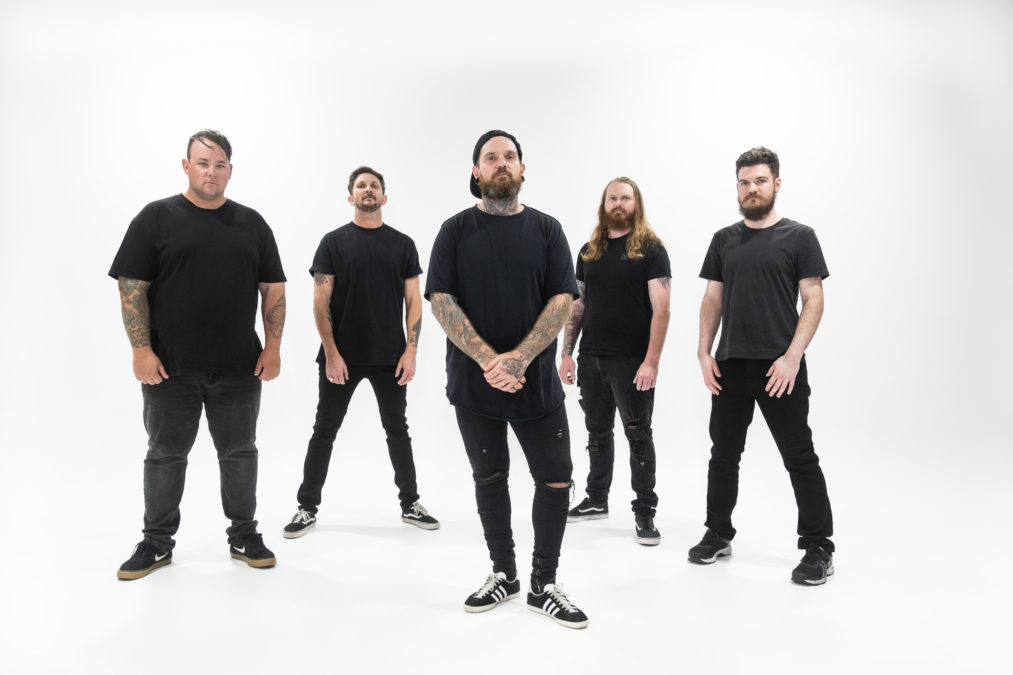 In just four short years, Gold Coast metalcore act Awake In Time have managed to spread their music far beyond their local confines and into the ears of a national audience.

Their unyielding approach to music and consistent output has seen the band perform at Good Things Festival and more recently Wallapalooza, cementing their growing reputation with a frenetic live performance that dares you to look away.

With the addition of an extra guitarist earlier this year, Awake In Time have become even meatier with their output, transcending genres in a unique fashion that sees them raise the bar with every release.

On the eve of the band’s crushing new single Panic, which will be premiered via HEAVY on Wednesday, August 3 at 5pm AEST, HEAVY sat down with drummer Michael Trotter and bass player Richard Isaac to discuss the new track.

“Lyrically, there’s a bit of a message in their drawing back on the experience of what’s happened with society and life with all the lockdowns and that sort of shit,” Isaac began. “All the chaos and a bit of anxiety that crept into everyone in a sense, so we had that idea when we were writing it to come up with some really good drums, a good bass line and some heavy dropdowns and a bit of an electronic component with a breakbeat at the start. Plus, with the second guitarist, we’ve got it absolutely slaps. It’s probably the funnest track that I’ve played on. There’s a lot of energy in it, and it’s getting good responses when we have played it live.”

“We didn’t want to be that cliché band that releases a song about COVID and all the tough times that we went through,” Trotter continued, “but the shit was real, and it affected us, and it affected us from doing what we love, which is play music. As crazy and as funny as it was, and bands brought out songs about COVID and what they went through, it was a serious time for us. We thought shit, are we ever gonna get back to playing, so we wrote a song about it and put our feelings into music.”

In the full interview, Michael and Richard talk more about Panic, the meaning behind the song, the impactful film clip and where the ideas came from, future new music, playing at major festivals and what it means to emerging bands, their upcoming tour with Diskust and more.