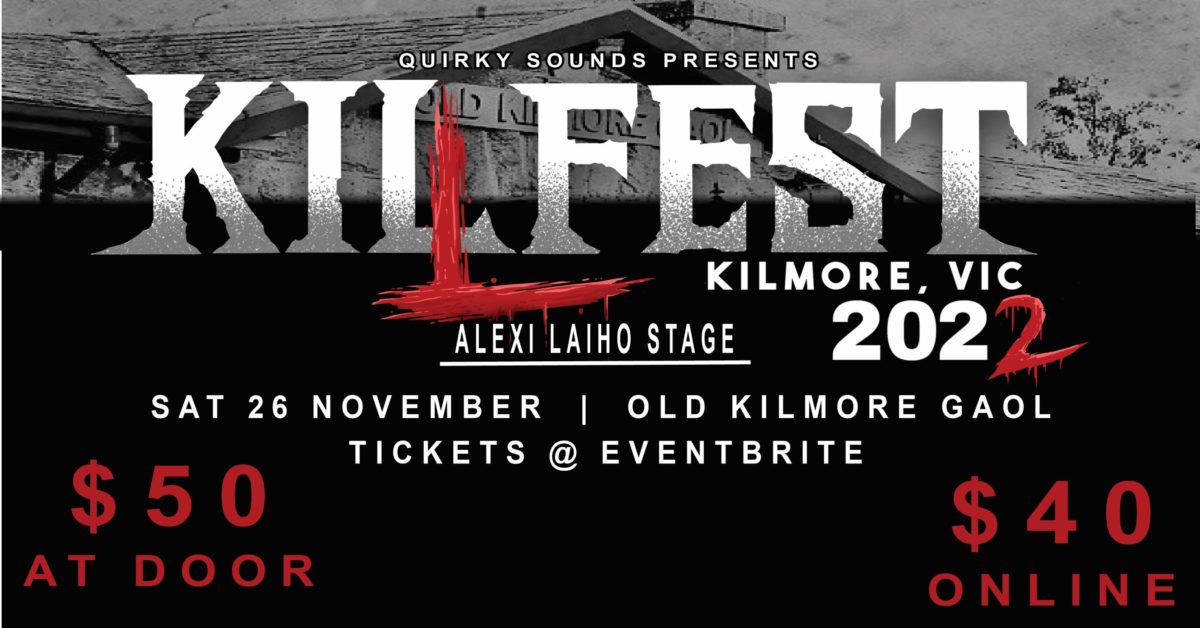 After having to reschedule earlier this year, Killfest 2022 is ready to unleash music from hell once more, with a new date of November 26 being announced today.

What’s more, the line-up has swollen by one, with Killfest securing their first international act in the form of LA legends Skeletal Remains.

For those that came in late, Skeletal Remains formed as Anthropophagy back in 2011, released two acclaimed albums through German label FDA Rekotz and honed their skills on the road, playing an impressive amount of gigs and tours early on in the band’s career. In 2018, the band took the proverbial next step, releasing their third record, Devouring Mortality, on Dark Descent in North America and Century Media internationally. Having toured with the likes of Obituary, Hatebreed, Municipal Waste, Power Trip, The Black Dahlia Murder, and many more, Skeletal Remains have succeeded in building up a loyal following worldwide and will now excite their supporters once again with a strong sonic statement.

Joining them will be Psycroptic, Dreadnaught, Flaming Wreckage, Vicious Circle, As Flesh Decays, Abreact, Nothing, 100 Years War and Firing Squad.

Once again, Killfest will be held in the picturesque confines of the Old Killmore Goal in Victoria and is proudly brought to you by Quirky Sounds, Your Mate Bookings and HEAVY. Big thanks to sponsors Daemco, Tooborac, Dexter’s Hot Sauce, Eventbrite and Inkstinctive Tattoo.