Taking Orders From The Man Upstairs with IMMOLATION 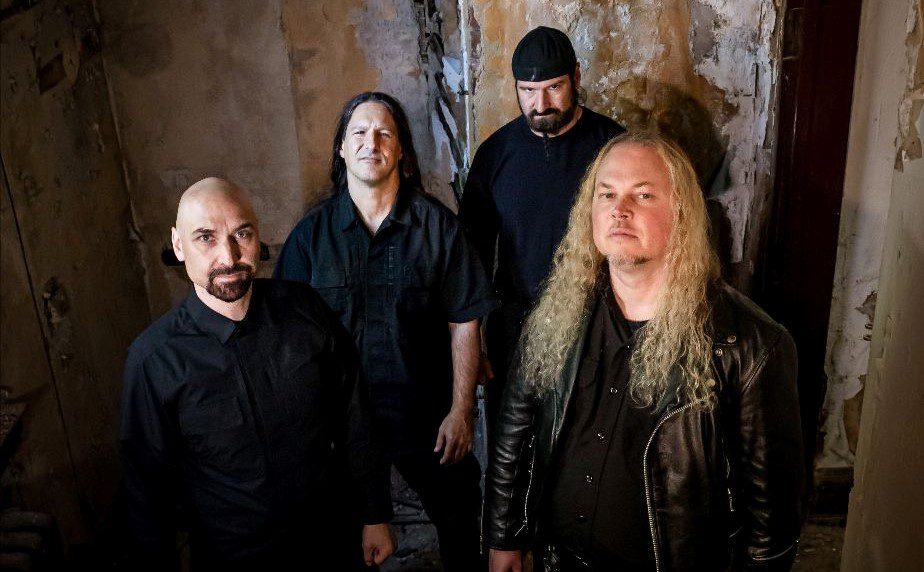 The album was lauded at every turn and reinforced Immolation’s claim to the crown of death.

Then, as it did with many other bands as well, things went dark in the house of Immolation. While still maintaining their presence in the metal industry, the band chose to take their time with album number 11. Be it world conditions or more a case of a band who have been at the top of their game since inception needing to recharge, the fact remained that the length of time between albums was growing scarily long.

Last year the band started teasing new music and followed it up with a series of videos that saw the band recording drum play throughs, studio talks, and artwork workshops. It was a fresh approach, possibly brought on by isolation, but one point it made emphatically was Immolation were cooking up something big.

That arrived last month in the form of Acts Of God, a pulsating beast of an album that proved beyond doubt that Immolation aren’t ready just yet to fade into the musical wasteland.

Vocalist Bob Vigna joined HEAVY to chat about the album and more.

“It’s definitely… “ he measured, “the material is strong and we’ve been playing a lot of new stuff on this tour. We get to play every one of these new songs live so we’re doing about six or seven of them on this tour every night. It’s a powerful record. You don’t know how it’s gonna end up until you’ve finished with it. When we were writing the stuff we knew the potential was there and once we were done in the studio and actually got all the lyrics done and vocals recorded… for us we have a good idea at the time but once it’s recorded and mixed and mastered that’s when you really listen to it as non-objective. You’re listening to it and not sitting there trying to analyse it. In the creation process, you’re constantly analysing it and trying to make things a certain way and looking at the music in a different light but when it’s all done, and you’re able to sit back and listen to it like a fan, and just relax and listen to it for the songs that they are… It came out more powerful and strong than we could have anticipated. Very cool after all these years to sit back and know that we’ve come up with some really good stuff. After all this time I think in general we keep improving and getting better and trying to stay more creative as we go. At the same time we always keep the core of the band there, which is the music and the sound, they’re always there, so we don’t take things to a level where we’re a different band. We just expand on things we’ve already done and try to do more interesting things with it and be creative with what we do.”

In the full interview, Bob talks more about the album, the response it has had so far, the significance of the title, the time and effort that goes into the video clips, releasing the extra content, their current tour and future plans.