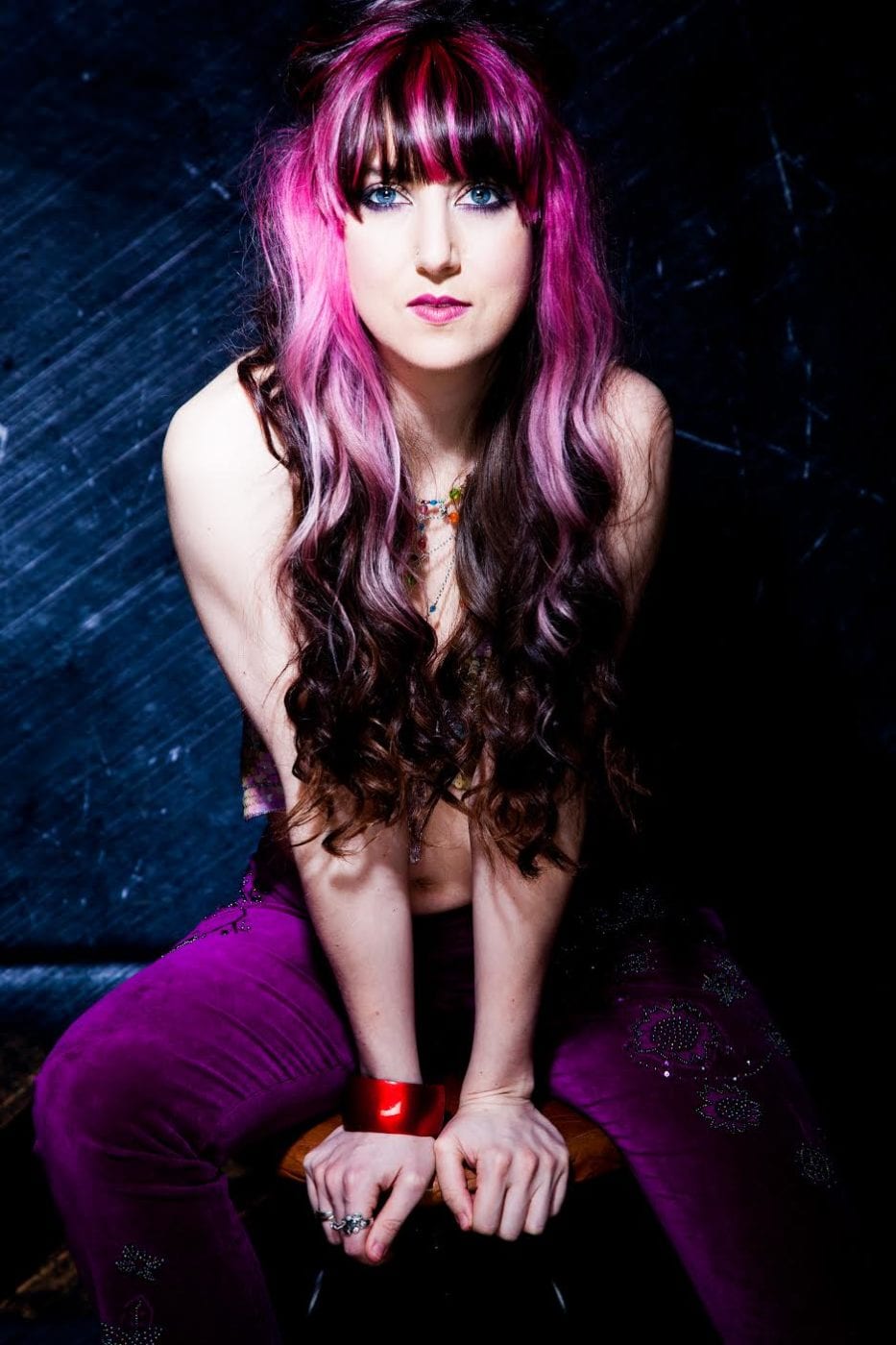 With a particularly magical approach to songwriting, British singer Kim Seviour has faced personal adversity with a childlike wonder, turning her negative experiences with CFS (Chronic Fatigue Syndrome) into Recovery Is Learning, a solo album of captivating soundscapes and lyrical curiosities. Her stunning album turns the prog-rock genre on its head, and a signing with White Star Records is an achievement Seviour says she never thought possible but makes all the negativity worthwhile. “Being signed to White Star, and getting this album out is amazing,” says Seviour. “I was approached by Chris [producer Chris Hillman], and you don’t say ‘no’ to an opportunity like that – I worked around any issues I was having.

“Stuff that happened in the middle of it – as well as being personally educational – it did bring some songs out of it I was really proud of. So if anything, that diversity added an extra layer to what I was trying to say.”

Seviour’s album is a transcendent and ethereal experience that is in favour of strength – the title itself is strong and echoes her determination. The album’s artwork too, which features a bold and colourful character against a dark backdrop is strong – almost an unconscious reflection of Seviour. Seviour created this character as a way of communicating her story while still remaining herself. “You have this character, the lady on the album cover, who finds herself in this kind of woodland and all these lights floating around her, and one day they just vanish and she’s got to try and find them again – having that story opened up ideas for songs to appease a creative block I was having. I had to verbalise that, the adventures she would have in her journey to finding those lights again.

“Even when the subjects themselves got darker, you’ve got to use that magic and optimism to explore other stuff – I really like this idea of having an inner hug from these nice tinkly things that make more difficult times more bearable. I like getting lost in happiness and more magical ideas. That inner child of me never grew up, and I really treasure that.”

That inner child embraces a dark side, and makes it work for her. Seviour’s sound culminates a lot of the melodic feelings found in bands like Nightwish, retaining a Kate Bush whimsy with a folklore sense of narrative, all under a veil of progressive rock – how does Seviour meld all that to be so magically Kim? “I was working with John Mitchell (White Star Records) who produced the album,” she says, “I would go into the studio and say, ‘This is what the album is about, this is what this song’s about, this is the sound I want to go for.’ He knew what sound I wanted and was able to translate that and make it happen musically.

“I can’t take much credit for that side of things; he made it happen for me, which I’m exceptionally grateful for. He’d build a track, and I’d go away and work on the vocals and lyrics, and I’d put my flavour over it – thankfully, I worked with a musician I knew very well and knew what I was going for.”

Thanks to her collaboration with Mitchell, Seviour is nestled comfortably and suitably in the prog-rock nether-verse. “Personally, I feel so lucky to be embraced by the prog community,” says Seviour. “I find prog to be such a wonderful area of music, the sounds, and the philosophies.” Seviour does, however, retain a unique element that is hard to put a finger on and credits more commercial female-fronted bands to being an ingredient in her spell. “I’m pulling in my own influences, stuff like the more commercial like Evanescence, Paramore, Flyleaf. And all those influences all come together.

“We all listen to different stuff for different reasons – for me, sometimes it’s because I love the vocal range they have, sometimes it’s technical reasons – they [her influences] have this wonderful authenticity running through them of: ‘This is who I am, and this is what I have to say.’ I’ve incorporated all those elements, and that kind of passion is what I always aspire to and to have that passion, you’ve got to write something that you really, truly believe in. This album gave me the opportunity to do that.”