The Soft Side of STEVEN WILSON 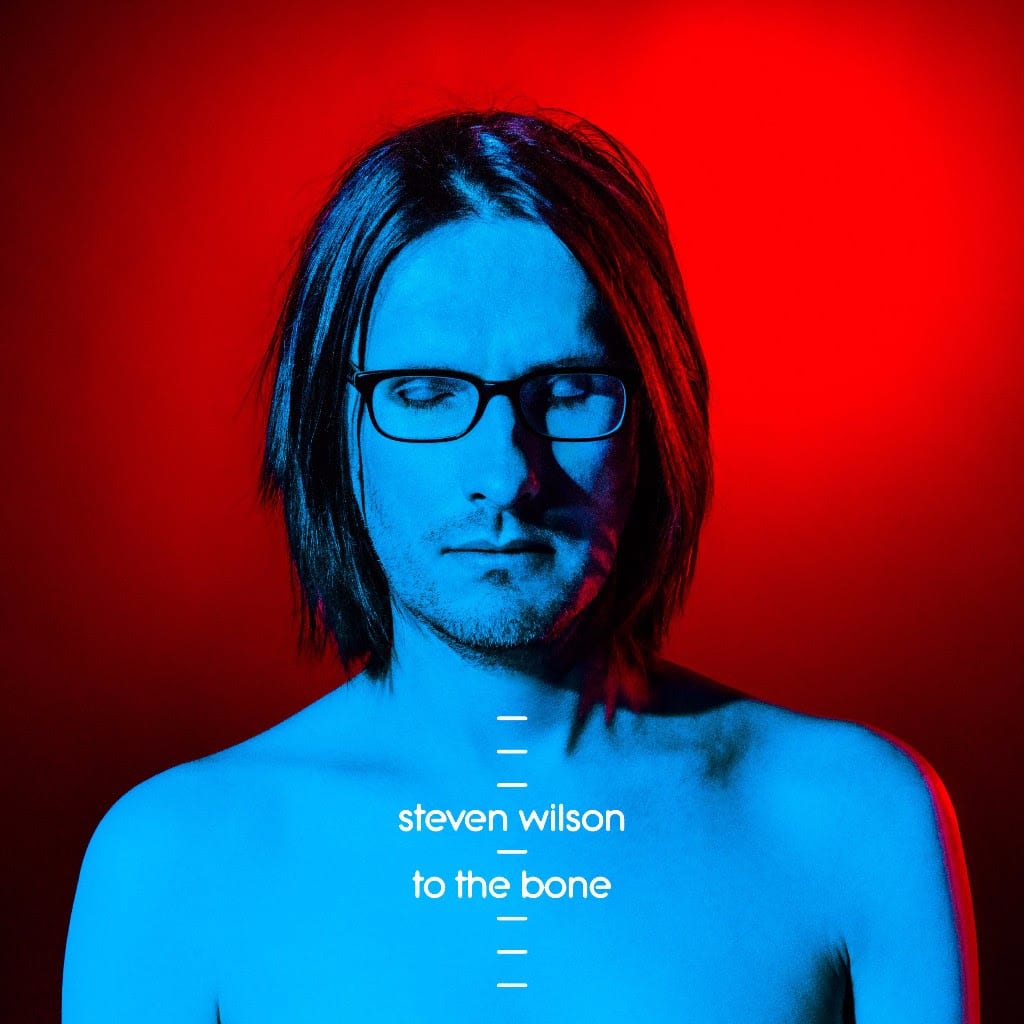 Unless you’ve had your head under a rock, you’ll have noticed a massive surge of politically-driven releases hammering our ears this year: releases that feature disgruntled voices among delicious melodies and give rise to debate within music. Coming up for a little air from Britain’s pop-rock underground, Steven Wilson talks about his reasoning for the socio-politics messages in his fifth studio album To The Bone, and why he felt he needed to have his say. “When you look back at the history of rock and pop music, one of the things that are always done very well, in a sense become lyrics of the times,” he says. “There’s very much a tradition of protest and rebellion and anger that comes through in a lot of the very best pop and rock music.”

Talking to Wilson is a lesson in clarity, one without any preachy connotations. “You look back at the origins of folk music; folk music was the music of protest. Hip hop came out of anger and protest, similarly to punk. I think this is something that rock and pop do very well; it engages with the world we live in in a way to highlight stuff going on.

“Right now, we’re in the midst of a new era of shit things going on – Brexit, terrorists very much in our midst. We also, of course, live in a world where Donald Trump is the most powerful man in the world, a time where someone like him has come to power through an era of fake news and the truth being a very difficult concept to hold onto – what is truth, what is lies, what is bullshit? I think in some respects, it’s only natural that musicians would try to grapple with these difficult times we live in, and that’s what music has always done, I think.”

With To The Bone, Wilson navigates his way through narratives of paranoid chaos, a self-loathing of modern technology, and brushes over actions of the religious fundamentalists with a refreshingly honest scepticism and an electro-pop overtone. But with so many people using the privileged platform of performance to take a stand, does Wilson believe music has the power to make any difference in the world? “I think that’s a very difficult question to answer for a number of reasons – historically, no doubt music did have that power – of course, you’re asking me now in 2017, in an era when there is clearly far too much music, and a lot of it is quite benign. I think people’s attention span tends to be shorter; people engage less with music on a deeper level.

“One of the issues here is that music has not really tried to engage with people this way – the last 20-25 years, we’ve had some very mainstream pop music, most of it very R ‘n’ B influenced, and most of it just deals with this boy-girl, boy-girl stuff. And we’ve had this very underground music: whether it’s extreme metal or jazz, which doesn’t sit with the mainstream. The real issue here is that if you don’t exist within the mainstream, then your capacity to influence people is very minimal – I think that’s the problem.

“The two extremes – we have mainstream pop which is very benign, then we have all this underground music, but we haven’t had this kind of middle T of artists like, as you say, Bob Dylan or Rage Against The Machine or Public Enemy or Pink Floyd. These artists haven’t been around for the last 20 years or so, they haven’t existed or had the influence or platform to be able to influence young and old people alike.”

Ultimately for Wilson, and indeed, our collective society, the truth is the ultimate goal. And that’s what this album is about – the idea that people need truth, but it being something that is a flexible notion: the idea of which people hold differently as to what it might be. Lead single “Song Of I”, in particular, explores the concept of truth within a relationship. “A lot of times, truth is nothing but a difference in perception,” Wilson says sagely. “One of the illustrations of that kind of thing at play is in a relationship – two people in a relationship can have their own truth about the relationship.

“The song is about when love goes from being a positive thing to a destructive thing. The fundamental thing about that song is that the couple is saying to each other, ‘I’ll give up anything for you – smoking, drinking, gambling – but the one thing I’ll never give up is you. There are two ways of taking that statement. You can take it as coming from a lover or as coming from a stalker. For me, that’s the whole nature of what is the truth here. Even as a listener to the song, you’re not quite sure if you’re listening to a love song or a stalker talking. It’s that type of distortion of truth and the whole idea of truth being more about perception than reality.”