The Voice of RIVAL FIRE 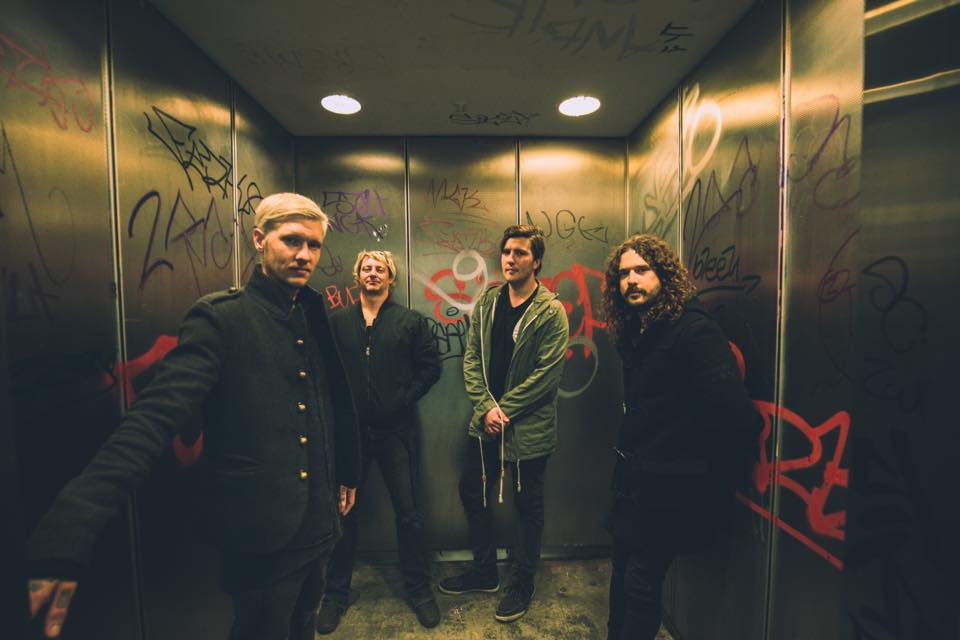 Rob Farnham, the vocalist of Melbourne alt rock outfit Rival Fire, wants a song in a Marvel movie. “Maybe during a fight scene”, he ponders. He’s a big fan of comic books. He has some less future-oriented goals for his current project though, and those include touring American and Europe.

“I love touring. I just want to tour with great bands and do great shows. Have heaps of fun and live the dream”.

It’s a noble ambition for a musician to have, especially in the saturated industry that is the Australian scene. It’s no secret, but also not a big deal, about his last name – the big deal is about the new album ‘War’ that just dropped, a universally relatable alt-rock body written across the world.

“We wrote a fair bit in a cabin in Mansfield in Melbourne. It’s in the country”, Farnham explains. “And then we went to LA did writing there as well”. That journey did inform the songs to an extent, especially the way they were “constructed”. “We really wanted to write something that wasn’t necessarily super Australian”.

Farnham points out that Australia has some great producers, some of which they used, but the band were aiming for a fresh take. “I think it really worked for what we were trying to do”, he adds, “to do something very different to what’s been done in Australia”.

Judging by the output they’ve achieved their goal, with an album that is emotionally and musically complex but at the same time, cohesive. It dwells on the universal struggles of the little wars that go on inside us, but it’s intentionally meant to act as a self-help book.

“Everybody has feelings and has different problems, big or small, regardless of what life they’re in”, Farnham clarifies. “An emotion is an emotion and it feels the same whether it’s good, bad or sad”. Even though that’s what ‘War’ is all about, “it wasn’t about trying to say put this on in self-help. It was more a ‘you’re not alone’ kind of situation because regardless of what it is, everyone has their own inner issues”.

“I can’t really sit down with a piece of paper and write about a specific thing”, Farnham notes, linking how the impact of the album and the intention with it aren’t necessarily going to be the same thing. “I have to journey to that point. I find it more difficult to write about a subject, so I just let the words speak, and a lot of the time the song writes the lyrics for me. How the song makes me feel is how I will write about the song”.

The songs tend to swing towards a rock direction, hence the categorization of Rival Fire into that genre, though the hope is that they will be seen as alt-rock and not pigeonholed for what they do in the future.

“I feel like we’re a little bit more than that”, Farnham claims in response to the label of ‘rock’. “I feel like that’s an Australian thing, like you have to be pigeonholed. We work really well with those audiences, which is kind of bizarre, because generally speaking its more the heavier or punk bands that work in that scenario. I think that it has a lot to do with the live performance as well, and how much fun you can have on stage. We love playing live, we have a lot of fun. We take it very seriously, but we don’t take ourselves seriously”.

The aversion to one genre label makes sense when you consider the eclecticism of what Farnham has been informed by, music ranging from Pantera to trance to punk to classical. Farnham recalls being at a “classical violin orchestra thing” recently as the “only one there under 30”, but also defines one of his favourite artists as Falling In Reverse’s very own Ronnie Radke.

The plans awaiting Rival Fire on their horizon are to continue to tour and make music, and they seem to be heading into a stable future considering the weight of their effort this year. As for Farnham, he’s taking it one show at a time. “I just try and jump around and have fun”, he laughs. “And try not to get too puffed outbefore the chorus”.

‘War’ is out now via Sony Music. 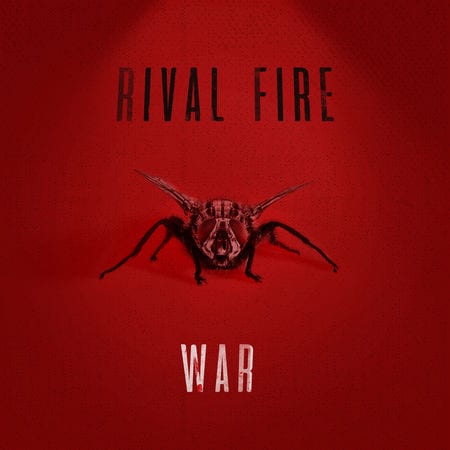 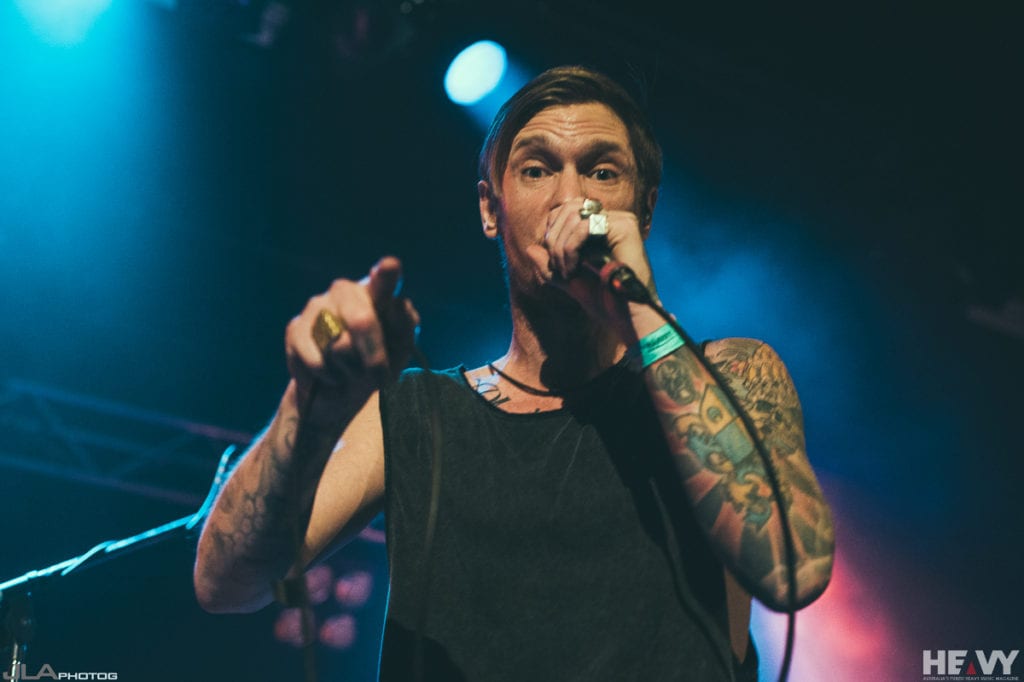