The Life of THE Space Ace 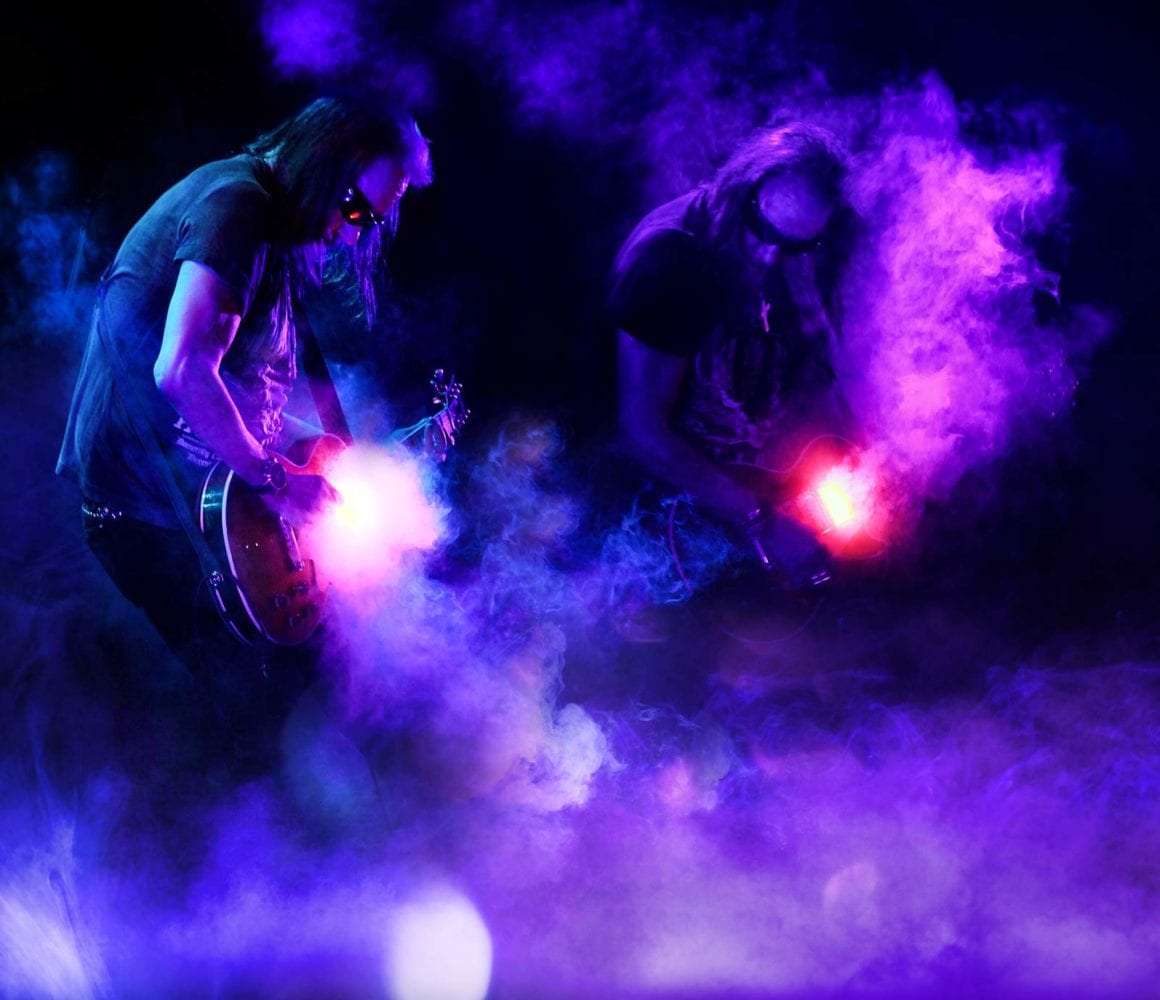 “It’s gonna be nice,” expressed Ace Frehley on reuniting with Alice Cooper for his October tour of Australia. “I’ve been friends with Alice since the 1970’s. Alice got sober 20, 25 years ago, and I got sober 11 years ago, but in the ’70s I had the opportunity to get drunk with him (laughs) before we both got smart. It was his birthday party, and I’m not sure now where the party was, but it was a funny night, and we had a great time. I’ve been friends with Alice ever since.”

As well as supporting Cooper on the 40th anniversary of his first Australian tour, Frehley also has the reissue of Anomaly in the coming months, and the joy in his voice is palpable when talking about the extras on the album.

“My record label wanted to release that particular album with a couple of bonus tracks, and one of them is a slower version of the song ‘Pain in the Neck’,” he enthused. “I like the slower version better. When I was recording the album in 2009, my producer recommended we speed the song up, but in retrospect, I prefer the slower version, so fans will get a chance to hear it at the original speed and tempo.”

Not one to rest on his laurels, Frehley is also well under way on his latest album, although as yet he doesn’t have a title in mind.

“I’ve been working on a new studio record for the last two months,” he confirmed. “I was lucky enough to get Gene Simmons to come down to my home studio, and we wrote two songs together, and they turned out fantastic! I’m very excited about that. I spoke to Gene a couple of weeks ago, and he said he has no problem singing with me on one of the songs, so I will probably get him in to sing on the album as well. We don’t have a working title for it yet, right now we’re just compiling songs and writing. I’m getting together with John 5 next week to work on a song or two… one day at a time, things just flow into place, so I’m excited. We have more than half the record written, and I’ll finish writing the rest of the songs in the next four or five weeks probably.”

Frehley, of course, was one of the original members of KISS but laughs when he remembers meeting the band for the first time after answering a guitarist wanted ad in the local music magazine.

“I went down for rehearsal,” he smiled, “and I was in such a hurry, I ended up putting on one red sneaker and one orange sneaker, not realising that they were two different colours because the red and orange were so close (laughs). The first song they played for me was ‘Deuce’, and I just let every guitar lead that I had ever worked out rip for the solo and I think they were very impressed. They told me they were gonna call me back within a week or two and when they called they just said: ‘you’re the guy’.” 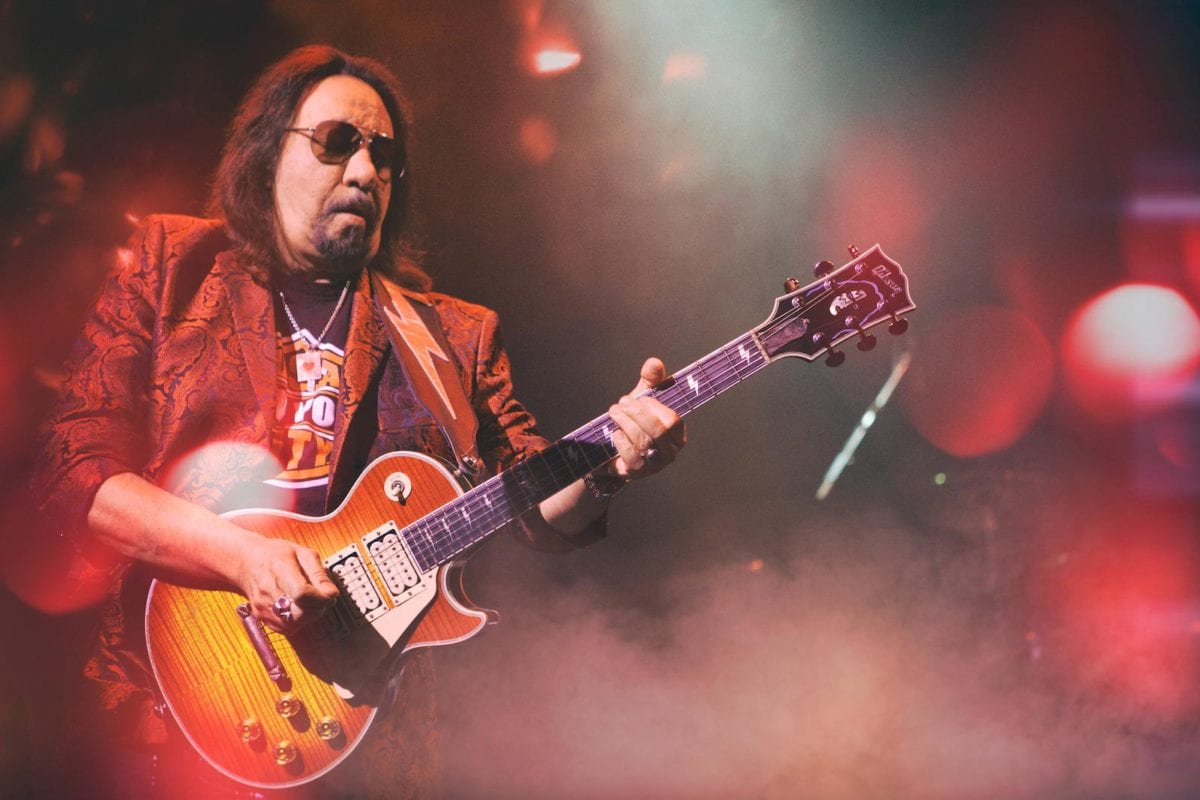 Photos of Ace by John Raptis

And the rest is KISStory…

When KISS entered the music world, they did so with a fresh outlook and sense of fearlessness that almost dared you not to listen. They took a big risk with their makeup and stage outfits, but Frehley recalls that in the eyes of the band members they were always destined for success.

“Everybody in the band was hungry,” he shrugged. “Peter (Criss) was the oldest – five years older than myself – and he had been working with bands since he was a teenager. We all decided that we wanted to have a theatrical theme to the band and do a theatrical rock show and a presentation, so we were pretty much all on the same page. We just needed a record company and a good manager and that all fell into place.”

It seems apt that Frehley is now touring with Alice Cooper because Frehley confirms that much of the early outlook and direction of KISS – including their stage look – came from Cooper.

“Oh yeah,” Frehley quickly affirmed. “Alice was a big influence on us because he was one of the few guys in the rock business at the time that was wearing makeup and I remember going to see the Billion Dollar Baby tour and Paul (Stanley) and I snuck up close to Madison Square Gardens to get a good view. Obviously, he was a big influence on us as were other groups like The Who who was also another theatrical rock group. We pretty much just decided we were going to take it one step further (laughs).”

Frehley is a self-taught guitarist, having learned to play by listening to records by Jimi Hendrix, Jeff Beck and Jimmy Page to name a few, and while maintaining that method of learning worked for him, he stops short of recommending it for aspiring guitarists.

“It all depends on…” he stammered. “For me, it was easy because I grew up in a musical family. I was the youngest of three kids. My mother and father both played the piano, my brother and sister played piano and guitar, so it was in my genes. I’d sung in the church choir. I understood music; I understood melody, so it wasn’t hard for me to pick up an instrument and listen to records and guitar solos. That’s a gift you get from God. It worked for me, but I’m not gonna say it will work for everybody else. But if you’re serious about being a musician, you’ve gotta practice every day from the beginning.”

With such a musically diverse family, Frehley says that guitar was the only ever real option for him, and, as it turns out, was a perfect choice. 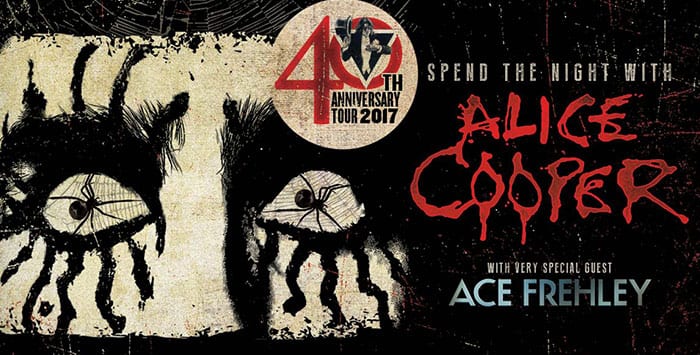 “Well, I thought it was sexy,” he laughed. “I remember the first time I plugged an electric guitar into an amplifier and turned it to ten and hit a power chord and just said, ‘Wow, that’s powerful’. As I progressed as a musician in the 1960’s, the amplifiers kept getting bigger and bigger and that was something that got me excited. Then with the whole English invasion and Marshall amplifiers – the double stack cabinets – I remember getting my first Marshall and getting excited because they were LOUD. All my neighbours complained (laughs).”

After more than a decade of playing the guitar, Frehley says there are constantly things he discovers about the instrument and his craft that keep him musically inspired.

“I still love to play the guitar, but it’s more involved for me now,” he stressed, “because now I produce, I write, I’m trying to come up with new special effects for my guitars. I invented the light guitar; I invented the smoke guitar; I invented the rocket guitar. On the last KISS tour that I did I had a pin wheel on the end of my guitar that I used to ‘Rock and Roll All Nite’, so all those inventions come out of my brain and I’m always thinking about new things to do and who knows what I’m going to come up with next? I’m still going at 66 (laughs).”

Despite being responsible for more songs than should be humanly possible for one man, Frehley says that he is constantly refining his craft, and as such, is finding it easier to come up with new music the longer his career progresses.

“I find it easier to write now,” he concurred. “Lyrics were always very easy for me as well. If you talk to a lot of musicians, some of them just write the music and they get somebody else to write the lyrics. But I’ve never had a problem writing both. If you look at most of the songs I’ve written, they have been exclusively by myself. I don’t collaborate that often. I remember when I was doing Psycho Circus with KISS in the studio in L.A., and the original lyrics for the song ‘Into the Void’ – which is my only song on Psycho Circus – that song was originally called ‘Shaking Sharp Shooter’ and Paul and Gene looked at me and said they didn’t think the lyrics worked for the song. We had recorded the music, and I said to the guys give me half an hour, and I’d rewrite the whole song. So I went into a room and sat down with a piece of paper and a pencil, and I rewrote the whole lyrical song in thirty minutes, and that became ‘Into the Void’. I don’t know where it comes from sometimes. I feel like the lyrics are being beamed into my head – maybe by aliens – I don’t know (laughs).”

When Kiss first broke up in 1978, each of the band members recorded a solo album; with Frehley admitting now that it wasn’t necessarily a path he chose to follow in the initial stages.

“I didn’t have a choice,” he affirmed. “The decision had been made by management and the record label that they wanted four solo albums, one from each of us. I put my best foot forward, and I was lucky enough to get Andy Kramer – who had worked with KISS on Alive! 1 – to produce, and we had a very good working relationship, and that was instrumental in making a great record. You know as well as I do that my album turned out the best (laughs).”

Even though Frehley is a seasoned professional at the solo side of music these days, he admits to having reservations in the early stages.

“It was nerve-wracking in the beginning because I didn’t know how I would be received without the makeup,” he confessed. “Not that I’m a bad looking guy (laughs), but for years, I hid behind the mystique of the ‘Spaceman’ character so I remember the first couple of shows that I performed without the makeup, I was a little hesitant, but once I was received overwhelmingly by my fans it didn’t really present a problem anymore and now doing a concert is just like going to the office.” 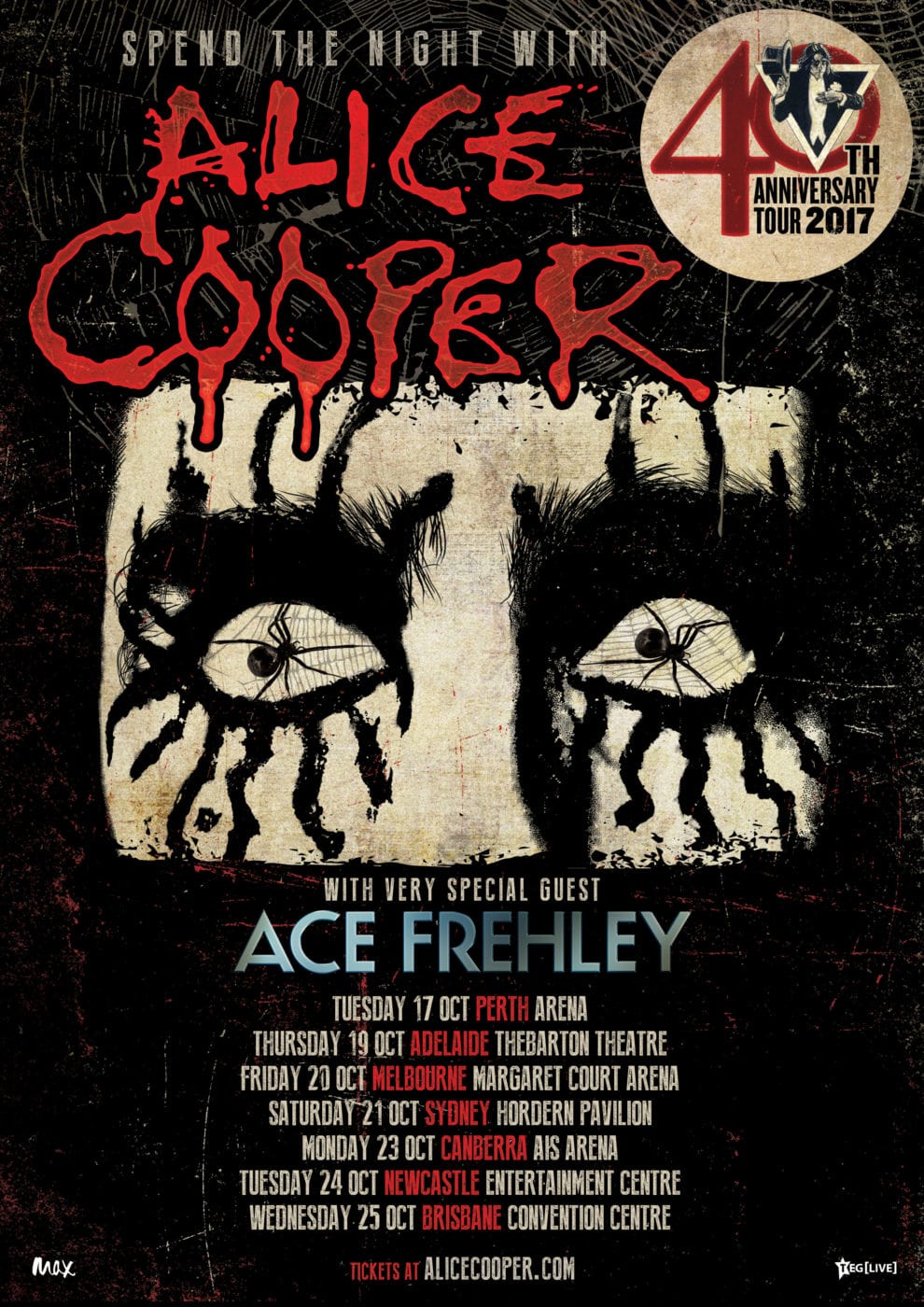