IN MALICES WAKE Keep The Faith 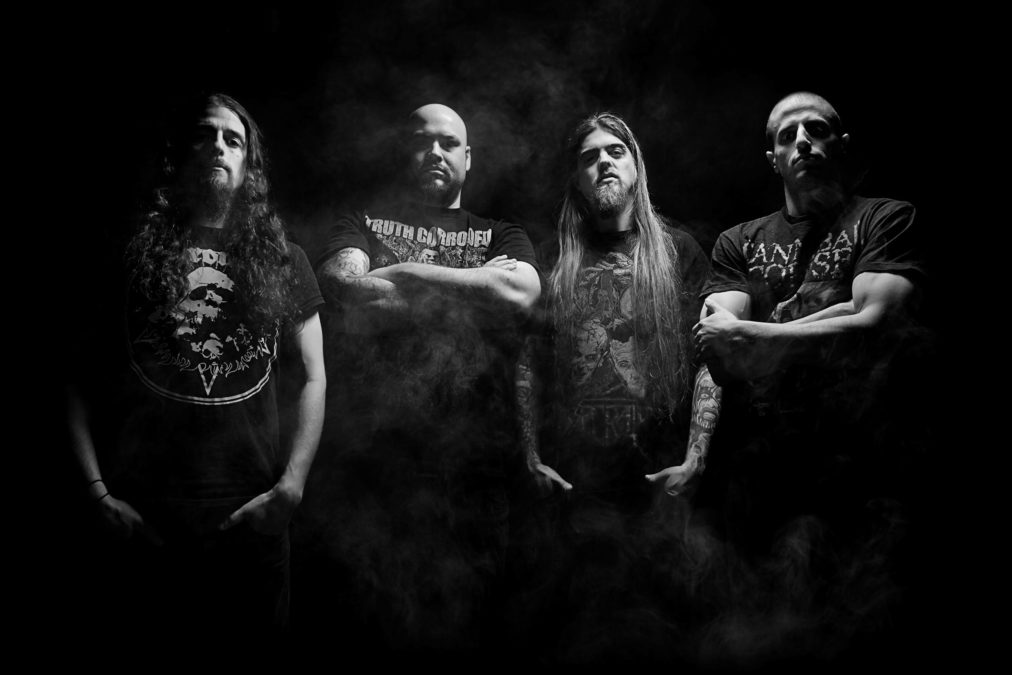 Melbourne thrash outfit In Malices Wake have never been a band to wait until things come to them.

Instead, they more take themselves to what they want, with the recent pandemic failing to stifle their creative output and vision.

Towards the end of last year the band released their fourth full-length album The Blindness of Faith which was quickly followed by a short movie style documentary on the making of the album featuring interviews with the band and other important figures in bringing the album to life.

With this weekends gig at the Bendigo Hotel with Nemesium, Remains, Voidfall and PistonFist drawing closer, vocalist/guitarist Shaun Farrugia sat down with HEAVY to discuss what has been going on with In Malices Wake.

We start by asking him just how messy he thinks the gig will get.

“You don’t play for quite a while,” he said, “we have had a couple of shows – but there’s still just that mad energy. I think people are just getting used to the idea of coming back so all the shows have been pretty wild. It’s Friday night and people blow off steam from work and I think live shows are still a novelty. People just love coming out, having a few beers and getting stuck in. So I would say very messy.”

While Covid crippled the world as a whole, the fallout in this country has meant that overseas bands are unable to enter or play, giving greater opportunities and exposure to Australian artists on a scale not seen before.

“It’s weird man,” Shaun agreed. “I’m missing the announcements – you used to wait and see who is gonna be announced – but I think people are realizing what we have in our own back yard now. There’s a tonne of killer Aussie bands and that’s the only way you can go out and see live music at the moment and I think a lot of people may be discovering bands they didn’t know existed but then you have the diehards that have always come out and they continue to come and it’s great to see their faces as well. It’s purely Australian music when you’re out on the town at the moment and I’m kind of loving that too.”

In the full interview, Seann talks more about Friday nights show, the accepting nature of metal fans when it comes to rock verse metal, not playing for so long and how it felt getting back on stage again, recent album The Blindness Of Faith, their documentary on the making of the album called Let There Be Light and more. 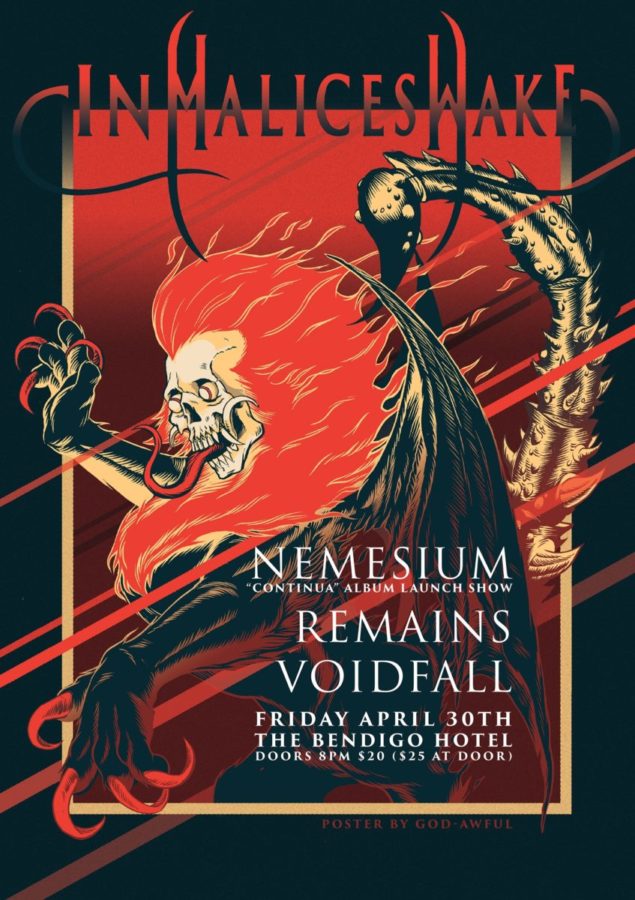