ROYAL BLOOD Breeze In The Changes 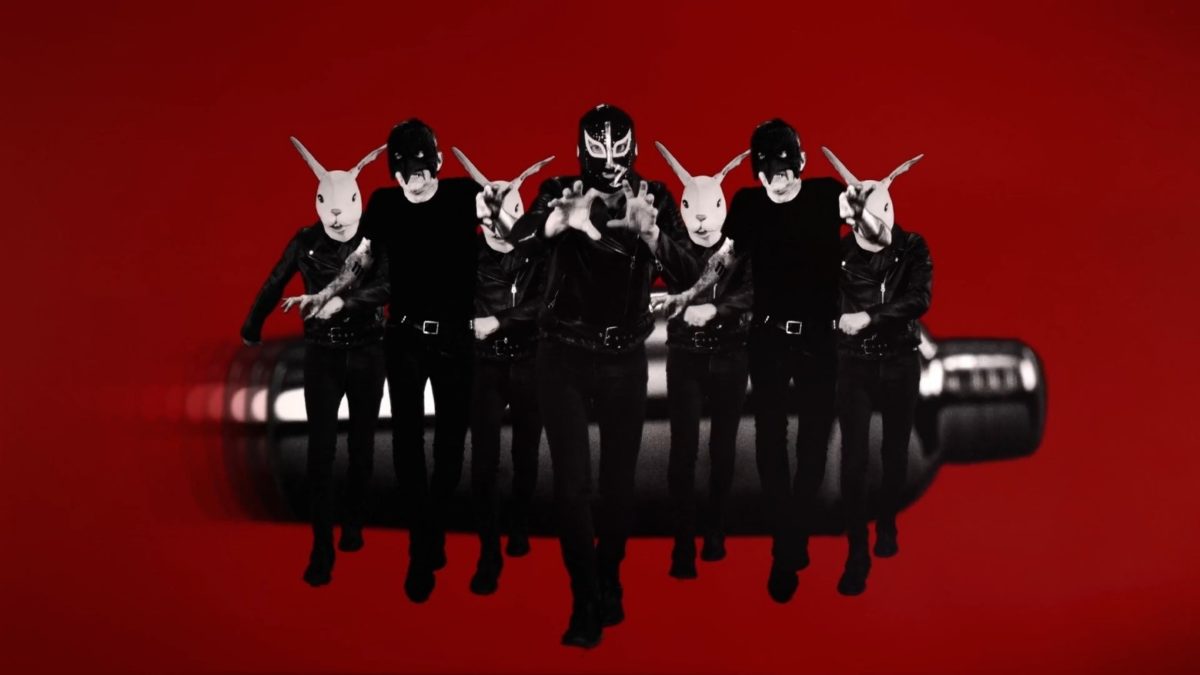 English rock outfit Royal Blood have been teasing fans with snippets of their upcoming album Typhoons which will be released later this week.

The duo have a string of successes under their belt, and with global anticipation for the April 30 release growing stronger by the hour, drummer Ben Thatcher stopped in for a chat with HEAVY about the new album and its direction.

“It’s a little bit extra for us as well to be honest,” he offered. “We’re not known for doing four to the floor music with strings and the production that we’ve put on. The last two records have been quite hard-hitting and quite a rock sound but with this record, we felt like it was time to experiment a bit more and have some fun with it.”

Thatcher goes as far as to say that the time a band spends in the studio and how they choose to use various tools at their disposal can alter the dynamics of an album up to and including the completion of the recording process.

“When you’re in the studio anything goes,” he said, “so you have all the toys, all the compressors, all the instruments you wanna use and you can get carried away with all that stuff, and it’s easy to, because it’s all so much fun being in the studio. It’s a playground for us. With the first record, we were very strict on ourselves with we’re not using anything. Bass, drums, vocal and a bit of tambourine every now and then, that’s all we’re gonna put on this and then with the second record it was a case of there are loads more things we could do but we don’t wanna step ’em up and lose what we created so it was gentle, kind of baby steps with the second record but with this third record, it was like you know what, fuck it. Let’s go and have some fun and let’s bring out the synths and listen to some Daft Punk and get inspired and listen to some disco music because we also love that music and we have a palette for that so Daft Punk for us are like a metal band with keyboards and they still sound massive but they make people move in a different way. You can still dance to those songs but yet still mosh to them at the same time and bang your head. We experimented with a few of these different ways of writing music for us but still try to keep it integral to our sound and how we write music and that has a lot to do with the guitars and bass riffs combining with heavy drums but we used the drums differently for this. It’s not so much rock-based but more dance-based.”

In the full interview, Ben talks further about the slightly different musical direction on Typhoons, finding their sound as a band, releasing their first re-mix, self-producing an album and the advantages of it, their plans for the remainder of 2021 and more.