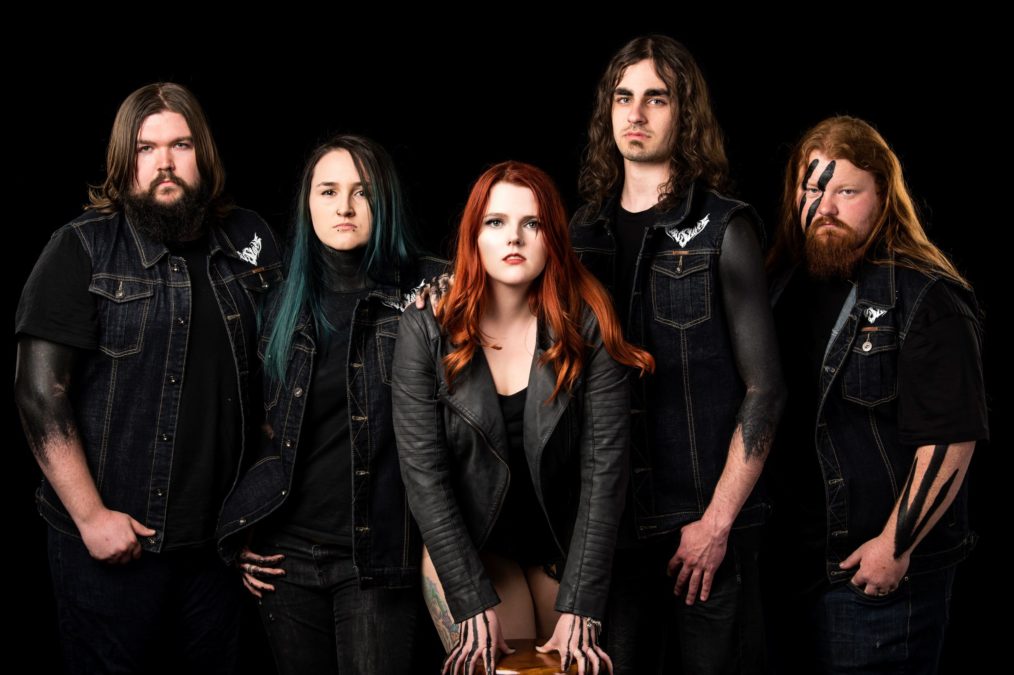 Western Australian rock outfit Icarus Lives recently released their version of “Holding Out For A Hero”, a Bonnie Tyler special that opened the band up to an international audience with its metal take on a pop-rock classic.

Vocalist Sara joined HEAVY during the week to chat about the song.

We start by asking why the band chose to go with a cover song at this stage of their career and why choose this song specifically.

“We went with a cover song because I think a lot of people do pick up and enjoy songs that they have known and heard before,” Sara shrugged. “We wanted to, I guess, spread our range to a bigger audience and get people involved so then they can see the stuff that we write and get into that. We chose that song – or Cam, the guitarist chose that song – because he is a big fan and became a fan after watching Shrek (laughs). Also, I’m a big 80’s pop fan and love Bonnie Tyler so it was fitting.

This version has been sped up and given the metal makeover to great effect, with Sara explaining what went into restructuring the song.

“It did take some time,” she laughed. “Basically we learnt how the song went originally and then said it would be cool if we added this part in here so we added it and then the solo and changed the key, so we just mucked around with it and found out things we loved and didn’t love.”

In the full interview, Sara talks about the song in greater detail, the Shrek references contained within, if it’s easier or harder re-arranging an existing song as opposed to writing your own, the video, future new music, how Icarus Lives survived COVID and more.

Watch “Holding Out For A Hero” below: