I BUILT THE SKY Prepare To Be UNCAGED 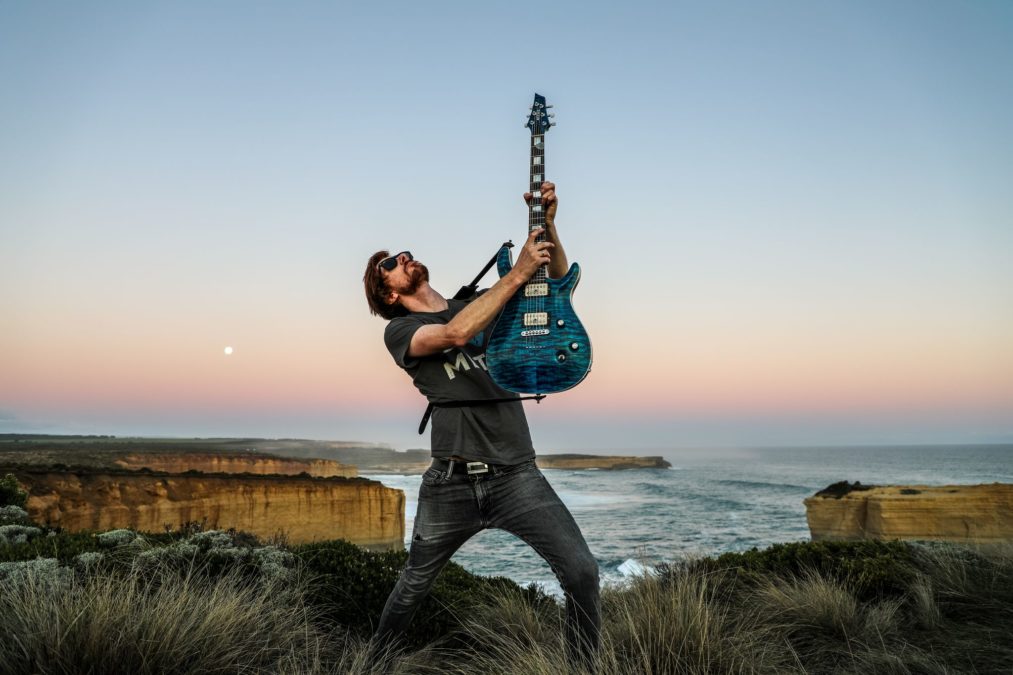 After being delayed since last year due to the dreaded Spicy Cough, Australia’s newest – and Aussie bands only – festival Uncaged is finally within sight of the first show in Sydney on April 23.

Uncaged features an eclectic collection of bands, covering everything from rock to punk to metal and bringing them all together under one banner to provide a diverse line-up of bands that will have something to please everyone.

Wolfmother, You Am I, Magic Dirt, The Superjesus, Killing Heidi, Tex Perkins and Shihad head the one-day festival which will visit Sydney, Brisbane and Melbourne, as well as a host of local bands such as Twelve Foot Ninja, Bodyjar, Tumbleweed, 28 Days, The Hard-Ons and more.

Melbourne rockers I Built The Sky will also be performing at all three shows, with song writer Rohan Stevenson sitting down with HEAVY to chat about their part in the line-up.

The first show in Sydney will be I Built The Sky’s first home live shows since the pandemic, with Stevenson saying April 23 can’t come around quick enough.

“Absolutely, yeah,” he smiled. “We’ve been dying! It’s been so long. I wanted to play big time in 2020 but that was off the table, so I’m more than dying to get back on stage.”

We press further and ask whether he is more excited, nervous, or anxious about getting back out on stage again, which brought a smile to Stevenson’s face.

“All of the above,” he laughed. “We’ve got a new lineup of musicians so we’ve been doing a lot of practicing in preparation. It’s been such a long time since we’ve been on stage, so definitely nervous, but excited. I’m sure it’s going to be great.”

In the full interview, Rohan discusses the diverse line-up and where I Built The Sky fit in, the importance of home grown festivals, who he is most looking forward to seeing, tips on how to last the festival without peaking too early, the possibility of new music being played at the shows, upcoming album The Quiet Place Away, future plans and more.

Tickets on sale now from: https://uncagedfestival.com/