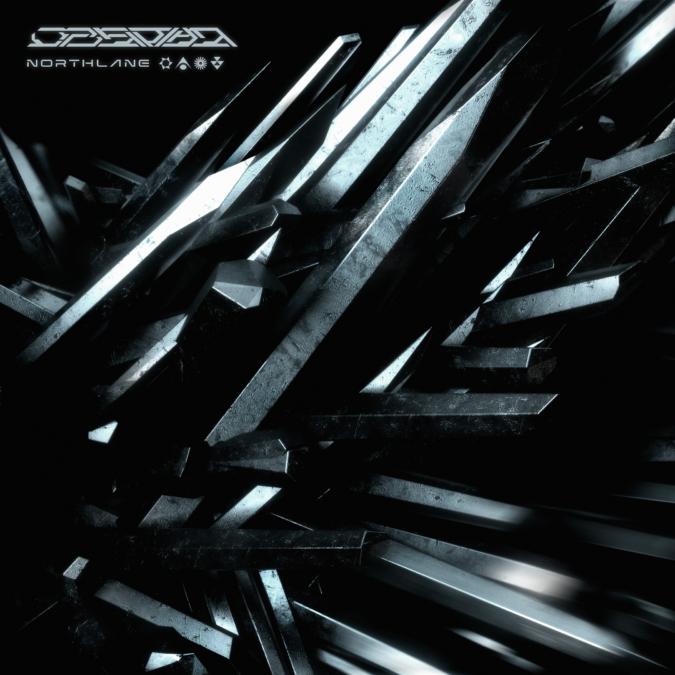 Admittedly, NORTHLANE are a band that I know fuck all about. Why? Probably because they emerged at a time where everything that emerged from the Australian metal scene was some kind of “core”.
A few years ago, I would have straight up said “Fuck Core” and threw this review opportunity in the bin. But I wasn’t a reviewer then, and no one gave a fuck what I had to say. To be honest, they probably still don’t.
Anyway, I’ve managed to grow up a bit since then and actually took some time to listen to some of the bands from that late ‘00’s/early ‘10’s core explosion, and I’ve even liked some of it. So, let’s give this core band a listen then.
Hang on, are they even core, or do I really just not know what the fuck I am dribbling about? Well, this is odd, did I just put on the latest Moby album or some shit? This is some straight up 90’s techno. What a weird way to start a song, and an album! But that’s what just happened in the opening track, Clarity. It does get heavy and get its djent on after a minute and a half or so. Eventually, the riffs and techno blend back together.
Another techno intro opens Clockwork. This one gets to it a bit quick though, but it’s nowhere near as heavy as the opening track, until it gets its serious djent on though. If it weren’t for the super pretty industrial overtones, it might be an ok track. It might. Echo Chamber is exactly that, an echo chamber of techno intros. Yeah right, this one’s a bit of a pop song. Total pop song. Am I listening to the right band here?
I just had to google them to check I had the right guys, and I discover that I remember this band as the mob who wore fashion masks before COVID made them cool. Whole lot of good that did as I sit here on day 6 of isolation. FCK CVD.
This album is so good that I just got completely distracted and missed the last track, Carbonized. It didn’t actually sound too bad to be 100% honest, but it still had that weird techno thing happening all over it. So, maybe it wasn’t that great …

The following track Abomination is again much of the same, but also more of the same. It actually reminds me of something that Marylin Manson would have come up with. Apart from the weird clean vocal, pop song choruses.
I’m not even halfway through this album, and I’m not sure how much more Techno I can deal with. It’s a bit like that dubstep album Korn did where we all listened to once just to hear it, but then never played the album again.

Plenty hits with more of a progressive, melodic feeling and is probably the most enjoyable track for me so far. That might just be because the techno disappears into the background rather than being the main statement of the song like most of the ones before it.
I can now see where the band is going with this sound, but I’m unsure how many people will get it. I sure as fuck don’t, and that’s why I’m skipping though the last 7 tracks of the album.
I’m hoping to find one that doesn’t start like a 90’s techno pop song, but I am gravely disappointed.
Technocore anyone?

PrevPrevious.I BUILT THE SKY Prepare To Be UNCAGED
Next.UNCAGED Welcome MOLLY & THE KRELLS For Music FestivalNext