Honouring Your Past While Looking To The Future With SUPERHEIST 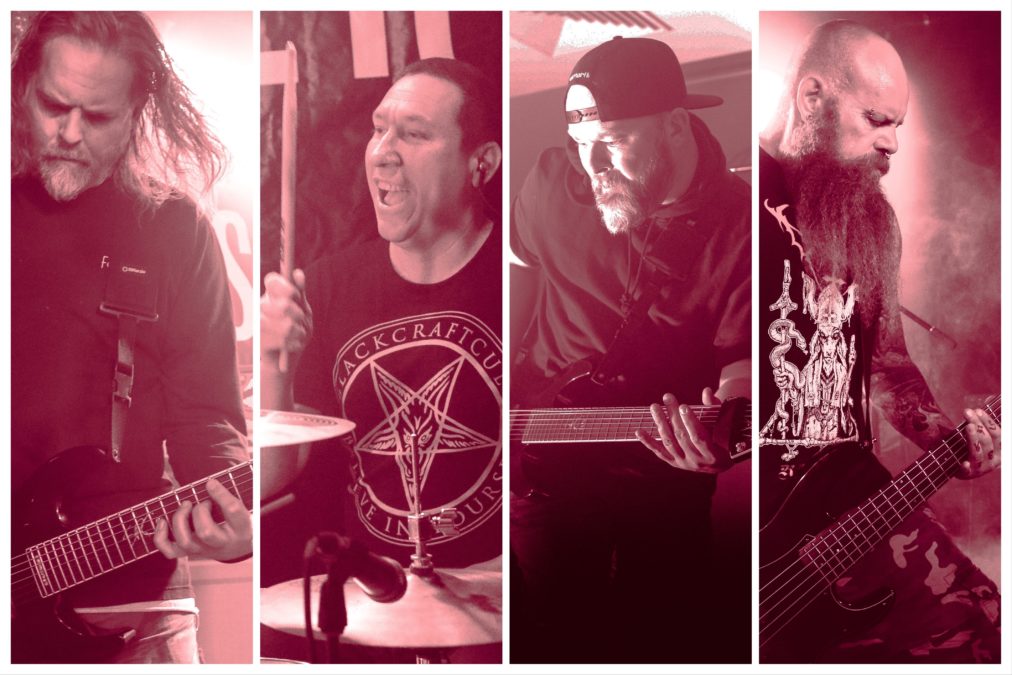 For nearly three decades Superheist have been both the pioneers and leading force in a new wave of Australian music that combines rock, punk, hard rock, metal and punk.

It is a mixing of genres that has been successfully attempted by many bands in the global music scene, but infrequently mastered. Balancing so many genres and blending the differing sounds often leads to a congested, stunted and seemingly forced amalgamation of styles, with the sheer weight of expectation often forcing such hybrid bands to retreat into themselves and favour one or more genres over the other.

Much of Superheist’s enduring success has been their steadfast refusal to allow trends and fashions to dictate their music. Instead, they have repeatedly led the assault on musical trends, creating a sound that is uniquely their own while still drawing influence from a myriad of artists that have come before them.

If Superheist have been held back by anything over the years it has been a succession of vocalists who have come and gone, and, after the departure of the band’s most recent vocalist Ezekiel Ox in 2019 founding member dw Norton and Superheist’s longest serving bass player Simmo Durrant decided to cut out the cancer at its roots and assume the role themselves.

The result is Superheist’s latest album MMXX which will be released on July 1, with many critics proclaiming the changing of the guard has also ushered in a new era for the band, based largely on the ability of two men for which Superheist is much more than merely a band.

With lead single Medicated out on June 10, dw sat down with HEAVY to run us through the new album with an old school sound.

“Medicated was actually the second or third song that we’d written for this album when we started writing maybe two years ago,” he explained. “It was one of the first songs, and I guess for myself and Simon as well – Simon, our bass player, is doing probably 25% of the vocals on this album as well, so we’re sharing the load – but it was about trying to find my voice to suit Superheist. Obviously, Superheist has a sound, it’s been around for a long time. I can’t come in there sounding like someone that’s completely irrelevant to the music, so I was trying to make sure my voice fit with the style and I didn’t make it too Riflemany. Because obviously, I do my own vocals on my solo stuff, which is Rifleman, which is a bit softer. It’s not quite as abrasive as Superheist. I was very conscious of making sure that my voice… I guess… I don’t ever think I can compete with the likes of Zeke and Burger and Joey, our past vocalists, but perhaps honour the style and make it a bit of an extension of what those guys brought to Superheist. It’s a ripping track. It’s heavy. There was some heavy stuff on Sidewinder, but it’s a different kind of heavy, so I’ll let the fans be the judge.”

In the full interview, dw talks more about MMXX, stepping up as vocalist, the reasons why they decided to do the vocals in house instead of search for a new singer, the sound of the new album and how it ties in with the history of Superheist, sharing vocal duties and more.