HEAVY REGULAR: This Goes To 11 With ANITA SQUEEZE 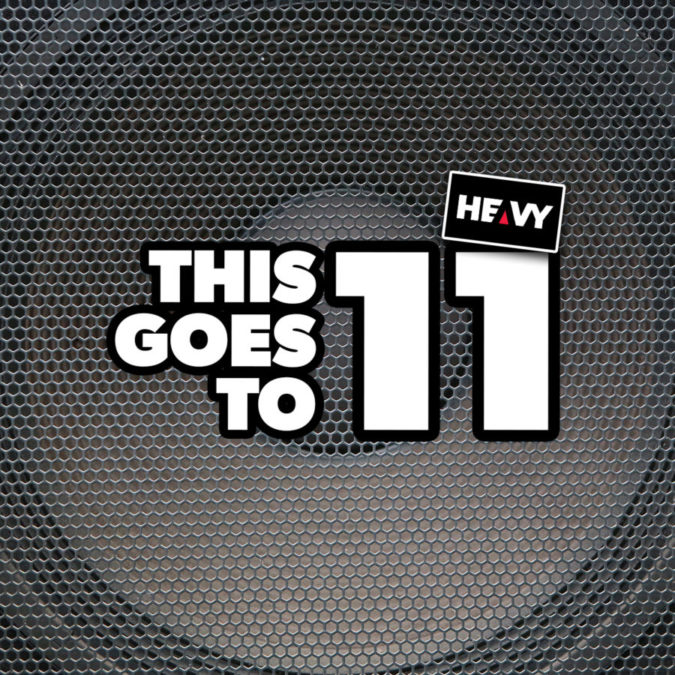 This Goes To 11 is a weekly column hosted by Mark Dalbeth. Mark was born in New Zealand and now lives in Los Angeles, and would be better known in Australia as having been part of the band Bellusira. Following his dreams, Mark moved to LA and has been working on Rav Medic plus an exciting new project he has in the works. As a performer, Mark has been the subject of many interviews and, as a result of often being asked the same generic questions himself, has come on board with HEAVY and plans to conduct interviews with an edge.

This week, Mark catches up with Josh from Anita Squeeze.

AS: This is an interesting question because the music industry has gone through a serious transition. I strongly believe there will always be a way to generate money for artists even though it may not ever be from actual record sales again. Music is so engrained in people’s lives, it’s like air, we need it, and there’s not thing quite like seeing  music performed by your favorite artists live and in the flesh.

The thing that does bother me though, is the quality of music. Real songs with real structure, dynamics, melody and a big ending seems to be getting lost. When I write a song I want the listener to feel like they had the best orgasm of their life when the song is over.

But let’s be real, being commercial was the goal of some of the most influential bands of all time. Mick Jagger was once quoted as saying something about being more commercial, and I’ve heard stories of Lennon and McCartney setting down with guitars, a pen and some paper, and saying, “Okay, let’s write ourselves a swimming pool.” Everybody wants to be successful.

No, never!!! I will write music, record music, and perform music til the day I die. Money or not! Someone once told me, if you play guitar, you always have a friend.  I am never lonely.

When I write a song it usually starts with the guitar. Something unique happens, I sing a bunch of gibberish, a word pops out, and it builds from there. If I’m still singing the song the next day, I know it’s good.

I’m trying to figure that out too… let me know when you know!

YES!!!! Money is great, but at the end of the day people are too obsessed with it.

I wrote a lyric for one of my newest songs called, “Change The World” which I think explains my feelings about our obsession with money…

“Everybody likes some extra money

To help us enjoy our lives

But when that money is your 2nd coming

I already do… here in Los Angeles, KLOS is playing all kinds of new bands. Same with KROQ.

Lars was definitely correct. There is no more money being made from songs being sold.The good news is,  now you can record your music for practically nothing. That makes it a lot easier to recoup your investment.

I think it depends on your goals. I never wanted to be a hired gun, but if I did, then it would be all about playing for anyone I can. I really love the band mentality, there’s nothing like being in a band of brothers who all have the same goal, with each member offering something unique, and special, both musically and personally.

It’s a lot harder to find that in LA nowadays. There’s a bunch of cats out here selling their careers short for $150.00 by taking wedding gigs and backing up singer songwriters, while losing the passion for the thing they used to love above all else.

My band, Anita Squeeze is picking songs for our first release, which will hopefully be released this year, and we hope to be opening for some amazing national bands locally once things are fully back to normal.