After an unscheduled break last week, 12 Rounds with Johnny Boxer returns this week with a hilarious chat that sees Johnny fill us in on how his recovery is going, decipher whether or not he likes Christmas, if he watches his performances on screen, who he has roadied for and some funny stories of life on the road, what Christmas song should receive the metal treatment, the possibility of Bobo hanging up the chainsaw and more.

For those of you who have been with us from the start and read Louise Crothers‘ weekly personal write-ups about Johnny’s interesting life, you don’t want to miss this week’s explosive tale below. While it is confronting, it is also refreshingly honest and will be explored further in the coming weeks. If you have any questions for Johnny about this or anything else shoot them into [email protected] with Bobo in the subject line.

If you’ve read from the beginning of this 12 Rounds With Johnny Boxer you’d know a bit of his background now. And if you haven’t as yet…READ BACK.

It’s around 78’ and a 17-year-old JB is sitting in Riley Street’s Health Department’s HQ. He remembers glancing across the street before walking in and noticed a sign upside down. It read AFP (which stands for Australian Federal Police if you didn’t know). He noted the cleverness of the undercover nature of its advertisement. Just a little way down on this side sat TOC (Touch of Class – look it up). He found that funny too.

He was there, as he states “To see the head honcho”. He’d been referred by medical professionals to take a closer look at his morphine regime.

He leaned back slowly and folded his arms awaiting young Johnny’s response.

“I guess because not only have I been obtaining morphine from one particular doctor, but many. It’s because I’m in an extreme amount of pain and I can’t walk.”

It’d been stated on the form JB’s parents had received in the mail that he’d been on morphine too long and at far too young an age.

“I need the continuation authorised and I need you to prescribe it for me.”

At this point, the man laughed and got to his feet. He gestured to the door and said…

“The answer is no and you come back to me when you have a habit.”

Johnny didn’t understand. He felt embarrassed and bewildered. As he walked out of the office and back down the ramp he spotted two young women sitting close by. They’d overheard and quickly asked him to wait for them outside.

“That’s fucked.” one of them said, “You mustn’t be feeling real well.”

No, he didn’t feel good at all. He’d had nothing in two days, was experiencing withdrawals and felt feverish.

A little later the girls suggested they could help. For $1.20 cab fare back to their joint (in the Cross) and a further upfront fee of $7.50 they could sort him.

Johnny assumed they had access to the meds he’d been taking.

The girls looked around 19. He trusted them.

Turns out though they were street/working girls.

On the ride back to their place one jumped out of the cab around 50 metres before the destination to collect something.

Back at what turned out to be a dingy hotel situated on Kellet St, the other girl escorted him upstairs to their room. When the one who’d jumped out earlier returned both huddled themselves into a corner and said they’d be back with him in a second.

Johnny couldn’t see exactly what they were doing and could only speculate. But what was about to unfold would change the direction of his path for the rest of his life in a massive way which would impact every facet of his being.

One gently grabbed JB’s arm and outstretched it. She clasped both hands around his bicep while the other one almost immediately and with fine precision injected him with a needle saying “Geez you’ve got good veins…”

Without knowing so Johnny had just gone dibs in a double O cap of heroin.

The most amazing feeling he’d ever encountered enraptured. A warmth enveloped him and took him away to a place of extraordinary peace. His mind became amped and electric.

He did though. And you’ll learn what unfolded from this point in the weeks to follow. 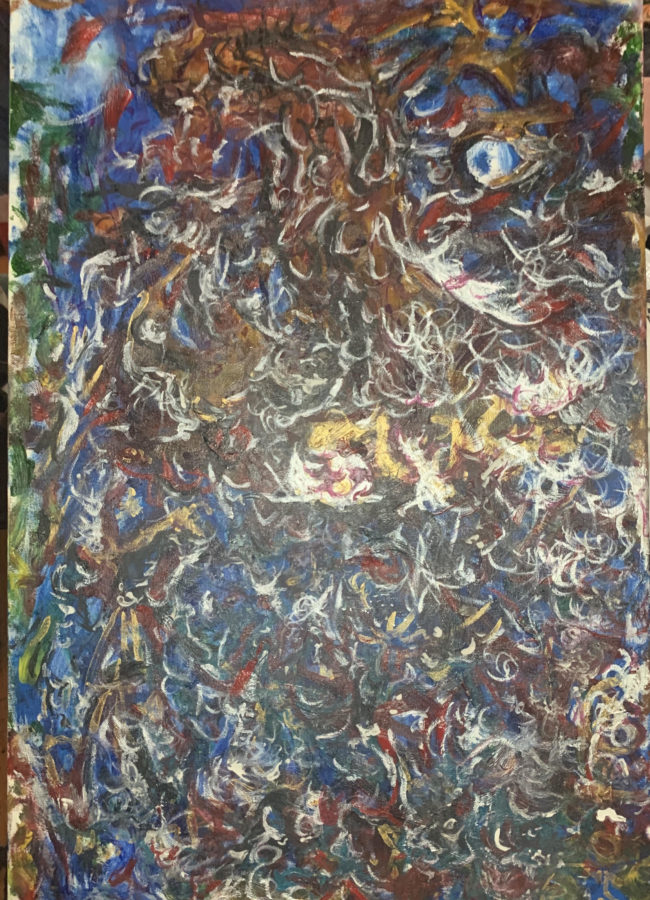 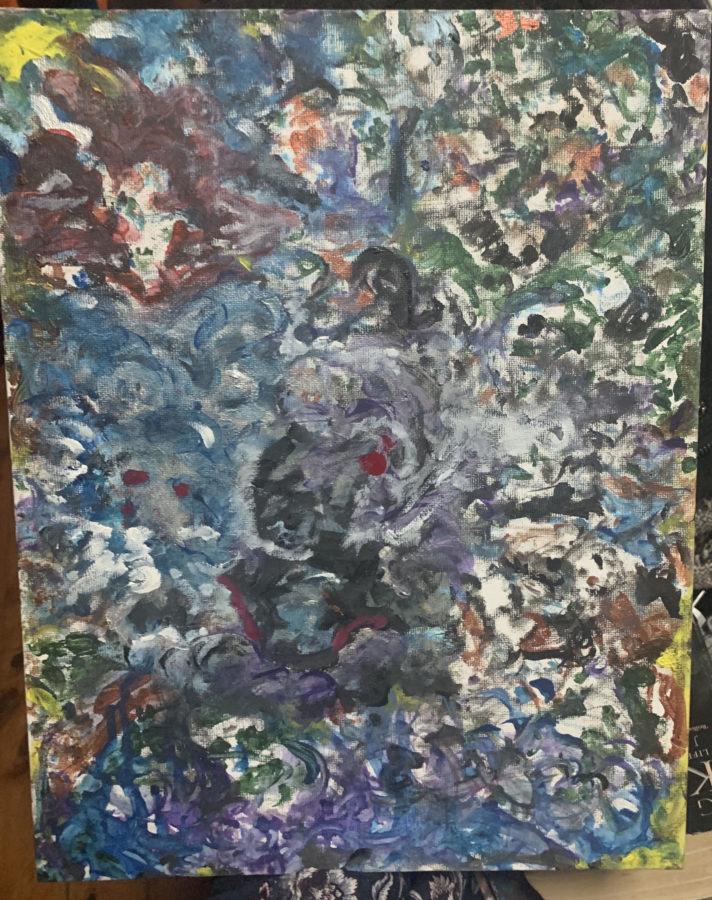