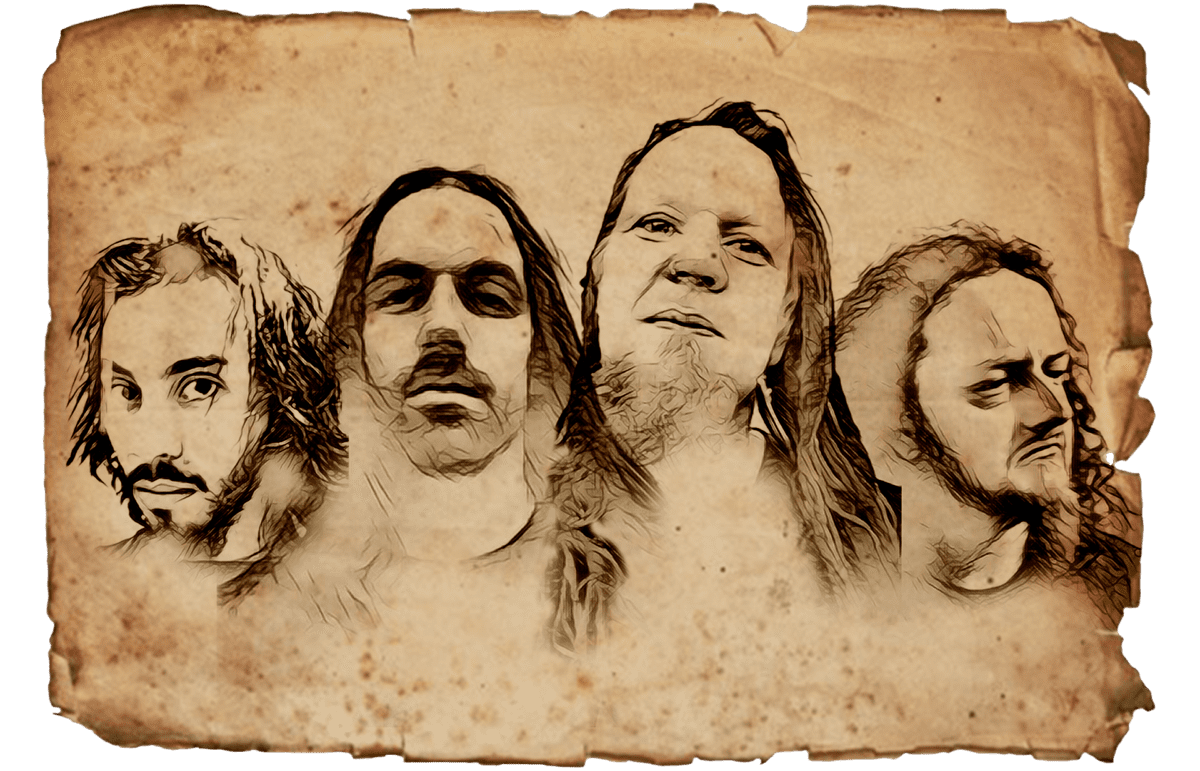 In the 70s and 80s, Australia gave the world great hard rock/metal acts like AC/DC and Rose Tattoo. Now, joining those Aussie giants of rock are GREYSTONE CANYON!

The name GREYSTONE CANYON is inspired by the freedom of wide open landscapes, something Australia and America very much have in common.

“It was inspired by our love for the old western films and the images these films conjure. The vast plains, endless horizons, the freedom, and heck, GREYSTONE CANYON is one hell of a cool name for rock/ metal band!” says vocalist /guitarist Darren Cherry.

GREYSTONE CANYON will release their debut album “While The Wheels Still Turn” on March 9, 2018, in Europe, U.S.A and Canada through Rockshots Records and on Hellfire Records in Australia on March 12, 2018.

“While The Wheels Still Turn” was tracked at the splendidly named Goatsound Studios in Melbourne, Australia, and then mixed in Canada, making ‘the album a real rock n’ roll frequent flyer. Mixing duties were undertaken by none other than Grammy nominated producer and legend Glen Robinson, who had engineered, mixed and produced equally legendary acts like Annihilator, Queensryche and Voivod.

Inspired by legends like Led Zeppelin, Alice Cooper, Ozzy Osbourne, Megadeth and King Diamond, “While The Wheels Still Turn” is an album that could not only sit well beside the works of those legends, but with the current tsunami of all things 70s and 80s inspired, GREYSTONE CANYON are in the right place at the right time. We are travelling back to the future and they are the soundtrack!

As vocalist/guitarist Darren Cherry proudly states. “We really wanted to make an album similar to old Ozzy Osbourne record where songs like ‘I don’t know’ and ‘Goodbye To Romance’ can sit comfortably. This is music from the heart and soul!” 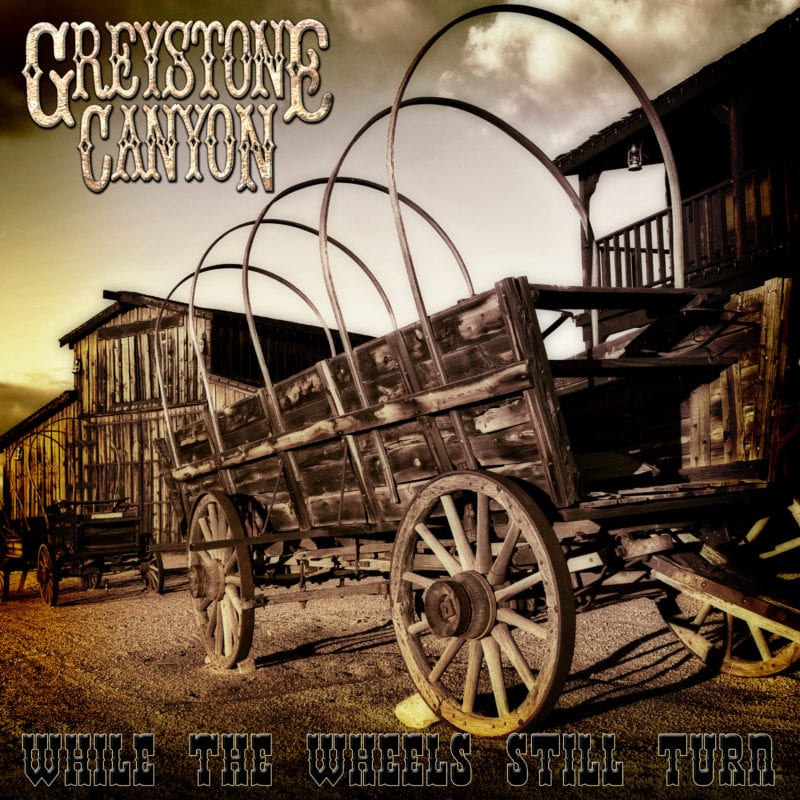