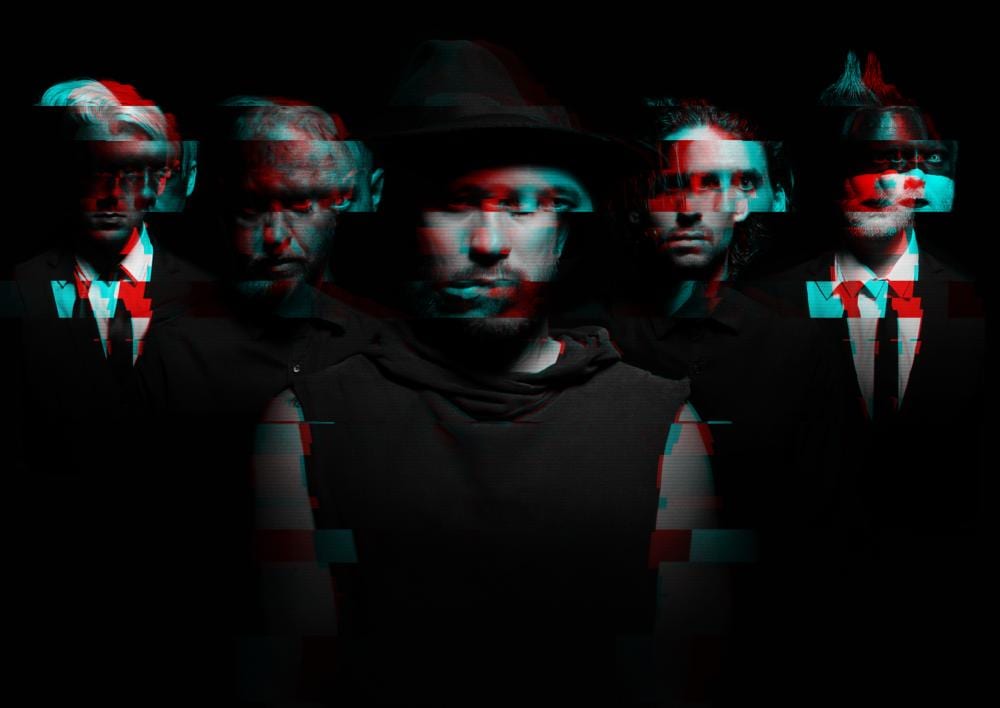 Perth band Sparrow are set to release Digital People into the electromagnetic world!

Friday April 6 will see the five-track EP set free in the digital and real world, with the video for their new single “Red”‘ out today.

Pre-Orders for the EP go live this Friday, February 16 and the single will be live for streaming from that date as well.

The video for single ‘Red’ is a stunning hybrid of Gorillaz-style animation and video and effects. The hard-out track provides the soundtrack to a mile-a-minute paced film clip – which shows one person’s wish to go on a one-way trip to Mars.

Vocalist Sean Hendry says of the song’s lyrics – “I wrote the lyrics to “Red” winding down on the couch after a massive night out. One of those late-night news breaks came up about the lottery for a one-way ticket to Mars in 2020 where 24 to 40 candidates would be picked to basically inhabit Mars for the rest of their lives. Anyone could apply by submitting a 30-second video explaining why they should be chosen. It would be a new society, with new laws. I wondered what kind of people would apply for this what kind of psychological testing they’d need to get through to be chosen. The song is basically the story of one such person.”

The new EP “Digital People” has influences from early 90’s Marilyn Manson, to modern Motionless in White with heavy industrial overtones and a new edge.

SPARROW released their debut album “DEATHPOP” in the summer of 2013 and went on to play across the country, playing the popular Hyper Festival twice in Perth and the Rock the Bay festival on the east coast as well as a slew of national and international support slots including Twelve Foot Ninja, Superheist, Emery, Red Jumpsuit Apparatus, Dead Letter Circus, and Tonight Alive.

Vocalist Sean Hendry describes the new direction as “Darker, dirtier, grittier – I think this record is going to be a bit of a curveball. We’ve grown a lot over the past 2 years and we’ve been exploring our darker influences and playing with some really industrial dirty tones. The new record is us – bare bones, exposed and ugly.”