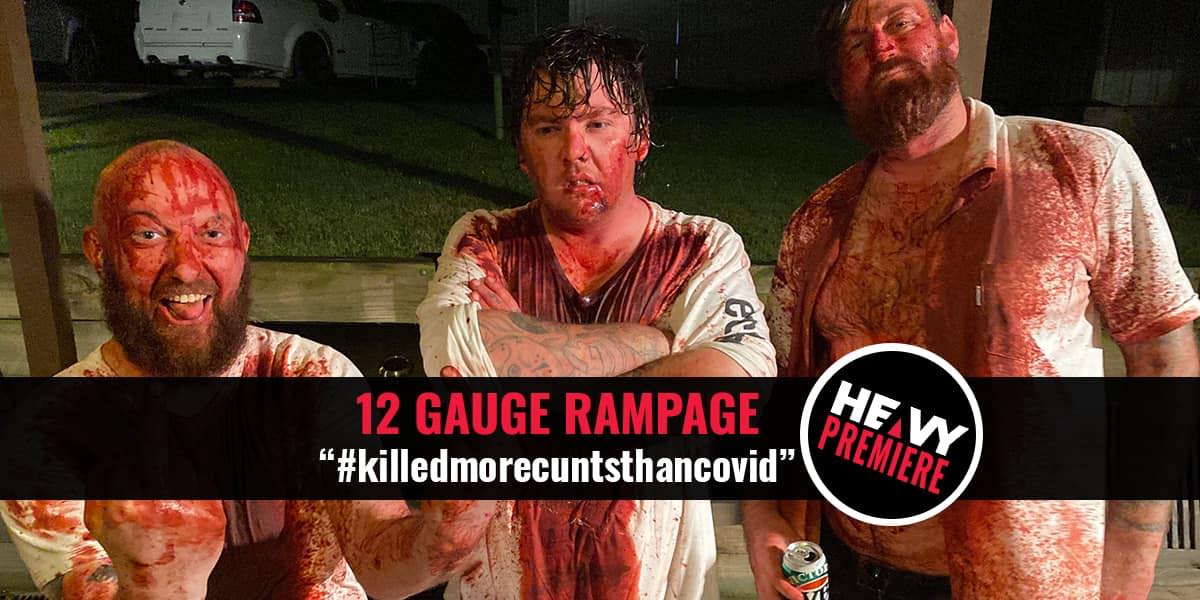 The countdown to double digits is on!

On January 26, HEAVY officially celebrates 10 years hard rock and metal in this country with two special birthday parties to show our appreciation, one at the Bendigo Hotel in Melbourne on that date, and one at Frankies Pizza in Sydney on January 29.

Both shows have been impacted by the dreaded C virus, but, we are pleased to announce, the shows must go on and so they shall!

Both shows are that huge we will make two separate announcements, starting with the Frankies gig on January 29.

Before we run through the details, firstly a big thanks to the bands who had to reluctantly pull out because of circumstances beyond anyone’s control.

The Rentagades, PistonFist, Adriatic and Burn The Highway, thank you for agreeing to be a part of it in the first place, and we shall drink your share!

But where there is disappointment, there also comes opportunity.

HEAVY is proud to welcome 12Gauge Rampage and The Plague to the line-up.

Both of these bands jumped on board on very short notice and saved the day, but won’t be doing your neck any favours come January 29.

We also welcome a special “Surprise Present”, but, unfortunately can’t reveal just who they are because… well, they just won’t tell us!

Those three join Zombonimo, Diskust, Odius, Beast Machine, Clam Sandwich and Engraved on a massive line-up that has a bit of everything.

And what’s more, Frankies has thrown open the doors and piled on the specials so get in early for what promises to be an exhausting but entertaining celebration of Australian music.

Bands start around 3 pm, with Frankies special house DJ’s playing your favourites from after the last note is played in anger until it’s time to leave.

Big thanks to Groglords for their support.