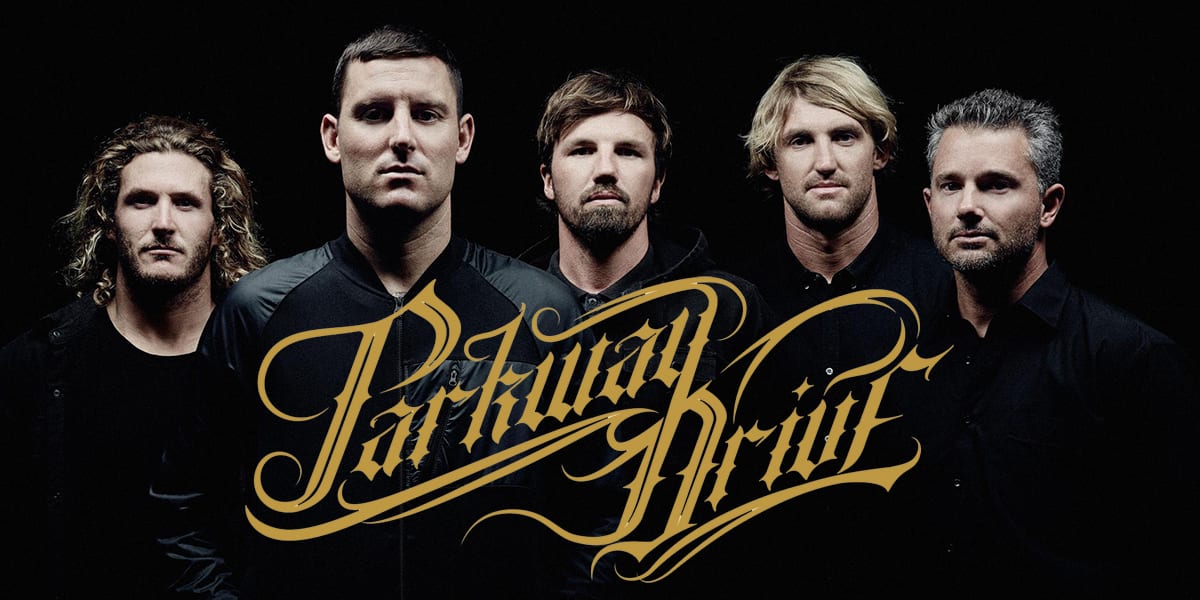 With this mornings announcement that our very own Parkway Drive will be headlining this year’s Good Things festival, guitarist Luke Kilpatrick took time out from celebrations to have a quick chat with us about how excited the band is to headline their first major festival on home soil.

“It’s really exciting”, he enthused, “especially headlining an Australian festival in multiple cities. That’s something we have been wanting to do for years! Since the Soundwave days, there’s been nothing going on for a few years so we’re really excited for this one”.

International festivals in this country have been predominantly headlined by an overseas act in the past, despite local fans constant demands to recognize bands we sometimes take for granted. There have even been occasions when Australian representation has been minimal to say the least but Good Things organisers seem to have finally got it right by handing the honour to arguably our finest heavy musical export currently doing the rounds.

“That’s the thing”, Kilpatrick agreed. “We’ve often talked about… even just playing the festivals and Australian bands getting the spots they deserve. Not just Parkway, but all Australian bands – heavy or not – getting the spots they deserve on an international line-up. It seems like promotors like to put the American bands up high regardless of ticket sales or regardless of CD sales, just because they feel like they are worth more – probably because they are paying them more. We are stoked that Good Things has come around and given respect where respect is due and offered us the headline spot. Full credit to them”.

In the full interview Luke talks about who he is most looking forward to seeing at Good Things, how extravagant their stage show will be, the perils of their massive pyrotechnic stage presentation, headlining Wacken and other European festivals, Australian bands finally getting the respect they deserve internationally, their musical direction on last album Reverence and whether they will continue down a similar path in future, plus a message to Australian fans.

Brisbane and Melbourne shows are licensed and all ages 15+ while Sydney licensing
is still to be confirmed. Venues and lineup subject to change. 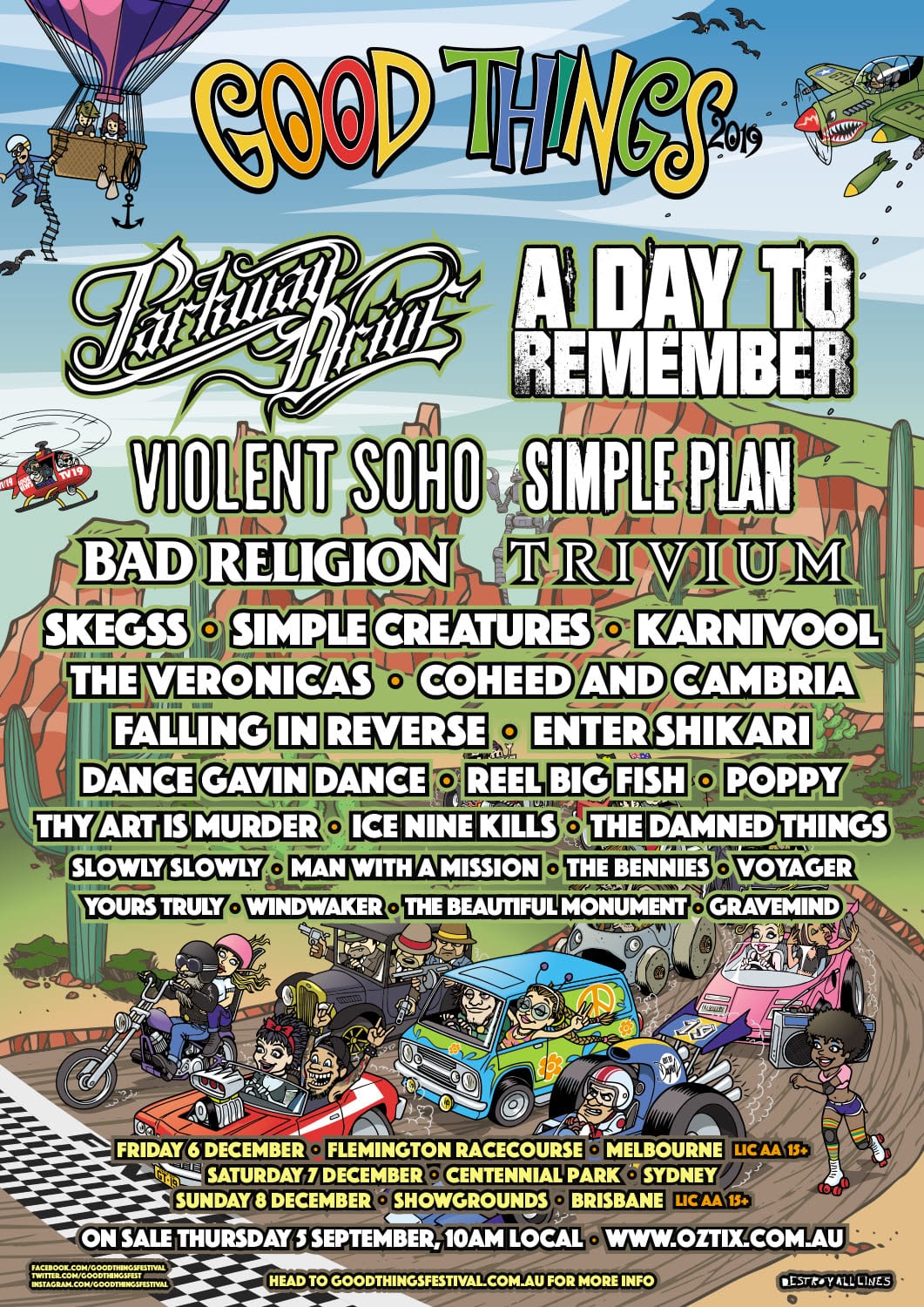