Going It Alone With ROSS JENNINGS 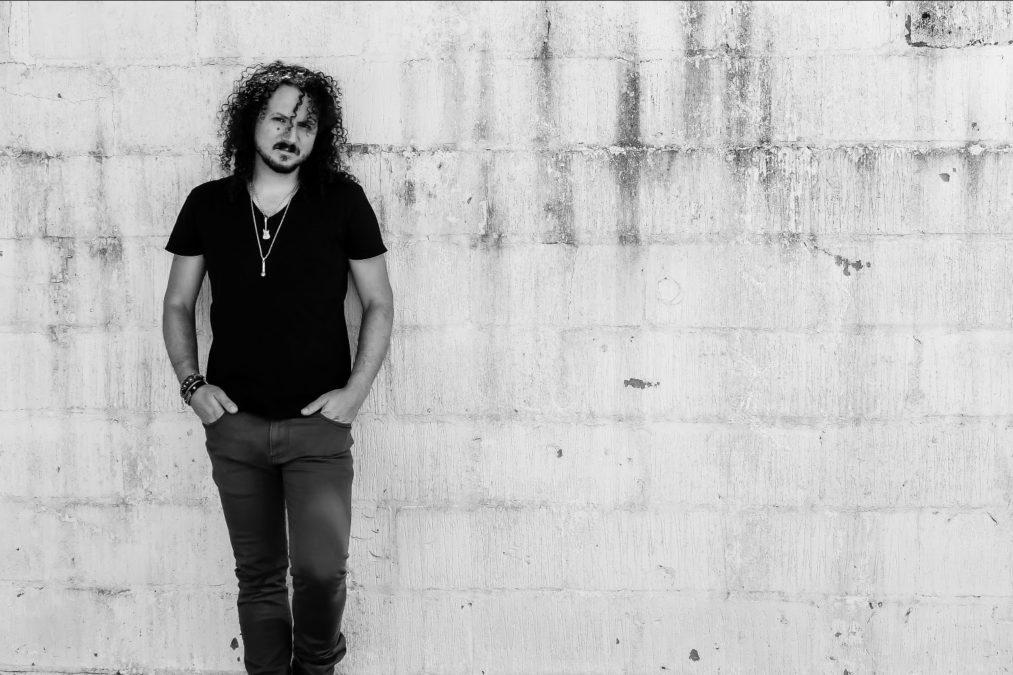 Better known as vocalist for progressive metal heavyweights Haken, Ross Jennings has today launched another side of his musical psyche. A side that has laid dormant until the events of the past 18 months afforded him a rare and unexpected opportunity to explore his other passion in music, the guitar.

Branching out into other genres of music close to his heart – including American AOR, mainstream 90s arena rock and indie pop – Jennings has combined all of these influences into a solo album titled A Shadow Of My Future Self, in doing so revealing a softer, more passionate side of his persona than ever before.

Jennings joined HEAVY to talk about the new album, starting with asking if he is nervous in the lead up to the world seeing a different side of him.

“I don’t get nervous about these things really,” he laughed. “I’m a little bit curious. Like I mentioned this sounds very different to anything I’ve even done with Haken, but I believe the songs are really accessible. I’m very passionate about the material I’ve written, they’re very personal songs to me. Super stoked to unleash it all finally.”

Musically, A Shadow Of My Future Self leaves Jennings exposed like never before, and we pose the question as to why he would leave himself in that position so deep into his career.

“This has been something I wanted to do for a long time,” he measured. “I’ve always had an affinity with playing the guitar, but never broached that side of myself. That was a key thing with this, to dust off the cobwebs with guitar skills. Obviously because we had the pandemic and this time was offered to us, I could actually find that ability to do that.”

In the full interview, Ross talks us through the songs on the album, their personal nature, leaving the comfort of a band to work on a solo project, his guitar playing, the promotional campaign which saw his image splashed across walls in many different countries and more.

FIT FOR AN AUTOPSY To Release Album, Drop Single