Getting Off On Music With SCOTT IAN From MOTOR SISTER 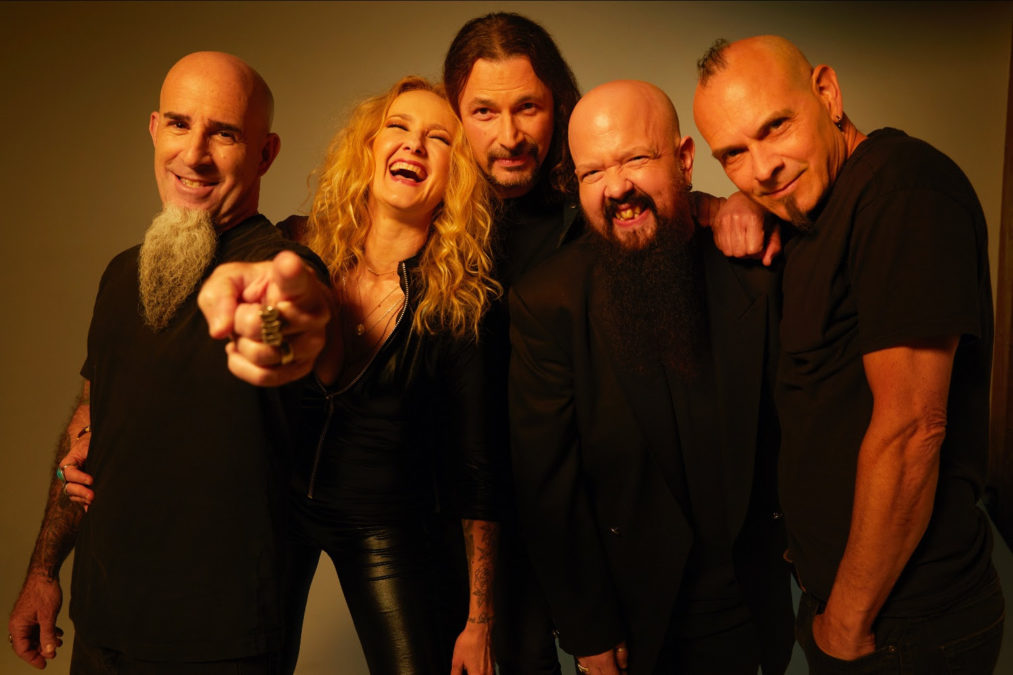 Music is meant to be fun.

It always has been, and always should be, but in the modern corporate age that sense of fun is all too often consumed by the financial bottom line.

Too many great bands fall by the wayside because they aren’t marketable enough or are not considered good investments, which is a musical tragedy.

The best bands are the ones who create music out of passion – passion to their craft and their music, not the whims of a label – but, unfortunately, these bands are becoming increasingly few and far between because these days fun and passion isn’t enough.

Except for the lucky few, who may have tasted success with other bands but have now come together to form a side project that reminds them of the very essence of why they started playing music in the first place.

One such band is Motor Sister, a supergroup of sorts, but one which is content to fly under the radar.

So much so that their 2015 debut album Ride was made up entirely of Mother Superior covers.

Now, for their second album Get Off which will be out on May 6, Motor Sister have given in to the desire to write and record their own music and in doing so have produced undoubtedly one of the best hard rock albums of the year, if not best album period.

Scott Ian sat down with HEAVY earlier in the week to talk about Get Off and the emergence of Motor Sister.

“It’s a rock album,” he explained when asked about Get Off musically. “It’s rock music like I grew up with in the 70s, maybe with a bit heavier guitar tones here and there. To me, we are a 70s rock band that doesn’t specifically sound like any specific 70s rock band, but yet it has a very familiar feel and sound to it. That’s how I define Motor Sister. We’re not just ripping off any specific 70s band, like some bands do all the time. We don’t sound like an AC/DC cover band; we don’t sound like a really shitty Led Zeppelin. I think the genius of Jim’s writing is that he’s able to tap into this vein of 70s rock without actually ripping anybody off, and I think that’s a very, very, very hard thing to do. I know for a fact that for me… it’s not my natural style of writing, it just happens to be Jim’s. If I did it, I’d be trying too hard and when Jim does it it’s super natural in many ways. To me, it’s super natural, like how the fuck does he do this? But, yeah, we are a rock band in the vein of AC/DC and Thin Lizzy and Bad Company and Free and so on. For me, it’s just so much fun to be a part of it.”

In the full interview, Scott talks about the rock DNA that runs through the band members, recording live in the studio and what it brought to the albums sound, playing music other than what fans have come to expect from him, why Motor Sister elected to record their own songs instead of continuing as a tribute to Mother Superior, what each member brings to the table, touring plans and more.

Pre Orders for Get Off are available now www.metalblade.com/motorsister