GEORGE THOROGOOD – The Baddest Man On The Planet 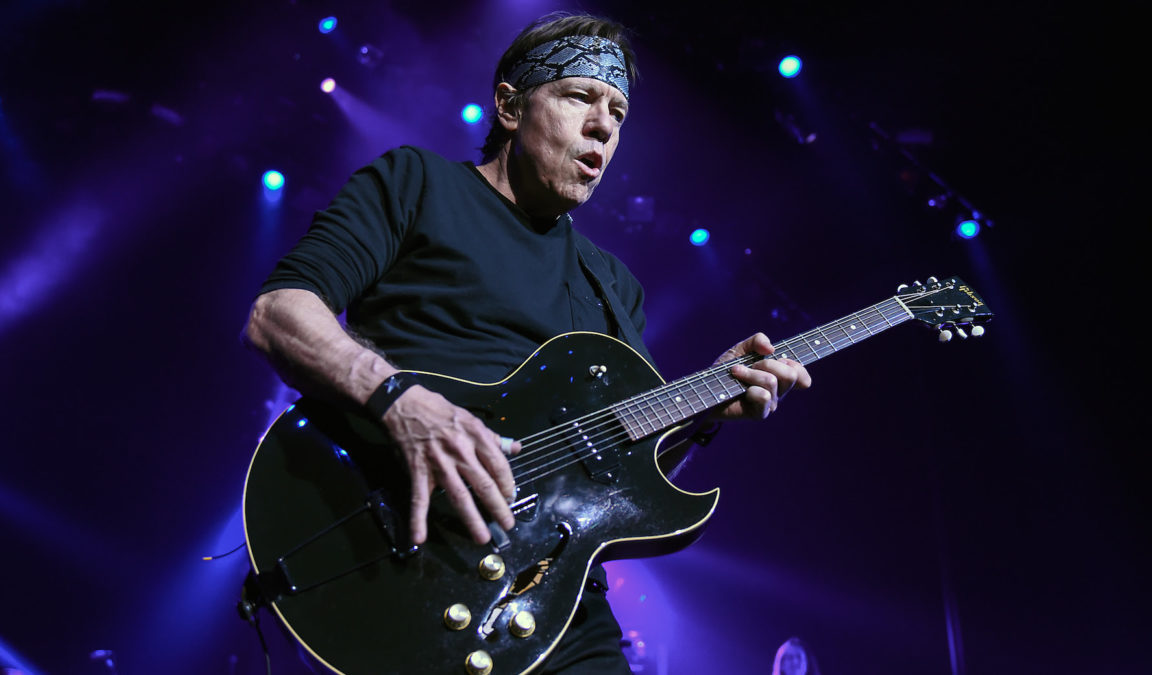 To lovers of rock and blues – in fact music of any kind – the world over, the name George Thorogood is firmly etched as one of the greatest of all time.

Since 1976 Thorogood has straddled the top branch of the rock tree, holding on through classic tunes such as Bad To The Bone, I Drink Alone, Who Do You Love?, One Bourbon, One Scotch, One Beer and many more.

His time with The Destroyers has seen the band’s music endure generations of music lovers (myself included) and it is a tribute to the man’s musical strength that he is returning to Australia in October and November of this year for a tour dubbed Good To Be Bad, which takes in not only the capital cities, but also regional areas Cairns, Townsville and Newcastle.

HEAVY had the pleasure of sitting down with Thorogood earlier this week to get the lowdown on the tour and 45 years of rock and roll music.

We started by asking what Aussie fans can expect from the tour.

“It’s more like what they demand from the shows,” he corrected. “Not what they expect, what they demand. The demands must be met, and those demands are for them to see the greatest rock experience of their existence.”

In the hands of most other musicians, that statement would seem more like a throw-away publicity line, but coming from the mouth of Thorogood it is more a statement of intent.

His response to the celebration of a 45-year milestone is met with the same flippant, but confident response.

“Well, 45 years to do anything, just to keep breathing for 45 years is a milestone!” he laughed.

In the full interview, George runs us through the tour in greater detail, relives some of his best memories, talks about the making of Bad To The Bone, why that song is timeless, who it is actually about, the early days of the band and what inspired them, his top three commandments of rock and more.