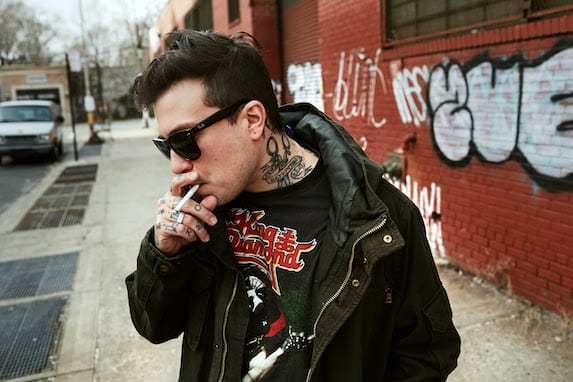 UNFD will be releasing a limited edition blood red vinyl variant of Barriers through its online store.

You can stream Barriers here – https://unfd.lnk.to/barriers

“It was apparent to me early on while writing Barriers that ‘Medicine Square Garden’ was its most important track,” says Frank. “It was the cornerstone upon which the rest of the record and band was formed. If we lost the battle on that song, the rest didn’t stand a chance. ‘Medicine Square Garden’ pushed the most boundaries, scratched the most itches, and terrified me far beyond any other song I had written. So when we crossed off every box in Chicago at Electrical Audio and listened back with smiles knowing we had accomplished our goals, a new objective soon emerged: Get the label to see our favourite song as a single, and let us make the video of my dreams.”

“‘Medicine Square Garden’ is not your typical single. It’s a five and a half minute attempt at answering the question, ‘What if Prince wrote a Sleep song?'” Frank elaborates further on the song itself, “Oh and if that’s not batshit enough for you, I already had the video in my head. So armed with crudely drawn set designs and a typed-up description of a witchy callisthenics workout meets a Robert Palmer alien massacre, I submitted my pitch to the label. This was my vision from the beginning and no one told me I was crazy. What a world.” 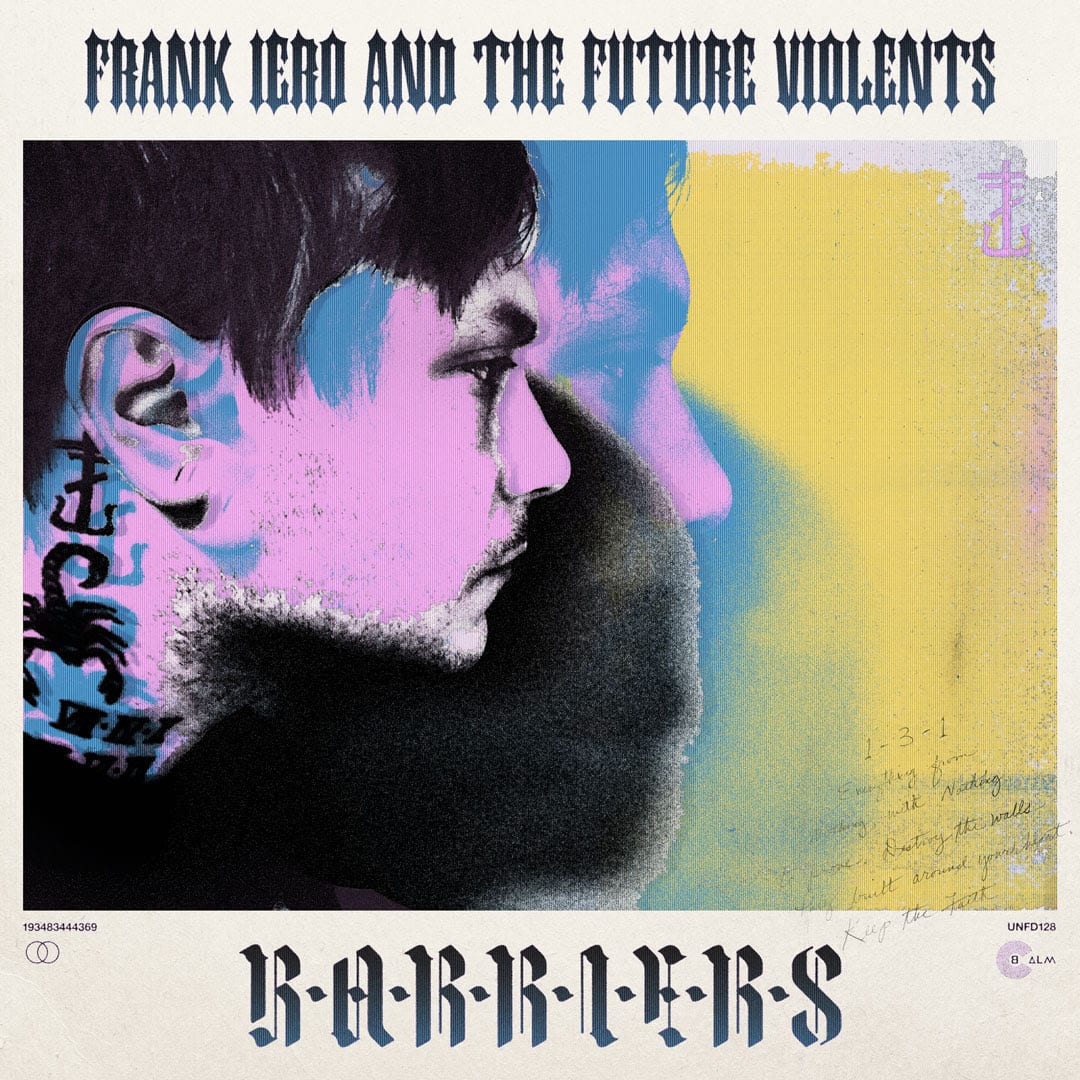