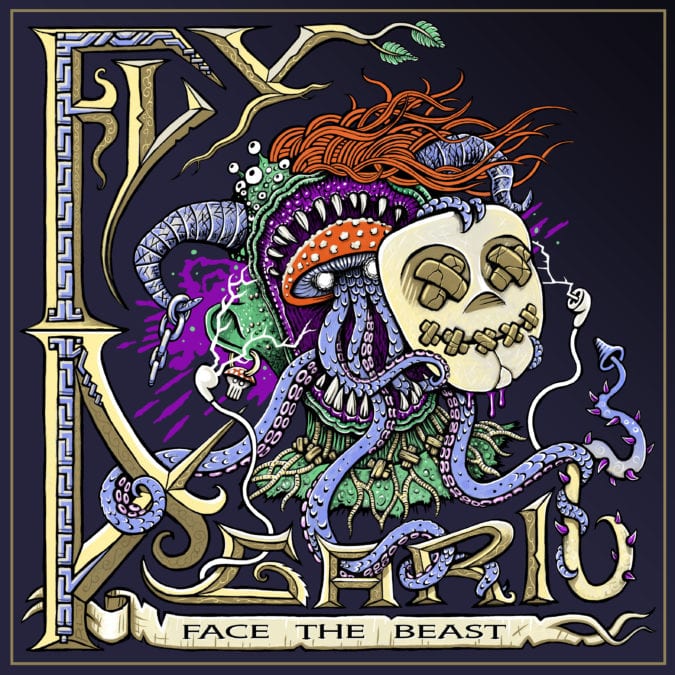 Heavy Rock, Stoner Rock, Metal Stoner Rock are all tags associated with Northern NSW outfit Fly Agaric – it’s up to you to make up your own mind.

Formed in Lismore 2013, Fly Agaric have gained steady momentum on the local NNSW/SEQld circuit as well as festival appearances at Rise of the Riff, When Hell Freezes Over and Fuzz Fest. Their debut album Amanita Muscaria was released in 2017 to great reviews:

“If you are a fan of Grunge, Stoner, Classic Rock with a good helping of Progressive Rock, then Fly Agaric are sure to be a good find for your collection. With an album like Amanita Muscaria, the band are sure to be discovered by a label soon, it’s only a matter of time before these guys go global.” – The Metal Review

“Melodic but with a sting in its tail. Amanita Muscaria is an album that delivers on all levels, whether you’re a shorts-wearing stoner, a leather-clad metalhead or a classic rock loving weekend warrior there is something here for you all.

A taster of what is to follow, the band recently entered the studio to record the track “Face the Beast”.

The ball is rolling for Fly Agaric; make sure you’re on it.