Flying High With THE BUTTERFLY EFFECT 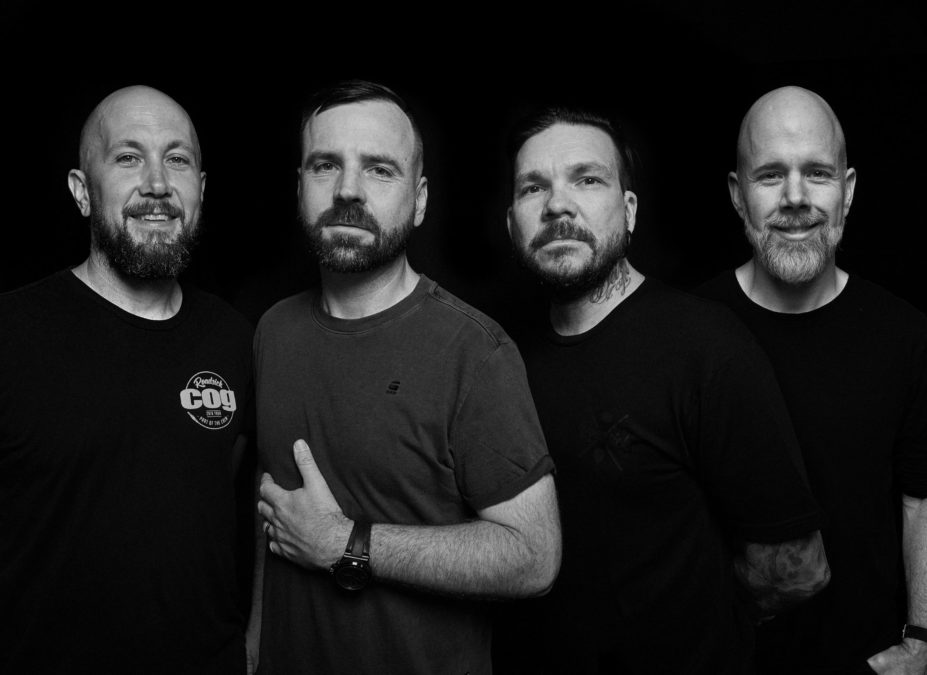 For more than 20 years, Brisbane rock outfit The Butterfly Effect have been one of the best and most successful rock bands in Australia.

Their music, while having an unmistakable hard edge, has also resonated on a deeper level with frontman Clint Boge rightfully respected as one of the finest vocalists this country has produced.

After an extended hiatus the band returned with a vengeance in 2019 with the single Unbroken which was followed by a string of festival appearances and live shows before COVID reared its ugly head and the band’s momentum was thwarted.

Although remaining largely out of the public eye since that time, The Butterfly Effect have not gone back into hibernation, in fact quite the opposite.

They have bunkered down and spent their time writing material for a new album – their first in 14 years – which is planned for a 2022 release.

Not only that, the band has recently released an absolute banger single called So Tired that has all of the hallmarks expected and loved from The Butterfly Effect plus more.

Guitarist Kurt Goedhart joined HEAVY to chat about the song and the momentum The Butterfly Effect is starting to rebuild.

“As with all the new music we just wanted it to be hard and heavy,” he shrugged when asked about the new single. “We sort of started… on our last release… straying into the progressive world. This song and when we came back – especially when we did the tour – it was a bit of a realisation because we put together all of our most rocking tracks, and we had so much fun on the tour. This is what we do best. We do simple, hard tunes the best, so let’s just stick to what we know and that’s what we’ve done. I guess that’s been the formula and always been the bridge before we start writing. The actual song itself was written as a verse at about three minutes for the whole song. The last two minutes is just a bit of old school stuff of what we used to do. It’s been great fun. All of the tracks that we’re writing, we’re just trying to make everything as short and hard and heavy and dark and catchy as we can.”

In the full interview, Kurt talks more about So Tired and what the song means to him, other new material the band are working on and what direction it is taking, the awesome film clip and how it fits the song, their upcoming show at Wallapalooza and other plans, their 2019 comeback and how COVID impacted it and more.