EBONIVORY Release New Single and Video “For Explosions After Dark” 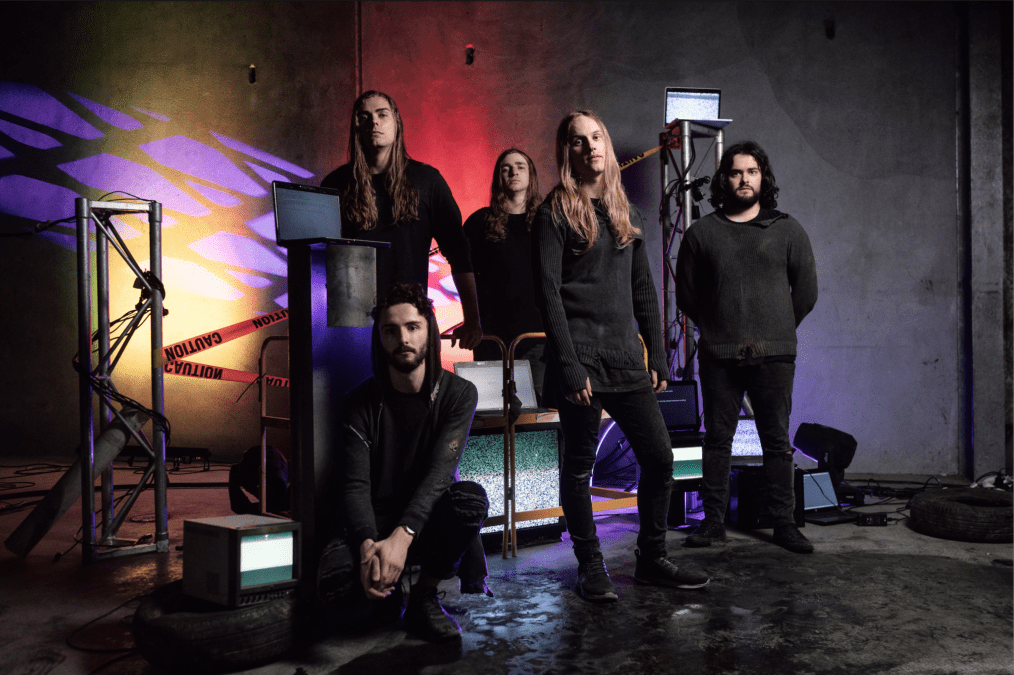 We’re hoping that fans, old and new, allow these crashing auditory waves to wash over them and feel the chilling multiplex of themes hidden in this song’s depths. – Charlie Powlett – Ebonivory

Ebonivory have released a brand new track from their forthcoming album, “Explosions After Dark“.

Ebonivory vocalist, Charlie Powlett says, “Explosions After Dark is an escalation of aggression for Ebonivory; it represents the darkest edge of our sound spectrum. We’re excited to be releasing something brimming with chaotic emotions and soundscapes, mirroring the unheard stories that brought us to where we are today. Although initially written several years ago, its lyrical nature only became more relevant as time went on; dealing with issues such as differentiation and cruelty through the lens of modern science fiction. We’re hoping that fans, old and new, allow these crashing auditory waves to wash over them and feel the chilling multiplex of themes hidden in this song’s depths.”

Ebonivory have teamed up Sydney’s Glass Ocean for the “After Dark Tour” which kicked off in Brisbane on the weekend and continues into March with shows in Melbourne and Sydney.

In May, Ebonivory will be heading to the US and Canada with arguably Australia’s finest prog-rock outfit, Caligula’s Horse for an epic 26 date tour!

THE AFTER DARK TOUR DATES

Saturday, February 29: The Outpost, Brisbane
w/ Weightless in Orbit and A Place In Prague