Dreaming Of The Future With VOYAGER 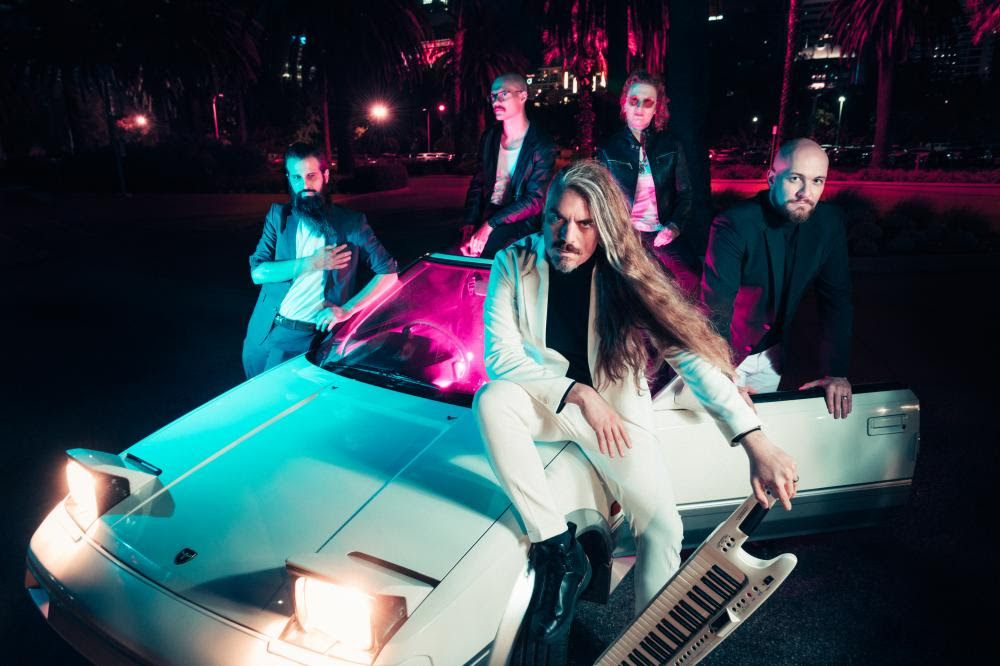 Perth outfit Voyager are the toast of the nation after narrowly missing out on victory in the recent Eurovision Australia Decides competition.

Musically, the band are best described as a progtastic pop metal outfit, but in reality they are much more.

Successfully combining a multitude of genres and packaging them into an eclectic sonic blast that obviously resonates on a wider level, Voyager might have lost the battle but they most definitely did not lose the war.

The band have announced a hometown show at the Badlands Bar on April 29 and have plans to take their live performance far and wide in celebration of a monumental effort that should lay the platform for a grand future.

Drummer Ash Doodkorte joined HEAVY to chat about the contest and everything surrounding it.

“I don’t think things will ever feel normal again after that experience,” he laughed, “but that’s a very good thing. We’re still riding a massive high, just getting that People’s Vote set me up for life. I don’t ever think I could get disappointed again (laughs). It was such an amazing experience coming back with that. That’s the big W for me, I’m absolutely stoked.”

Eurovision is about much more than who wins or loses. It is an experience and celebration of music and one which Ash says will have a lasting effect on Voyager.

“It was insane,” he beamed. “I think we were the only people there who had not done TV before, so it was completely different. When we did our rehearsal, and they filmed the whole thing, and we watched it back we realised that what you do on stage with the crowd of people in front of you does not translate to TV at all. Everybody looks about five times smaller when you’re on a stage that big. When you’re thrashing around and doing your thing it looks awesome if you’re in the crowd, but when you’re on a big stage and looking at a camera it’s like you’re not moving at all. That’s one of the first things you learn. If you feel like you’re doing too much, you’re probably just doing enough. That was a very big lesson.”

In the full interview, Ash talks about the lead in to the event and how the band handled themselves, behind the scenes details and what they learnt, the song they chose to represent the band and why it was chosen, what experiences the band will take out of the last couple of months, releasing a beer line to accompany the lead-in, future shows and more.

Check out Voyager’s performance of Dreamer at Eurovision below.