Don’t Call It A Comeback With COMEBACK KID 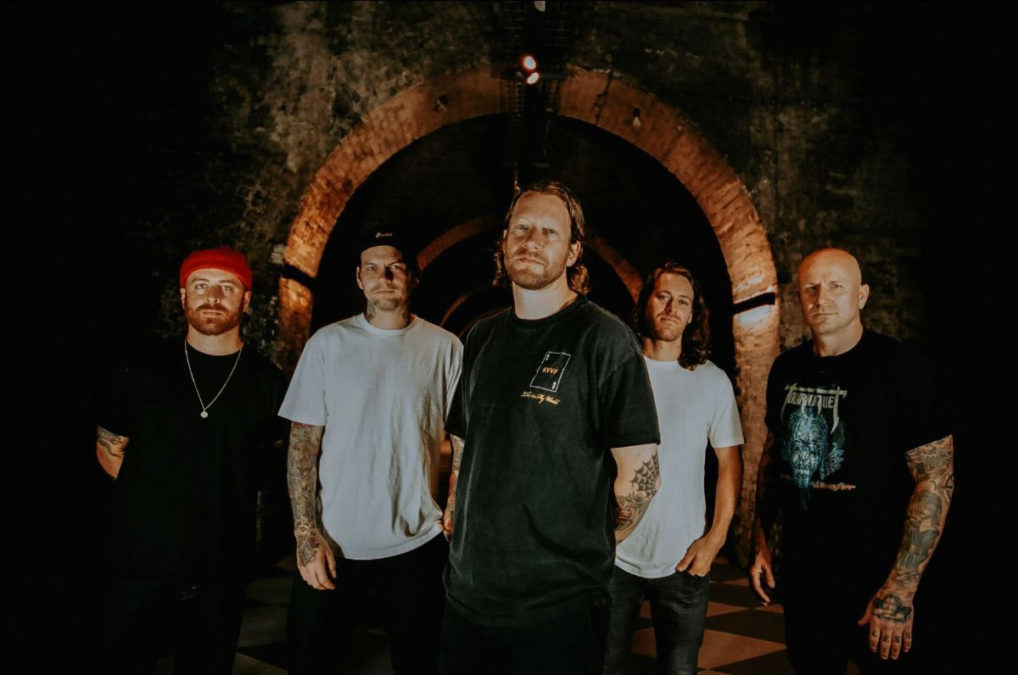 For over two decades Canadian punk/metal outfit Comeback Kid have delivered continual knockout blows across their seven albums, combining the best in attitude and delivery of punk rock and metalcore into an anarchic package of music that has seen them strike a chord with music lovers the world over.

By continually pushing the boundaries of two genres that are steeped in tradition, Comeback Kid have created their own niche brand of music that resonates with disenfranchised youth as well as the next generation who are supposed to be maturing and refining their tastes.

They are a band who don’t care if you love or loathe their music, because as long as you have an opinion, that means you have at least listened to their tunes.

With their most recent album Heavy Steps, Comeback Kid have stepped things up a notch, maintaining their rage and indifference, but also return to their roots with an album sure to appeal to an even wider cross-section of fans than ever before.

“It’s been awesome,” he smiled at the early reaction to the album. “We’re supposed to be in Europe right now on an album release tour, but because of the restrictions we had to cancel that to a future date. We kinda got the wind taken out of our sales. We’d just had a really great five or six months of touring, and then we all got COVID over Christmas and got stuck in Seattle and Portland and stuff. It’s a bit of a wah, wah, wah because we’d like to be playing shows right now, but we’ll do the tour next month, and it’s a lot of… the only kind of feedback I feel is stuff I see online which is more than ever before. Every time we put out a different record it’s a different era (laughs). It’s fun, but you’re just on your phone a lot of looking at all the shit. It’s different than playing a live show. I’m supposed to be in Germany right now, so…”

Musically, Heavy Steps is a step backwards in time towards the earlier days of Comeback Kid, a fact Neufeld feels will appeal to the older fans of the band.

“It’s mixed by Will Putney, that’s pretty cool,” he said. “We tried to get a heavier tone on this record than previously. We talk a lot about writing some nostalgic Comeback Kid songs because we have earlier records that a lot of people connected with in the early 2000s, so we’ve taken a few liberties here and there on different records and this record I would say is definitely the heaviest in tone and mix and the production is a notch above the previous records, but there’s definitely a lot of nostalgic comeback Kid and old school Comeback Kid sounds on this record, which is some of the stuff that people who listen to our band connect with the most.”

In the full interview, Andrew talks more about the band returning to their roots, the guest spot by Joe Duplantier from Gojira, the early days of Comeback Kid and how the band has changed since, his transition from guitarist to frontman, their style of music and why it appeals to so many people, touring plans and more.