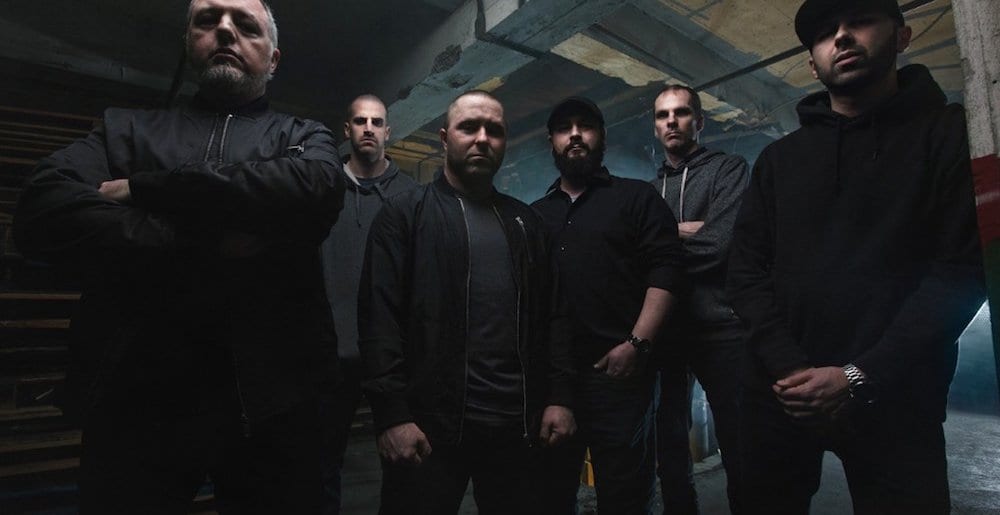 Deathcore pioneers Despised Icon are back with a brand new album… and it is an absolute banger. The Canadian band made a return to the scene after a short hiatus after signing with Nuclear Blast Records in 2016. Their following album Beast once again impressed fans but even the band feels that their new album, titled Purgatory, is even better.

HEAVY Mag recently had the opportunity to sit down and chat to founding member Eric Jarrin to find out what fans can expect from Purgatory.

“Aside from wanting to prove to the world that we are still relevant?” asks Jarrin when I ask him what the band was hoping to achieve with Purgatory. “That was pretty much the mindset that we were in because we released Beast three years ago and that was kind of our come-back album. I guess when a band does come-back album fans are a little more indulgent because you haven’t been around for a while and they are just excited to see you back – they will pretty much take whatever you will throw at them but this second one – this following one – that is the real test.”

Seeing he described this album as a test I asked Jarrin whether or not the band felt more pressure going into this album. “Not really pressure,” he says after taking a deep breath. “We were more like okay let’s still what we still have to offer and we will see whether or not this is going to be our last album or not because you never know what is going to happen, so if this was going to be our last album we wanted to come up with something that we would be proud of. That is the mindset that we were in and we just took the time we needed to do it. We took three years to do it, and that’s that. The one thing that is for sure is that we do things on our own terms now, even though we didn’t have to prove ourselves to anyone we wanted to prove to ourselves that we could come up with something new and different and we would take the time we needed to do so… so here we are three years later with this brand new album.”

One of the things that is really obvious when you listen to Purgatory is that the band seemed to be willing to take more chances this time… and the result is an album that seems more diverse than anything they have ever created before. “We didn’t want to come up with another Beast,” says Jarrin agreeing with that description of the album. “You always try to be creative but at the same time, it was important for us to stick to our guns and not stray too far away from our sound as well. SO it was a matter of trying to find our sound while still thinking outside of the box and trying to bring in new elements to the music and the sound but at the same time making sure that whoever presses the play button knows that this is Despised Icon.”

As we delve more into the sound of the album I ask Jarrin whether or not the fact that the band changed the way that they wrote this album may have had some bearing on the finished product. “Yeah, it was first for this album,” he says. “So yeah maybe it did have something to do with the way the album sounds. In the past what we always did was come up with an idea for a song and then start writing the song and then before we started the creative process on another song we would always try to finish that song. You would find the intro and then a couple of riffs and then you would find the next best riff to follow in the song, but this time what we did, and it was probably because Alex was so busy with Only The Brave and he was on tour for many, many weeks at a time, so what we did was whenever he was available we would book a writing session and work together.”

“So he would come to my home studio,” he continues. “We would sit down and he would be like ‘I don’t have any ideas for a song but I have this groovy riff or a beat in my head and I want to work on it and lay it down. So we would spend the whole night just writing groovy parts and break downs and that would be it. Then he would come the next week and be like ‘I have these ideas for some super-fast riffs’ and after a few sessions like that we realised that we had some music laid down, maybe twenty-five minutes of music and then we just browsed through it and we’d be like ‘ooh that part really sucks… let’s delete that’ and then we would be like, ‘Ooohhh that one is cool…let’s keep that.’ Then we would sort the good riffs from the bad riffs, keep the ones we liked and then ditch the ones we didn’t like, then we assembled them into songs… but yeah that was a different way for us to work.”

Purgatory is out now via Nuclear Blast. 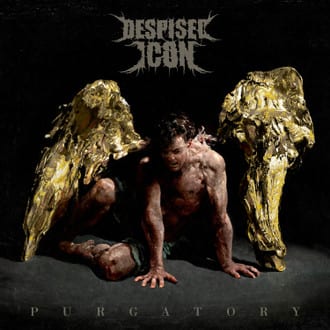