Changing Faces Of Music With KRAVE 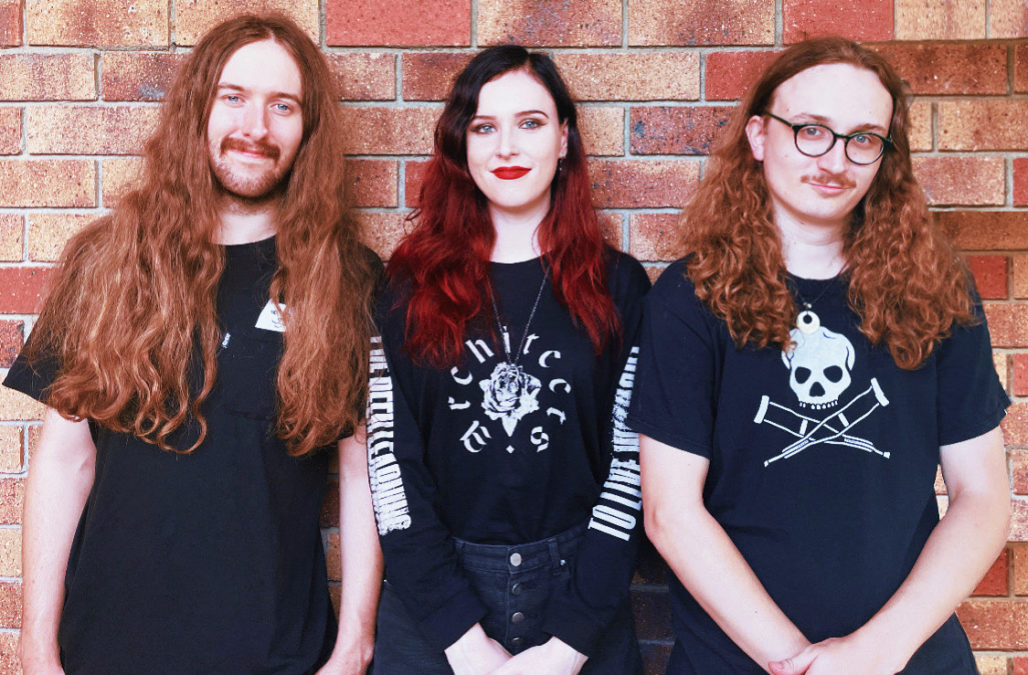 Brisbane heavy rockers Krave are difficult to paint in one genre-specific corner.

They are an amalgamation of rock, punk, metal and alternative styles that are given individuality and identity courtesy of a youthful exuberance that permeates through their music.

Which is never more evident than with the band’s newest single Shapeshifting.

Shapeshifting is yet another step in the musical evolution of one of Brisbane’s hardest working bands, almost dreamy in nature with soothing vocals that are always only one step ahead of impending gloom.

It is a slight departure from Krave’s normal sound, but such is their diversity that it still sits comfortably alongside earlier material.

Frontwoman Siana Davis sat down with HEAVY to chat about the song and the musical DNA that runs through Krave.

“It’s definitely about as human beings we sometimes run from who we really are, and we sometimes don’t even know who we are,” Davis offered. “We might go, ‘oh, yep that’s me and this is my identity’ or ‘that’s who I am’, and then every so often it can completely change, and you go ‘that’s not me any more’. It’s one of those things that for me, I’m constantly changing, and it’s confusing, and this is the song. Shapeshifting for me is about looking in the mirror and going this actually isn’t me, I don’t really know who you are and then figuring out who am I?”

In the full interview, Siana talks about the change of direction and how it follows the band’s musical curvature, why decide to release a song like this, more on the lyrical content, the confronting chorus of ‘Lies! Lies! Lies!’, the different layers of the song, upcoming new music including the possibility of an album, touring plans and more.