Breaking The Cycle With GUERRILLA WARFARE 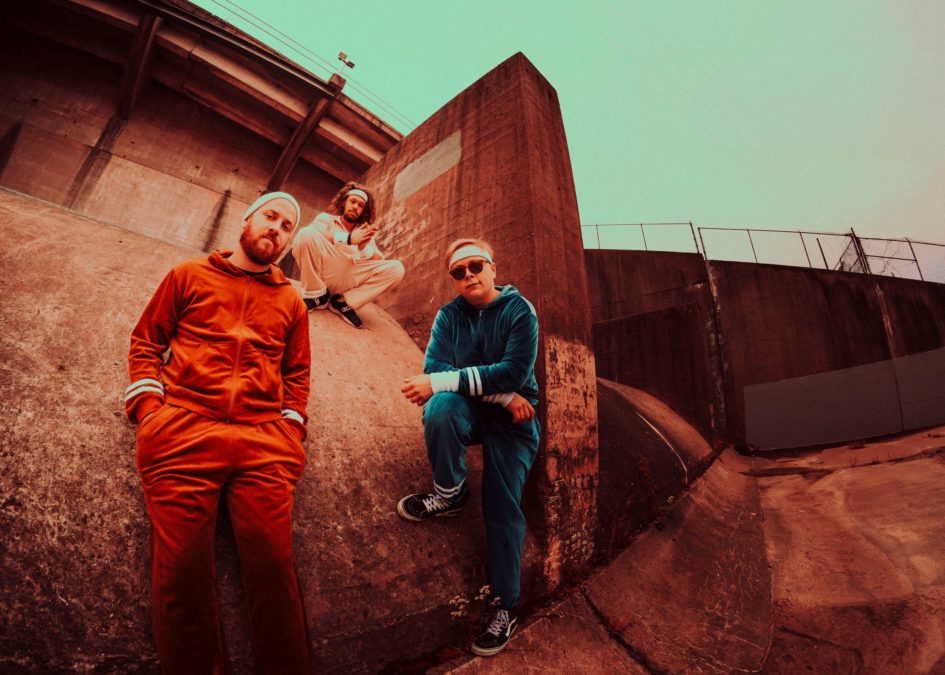 “Nu Metal is no more alive than it is in Australia”

Kentucky rap/metal/hardcore outfit Guerrilla Warfare struck that delicate balance between genres with their 2019 EP C O N S U M E and looked set to finally cross that invisible divide between the up and comers and the established bands.

Their touring schedule was looking healthy and the groundswell that had been bubbling away under the surface was rapidly building to a crescendo and then, as it did to the rest of the world, COVID reared its ugly head and chopped the band off at the knees.

Rather than retreat into self-pity and play the blame game, the band decided to knuckle down and focus on music to help them through the dark times, with the result being their sensational five track EP C O N T R O L which is due for release on April 22.

A swirling maelstrom of rap infused metal, C O N T R O L is a collection of rage and frustration that should allow Guerrilla Warfare a clear passage to their promising status, hard-earned just two short years ago.

With a healthy dose of contempt, coupled with a rapid paced yet concise vocal delivery Guerrilla Warfare are one of those bands that you listen to and have to respect.

While their brand of rap drenched metal is not exactly new to the world, the way in which this trio delivers it is. Following the release of lead single from the EP MuLLigaN last month, Guerrilla Warfare’s name has suddenly been thrust back into the spotlight.

HEAVY caught up with drummer/vocalist Garett Hood (G) and guitarist/vocalist Foster Lucas somewhere between Spokane and Idaho Falls to find out more about the band.

“MuLLigaN came out a month or so ago,” G began. “The lyrics behind the song are basically… the song is Mulligan, so if you’re familiar with golf at all, if you swing and miss it’s a reshoot or whatever (laughs). I feel like this entire two-year period we’ve been in has been a big holding pattern, so Mulligan is basically our reason to shoot. We felt like we were on the path to getting to the next level as a band to start playing bigger stuff and getting cool support offers and stuff like that, and obviously the pandemic happened, and it went woosh and stopped everything cold turkey. Mulligan is the first track that I’ve ever tried to write that has a more positive outlook on my situation. I wanted to write it more for me as a confidence booster. Like, I’ve got this. There’s a part of the lyrics that say’s ‘stop it, drop it, I got it.’ It’s more just me talking to myself, saying ‘you got this, you’re good. You’re gonna get through this shit’ and that’s basically what the song is, trying to remember how to enjoy the ride because it’s all just a work in progress. Don’t get caught up on when the next thing’s gonna come. That’s why (in the video) the whole time we’re running for no fucken reason. It’s like, ‘why are you running?’ ‘We don’t know. Nobody knows!’ (laughs).”

In the full interview G and Foster talk more about C O N T R O L and the songs on it, how this EP follows on from C O N S U M E, struggling with setbacks, the early days of the band, their musical mish mash and how they make it work, having Jason Aalon Butler of Fever 333 around and how it influences Guerrilla Warfare’s music, future plans and more.