SAVIOUR With A Shape Of Things To Come 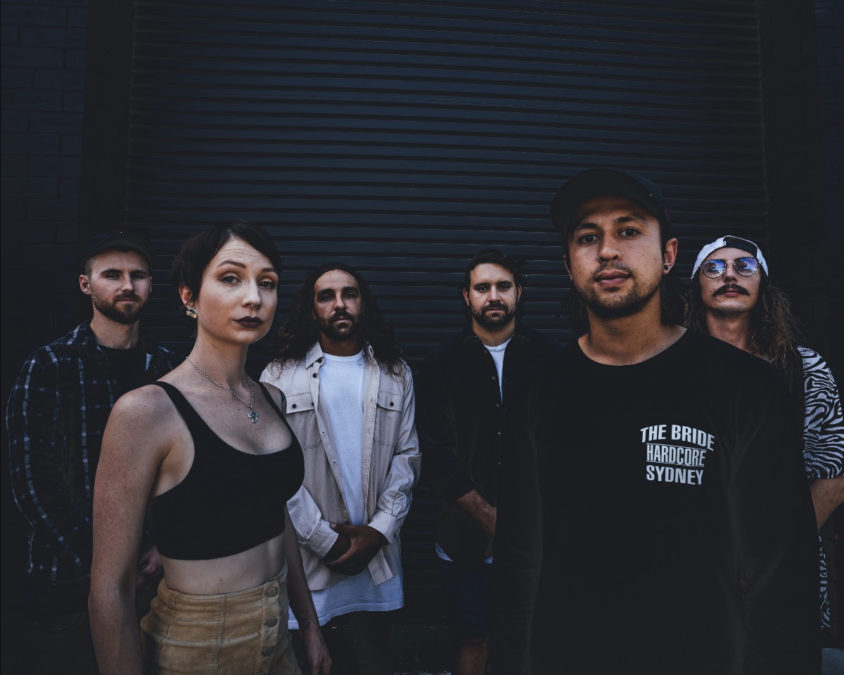 Perth melodic hardcore outfit Saviour have had a rough couple of years – as have we all – but when you are a band from the Western side of Australia things have been magnified significantly.

With the band’s fourth album A Lunar Rose having been released amid the worst part of the pandemic – and subsequently sent fading into the night without a live shot being fired – it would have been easy for the group to give up, or at least scale things back, but instead of feeling regret and self-pity the young group elected to fire back the only way they know how.

They set about the task of writing and recording another album, still in times of uncertainty, and this week announced their fifth album Shine & Fade would be released on April 29.

The album shows a maturity and evolution in sound that strangely may not have been possible in a perfect world, exploring heavier, darker, catchier sounds while staying true to their roots.

“Yeah we haven’t really done much in the last two and a half years besides write this album,” Matta agreed. “With this one… we released an album right at the start of COVID in late February, 2020 which was right at the start, so we got nothing off that so we ended up spending a year writing another one and here we are doing a second album within the COVID times.”

“Musically we wanted to change up the formula a bit, but not too much,” he nodded. “The new guitarist of ours Curtis, his fingerprints are all over the new writing, and you can feel it through structures and technicality that he is bringing to the new music. A bit of an introduction to the vocals from our bassist Chrisso, whose voice is all over this album. It is the first time that he’s been on a Saviour record, so I’m loving that. It’s probably our most polished work yet. It’s one of those ones where we’ve had this in our back pocket for a year now. By now I completely hate our stuff (laughs), but a year on listening to this stuff I still don’t mind it. I’m hoping people dig it.”

In the full interview the boys  run us through how COVID impacted the process, the single Reshape Me, the changes in their music and structure, the added vocals of Chris, their brief hiatus and what changed to make them try again, future plans and more.