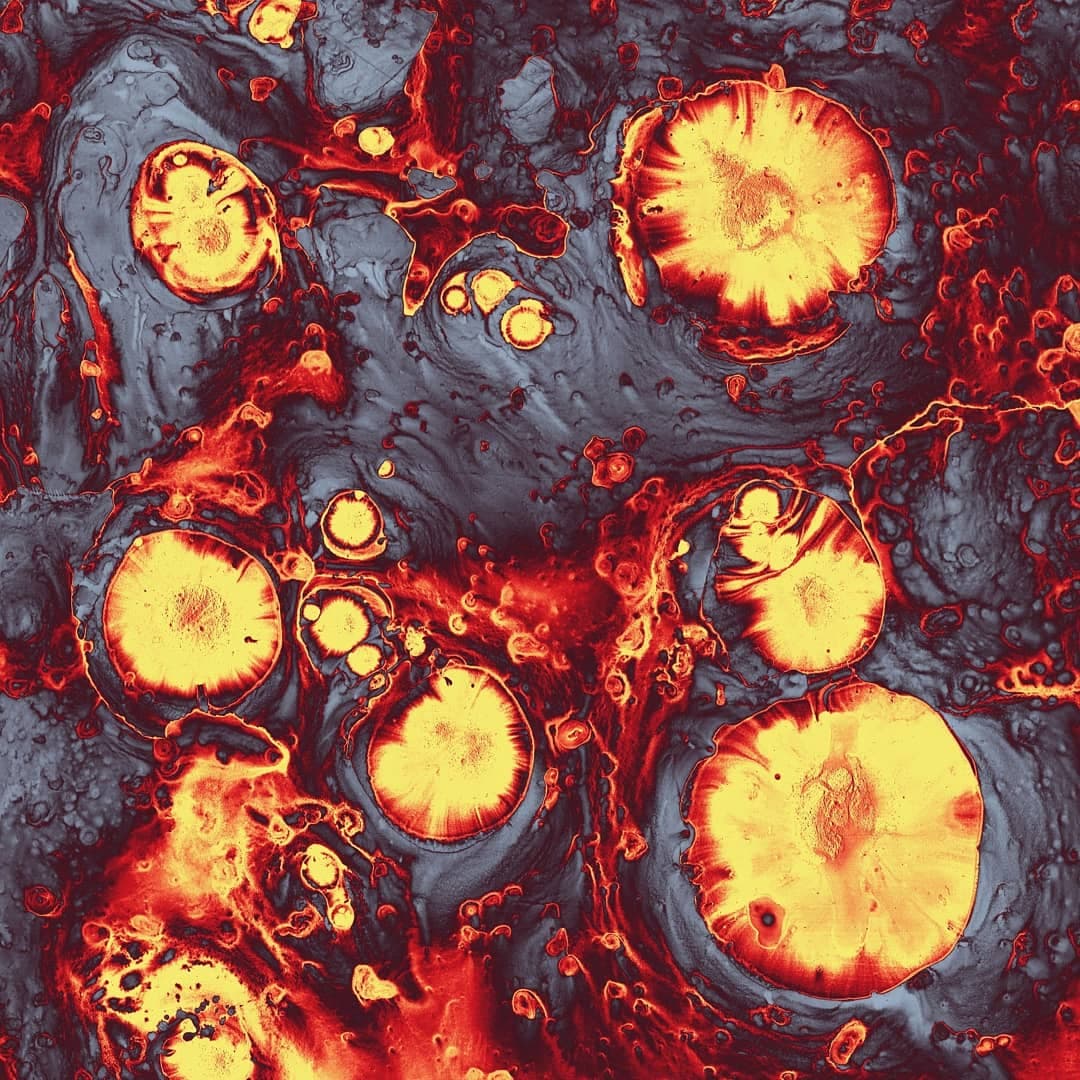 A little prologue to begin this review if I may?

In August of 2016 when I read of the shock pending split of one of my favorite bands of all time, The Dillinger Escape Plan I was near heartbroken. So many times TDEP in all their magnificence and organised chaos have pulled me from the depths of anger, despair, tragedy and given me a hope that there is a lighter shade of grey amongst the blackness of nothingness.

And though sonically Dillinger were a perfect cathartic storm of malevolence and chaos, it was primarily for me the voice and lyrics of one Greg Puciato that held me together and made everything seem ok no matter how fucking bleak and destructive my emotions were or what was and is going on around me. That said…Again, hearing about the demise of Dillinger I almost immediately google searched Greg to see if there was any trace of his voice on anything other than Dillinger as my life seemed somewhat empty if I was to never hear his stunning voice again. Yes Puciato had done some backing vocals for various artists and collaborated, wrote, performed and released the incredible Killer Be Killed album in 2014 although these tiny teasing appearances just didn’t seem quite enough to sate my love of his amazing talent. But, accidentally and by beautiful fate I stumbled across a little known three piece known as The Black Queen and a masterpiece of a debut known as ‘Fever Daydream’

As far as trying to give The Black Queen a WORTHY description, upon listening one could consider them to be an experimental, electronic meets alternative band. Though labels never do give true meaning or substance to the actual layers or true inner workings of  artistic integrity The Black Queen is both a musical and artistic collaborative featuring Josh Eustis of electronic musical outfit Telefon Tel Aviv, Steven Alexander Ryan who was a musical technician for Nine Inch Nails & A Perfect Circle and of course Greg Puciato formerly of The Dillinger Escape Plan. Now…Upon getting word of Greg being the vocalist and what would seem to clearly be the lyricist for TBQ I without even giving it a second thought or checking my bank account, immediately descended upon the website and proceeded to Bandcamp where I bought and downloaded their debut album having been unable to purchase a physical copy of their vinyl due to a limited, one time only release.

That album was ‘Fever Daydream’ and immediately became one of my favorite albums of all time. A polar opposite to anything Puciato had done before and so far removed from the blood spilling urgency of Dillinger, here was an album so full of love, melancholy, despair, hope, tragedy, rebirth and beyond anything I could hope to surmise in any review. ‘Fever Daydream’ was, and still is mind you, one of the most pure and heartfelt soundtracks to finding hope in tragedy, love from hate and is seemingly that hug from a loved one to console when there is no one to hold you. In a word, ‘Fever Daydream’ and the brilliant minds behind it, The Black Queen is without peer or comparison!

And now there is ‘Infinite Games’. I follow TBQ on every social media account. I have to because I do not want to miss a thing that they release. I bought the pre release limited edition bundle minutes after it was announced (For those interested, all physical copies of ‘Infinite Games’ at this point are now sold out and if you follow The Black Queen you will realise there will be no more produced and is a first in best dressed affair).

I have so been longing and salivating for my copy of ‘Infinate Games’ to land in my lap and it has. I have had ‘Infinite Games’ since two days before release, and normally my editors are banging on my email to stick to my deadline schedule and I generally always do, but honestly readers, this is one review I did not want to fuck up. I have probably listened to it now more than a dozen times, and just as ‘Fever Daydream’ still rings true now as a deep seeded resonating beautifully bleak hope filled soundtrack to our existence, ‘Infinite Games’ is that restrained hope filled yet anarchic bleakness we cling to to get ourselves through another day. In a word it is the perfect sophomore album to proceed forth from ‘Fever Daydream’! How? Well here in Heavy Mag land there is no metal within The Black Queen to speak of, but that makes it no less extreme. ‘Infinite Games’ is that binding quiet cathartic reflective moment we all need in our lives as a means to calm and soothe our chaotic minds, hearts and souls. Yet lyrically and vocally, though quiet and unselfishly restrained, its inner core is brutally hypnotically honest.

Opener, “Even Still I  Want To” although coming in at just over two minutes is I’d say my favorite track on the album as it is a clear indication of the overall running theme of the album in its entirety, having said that the song that speaks to me the most is “Thrown Into The Dark” which just speaks volumes about a perfection we thought we had but is lost as the meaningless interferes with and unwittingly pushes away what we cherish the most.

And when things are lost, “No Accusations” definitely darkens the mood and is that niggling unwanted revenge voice of our minds looking to grasp a kind of hate and anger that I feel truly doesn’t exist but is the thought that tries to validate the darkest recesses of our being.”No Accusations” is easily one of those songs that is hated to love.

Throughout the course of Infinite Games, as dark and cold as the content may seem and as heartbreaking as it is, there is an absolutely positive feeling and spiritually healing catharsis inherent in its outcome. And without a doubt ‘Infinite Games’ will be in my top five albums of 2018