BAD WOLVES are at the Door 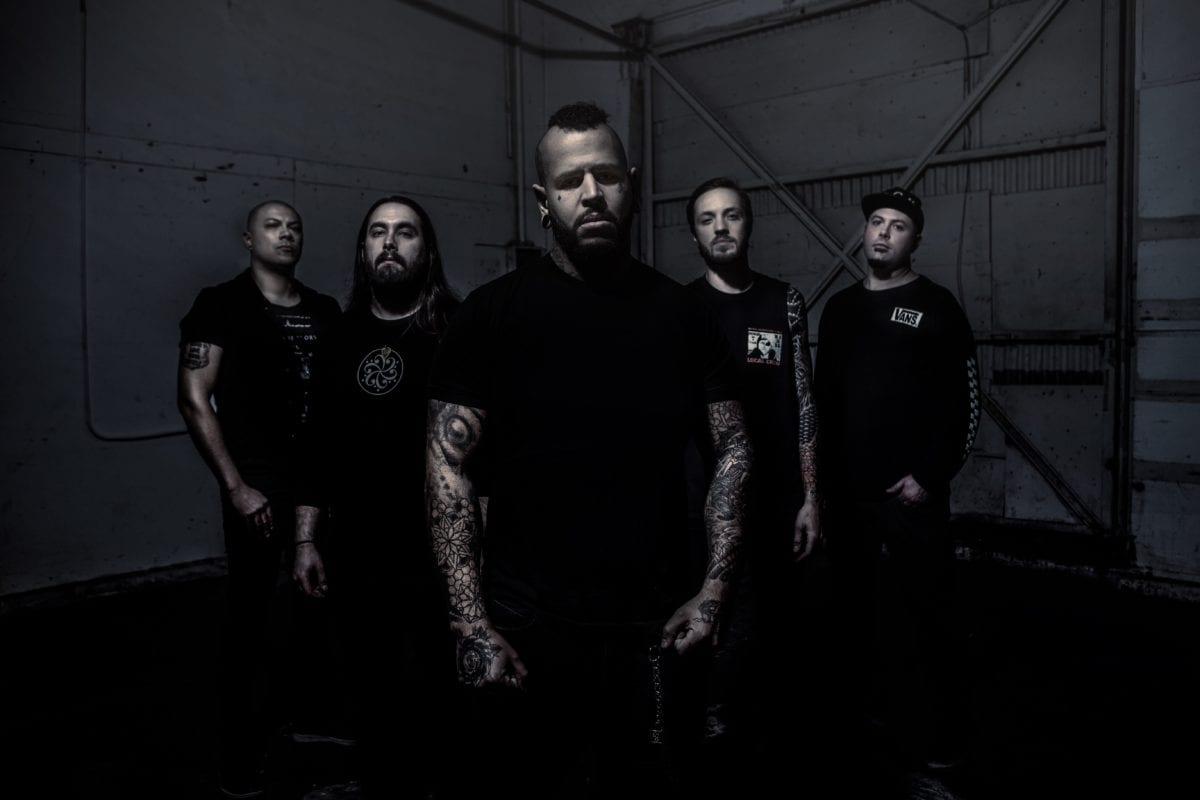 “It’s a very heavy record and has a song for everybody I guess,” proclaimed frontman for Bad Wolves, Tommy Vext, ahead of their eagerly anticipated debut album, Disobey on May 11. “I think we really individually and collectively wanted to go into this record and recording process to make something that was greater than the sum of all of its parts. We were really influenced by bands like Faith No More and System of a Down and so we took a lot of risks. Some of the songs are super, super heavy and some of the songs are very progressive and some of them are just straight up rock songs. We obviously did a cover of The Cranberries song ‘Zombie’, which everyone is really responding well to. We have a ballad on the record and we have everything from rock to death metal wrapped up in one band with one sound so that’s gonna be interesting.”

With members that have played in bands such as Divine Heresy, God Forbid, Devildriver, Bury Your Dead, In This Moment, Scar The Martyr, Vimic and Snot, Bad Wolves is the epitome of the often bandied around term supergroup, not that Vext embraces the title warmly.

“I don’t really… what is a supergroup? Do you put Audioslave in the category and someone like Giraffes on Orchestra?” he questioned. Predominantly supergroups aren’t good bands. I think Velvet Revolver is another but I think that the difference is supergroups are bands where everybody in the band comes from massive commercial success whereas we’re pretty straight up underground heavy metal artists who have had success in their career, obviously, but never like this.”

Tune in to the audio to hear Vext discuss the bands trajectory over the last twelve months, in-depth take on the ‘Zombie’ cover and how the band went about reworking the tune, the difficulties faced by newer bands in the modern market – including one such as Bad Wolves and get to meet each band member and what they bring to the table.

Also, keep an ear out for Bad Wolves debut album, Disobey, out May 11. 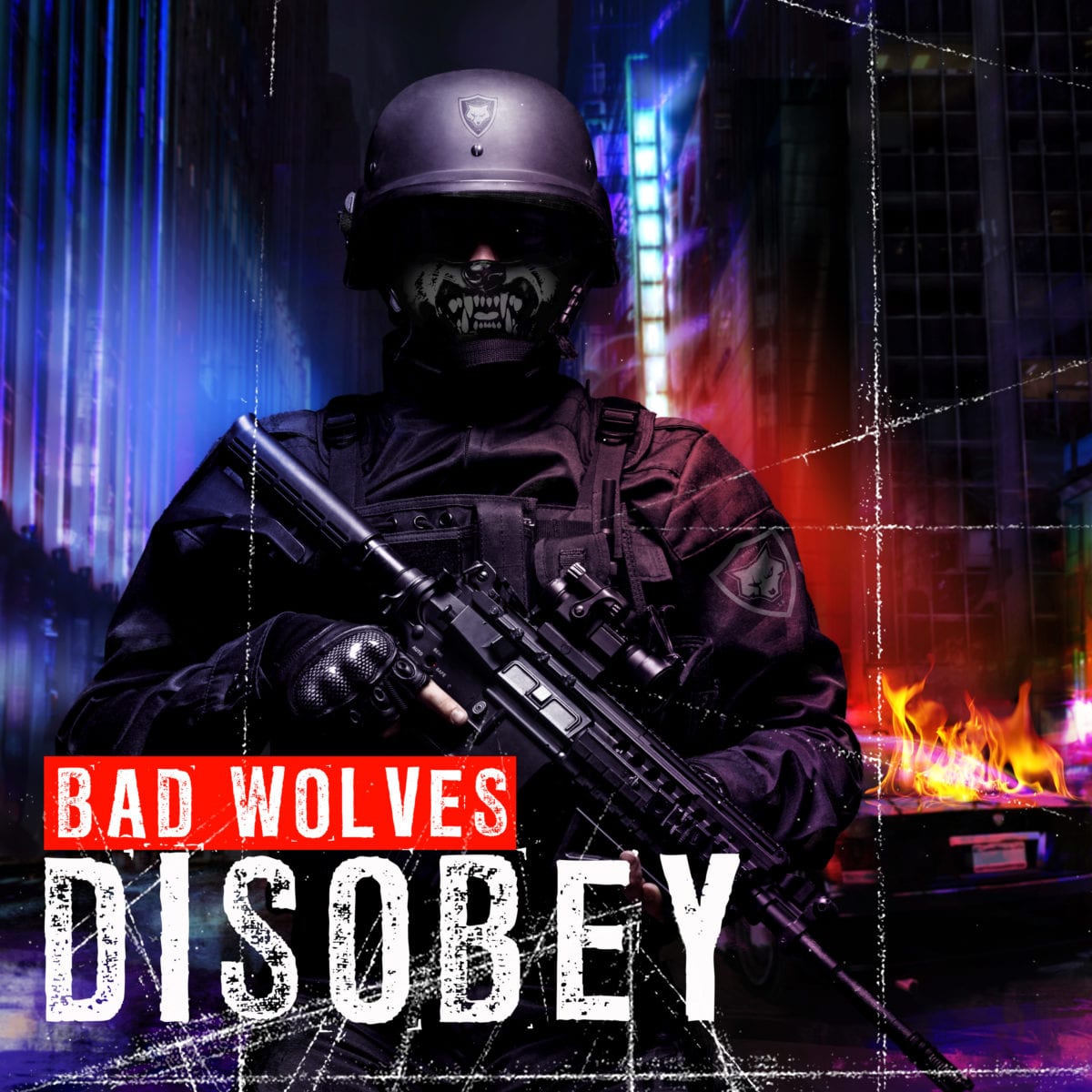