AVALANCHE Lay Down The Law 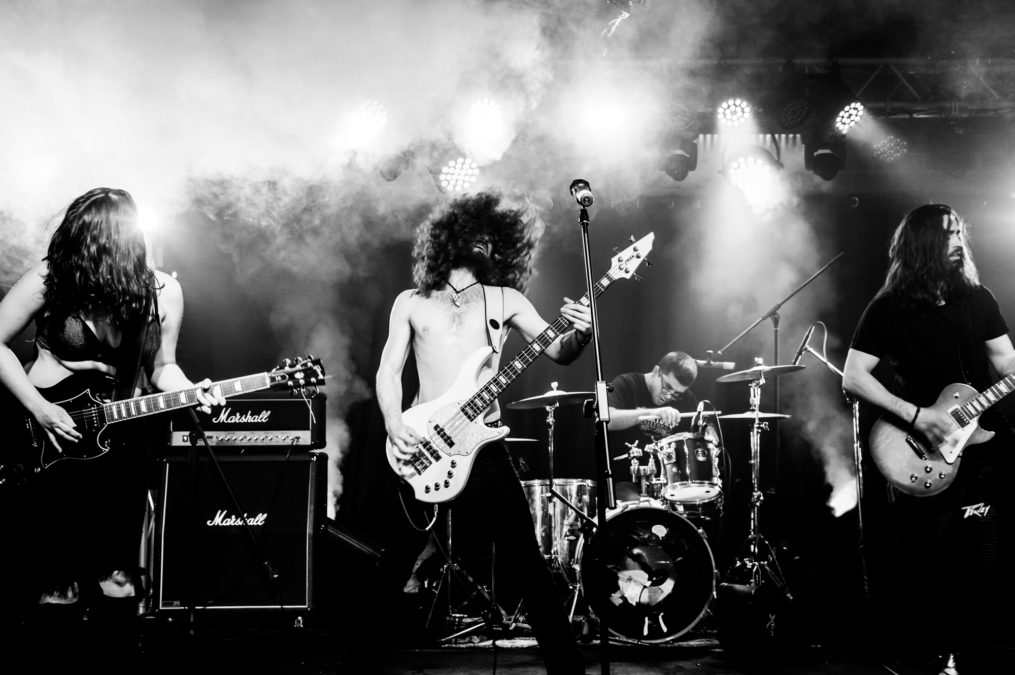 With the recent release of their single “Get Back (To Fuckwit City)”, Sydney four-piece rock outfit Avalanche have cast off the shackles of their relative youth and taken aim at the city that provides the backdrop to their music, unafraid to call out the shortcomings of living in a major city.

Vocals/bassist Steve Campbell and lead guitarist Veronica Taleski sat down with HEAVY to talk about the single and much more.

“It’s funny,” Campbell began. “It was one of the first songs we put together as a band so has been in our setlist since way in the beginning. When we first put it together it was more a bigger… I got the idea living in Sydney and playing in a band and doing the whole music thing in Sydney with all of the obstacles and shitty things that kept getting in the way and sort of makes you a bit jaded towards the city (laughs).”

“The lockout laws or restrictions and all of the other shit that comes with living here…”, Taleski added.

With the song title, it is blatantly obvious that the band doesn’t care about censorship or toning themselves down to appease the masses, a point almost laughed off by both of them.

“We always knew we were gonna get fucked around with Facebook,” Taleski shrugged, “because they don’t like the word fuck (laughs)…”

“But we didn’t realise they were gonna be so onto it,” Campbell laughed. “We thought maybe we could get around it by putting the little symbols instead of the actual words in the song but even that did not work and we were like maybe we should have thought about this a little better…”

“We kind of felt like fuck it…”, Taleki finished, unfazed by the outcome.

In the full interview, Veronica and Steve talk about the musical influences running through the single, future new music including a planned EP, their own festival which debuted last year and its future, going back on the road, dealing with things from a band perspective and more.

Watch “Get Back (To Fuckwit City)” below: