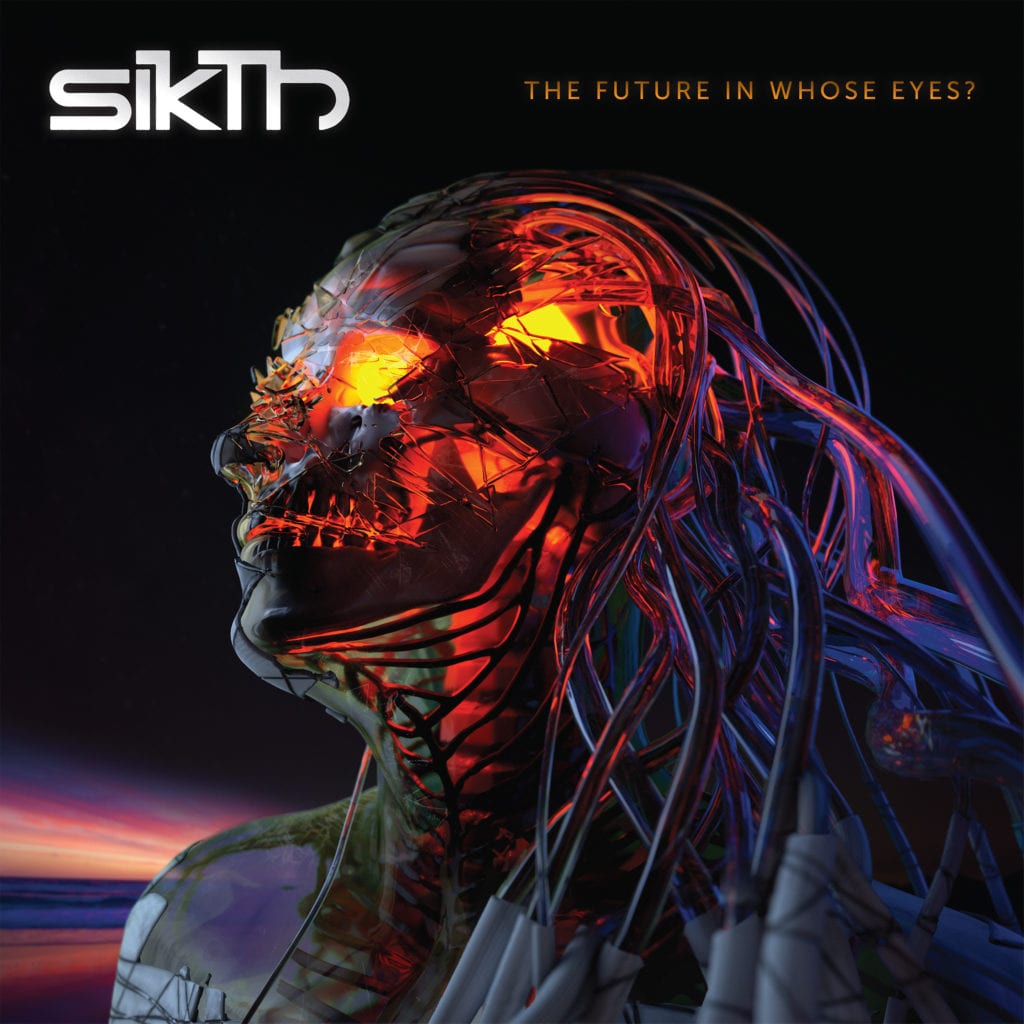 British heavy hitters SikTh, return with their first full-length since Death of a Dead Day (2006). Forming in 1999 and breaking up in 2008 it wasn’t until 2013 when SikTh played a reunion show at Download Festival. Crowdfunding helped with the self-release of fourth EP, Opacities (2015).

The news of a third LP on Millennium Night, a label on Snapper Music, home of Peaceville Records, brings excitement to fans. The creators of djent alongside  Meshuggah, leave no stone upturned with twelve new monsters to unleash to the masses.

Kicking things off the only way they know how, with the distinct voice of frontman, Mikee W Goodman who is backed with additional vocals from Joe Rosser, the two blending like the transformation of Dr. Jekyll into Mr. Hyde. The listener is taken on a journey of blistering riffs from the guitar duel of Dan Weller and Pin. The pummeling bass of  James Leach gallops like a stallion running to the hills with Iron Maiden on repeat in its mind. Dan Foord lays down the beat setting the foundations of a landscape with a million things going on at once. Foord makes it look like it’s a walk in the park.

Opening track Vivid has that classic metal feel, with a catchy chorus, which has timeless set in stone. Guitar solos ring like bells at Lucifer’s dinner table. What’s cooking smells great and it’s as if SikTh never went away. If anything the new songs show a sense of maturity if at all that is possible, them being the originators of a music genre where many seem to fall short.

Century Of The Narcissist? is first of many highlights with Leach and his four string a standout. The bass groove welcomes the melodic chorus and more passion than the passion of Christ are heard through the singing range of all front-men involved. From the stomping of The Aura to the ever changing Weavers Of Woe which weaves from breakneck speed to soothing melodies and violent screams. Not letting up with the gothic spoken word of Cracks Of Light, which leads to crushing blast beats.

Golden Cufflinks comes across as an anthem with its overpowering chorus. Riddles Of Humanity and No Wishbones continue with songs that can only be described as schizophrenic metal outbursts. Like a soundtrack to a Horror film, the punter will be kept on the edge of his or her seat. When you think all is calm with the clean vocals of a chorus the killer lets loose with a rampage killing anyone in sight.

The sound is nothing but crystal clear with vocals recorded at Goodman‘s own studio and at Adrian Smith’s (Iron Maiden) R&R Studios. The void was filled with Primal Rock Rebellion, which was a collaboration between Smith and Goodman with the release of Awoken Broken (2012) but the time is now for SikTh as they concentrate on their future and what a great future that beholds for the original djentsters!

Due out June 2nd. Pre-order here: