Words And Wisdom With JOHN CORABI 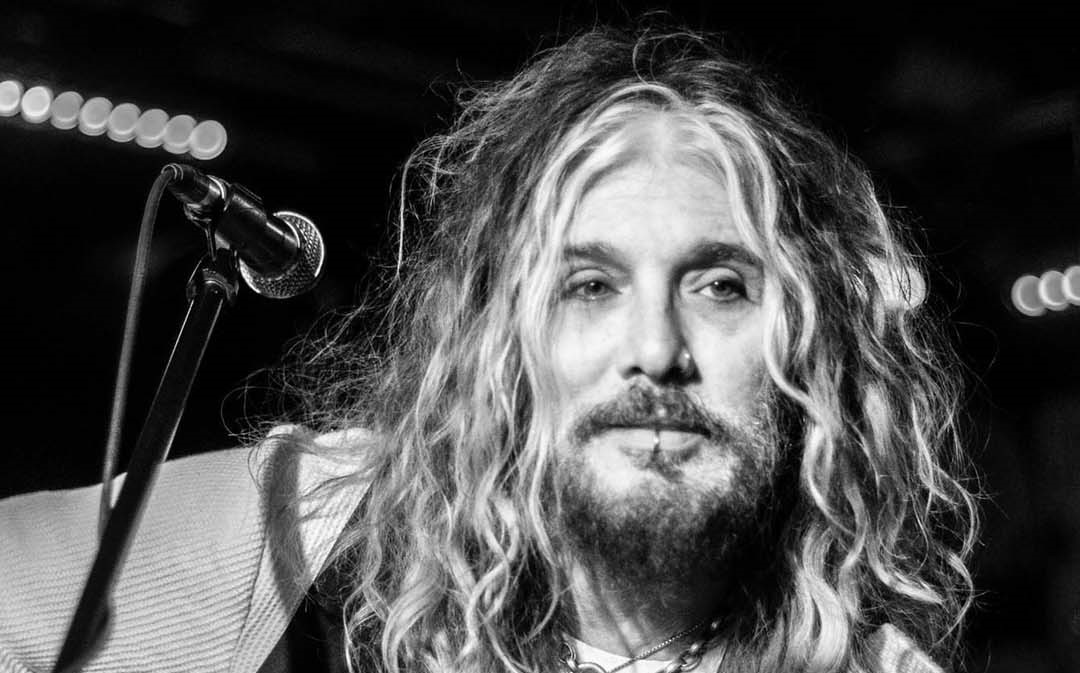 When you think of the name John Corabi, it is almost instinctive to play word association and come up with Motley Crue straight after, but the singer is more than just the frontman for one of the world’s most notorious bands on one album.

Corabi has also leant his talents to bands like Scream, The Dead Daisies, Union and ESP, and over the years has made a genuine name for himself as one of the finest vocalists on the hard rock circuit.

It seems strange then that the man would be embarking on a solo tour titled Solo & Acoustic, Songs & Stories, with just his guitar for company and a whole swag of songs in his repertoire to choose from.
This will be the first such tour like this, Corabi has undertaken in Australia and promises to be unlike anything else you may have witnessed on the touring circuit.

The shows will be performed in an intimate setting and will include Corabi’s tales of life on the road, including the meaning behind some of his own songs along the way.

HEAVY caught up with the great man on the eve of his visit to Australia, starting with just what we can expect from the shows.

“Just a little bit of everything,” he smiled. “It’s kind of a retrospect pretty much of my entire career, stories, maybe some bad jokes (laughs). Just a very intimate, stripped-down, no-frills intimate, storyteller… I used to do more songs and then at the end of the night I would sit there and wind up doing almost interviews, like ‘hey, what’s that song about?’ or ‘how did you write this song?’ so I figured how can I incorporate that into the actual program and so far so good, man. It’s been really cool. It’s funny, a lot of the fans that I’ve done this for so far are like ‘man, I love your music mate, but the stories are awesome’. It’s just a fun thing. I don’t even have a setlist. I literally just grab my guitar and I have fun with it. It should be cool, it should be a lot of fun.”

In the full interview, John talks more about the tour, what sorts of stories he will be telling, the ratio of music to stories, what material he will draw from, the pureness of just himself and a guitar on stage, surviving the music industry and more.

Tickets On Sale Now From: https://www.silverbacktouring.com.au/john-corabi-acoustic-solo/