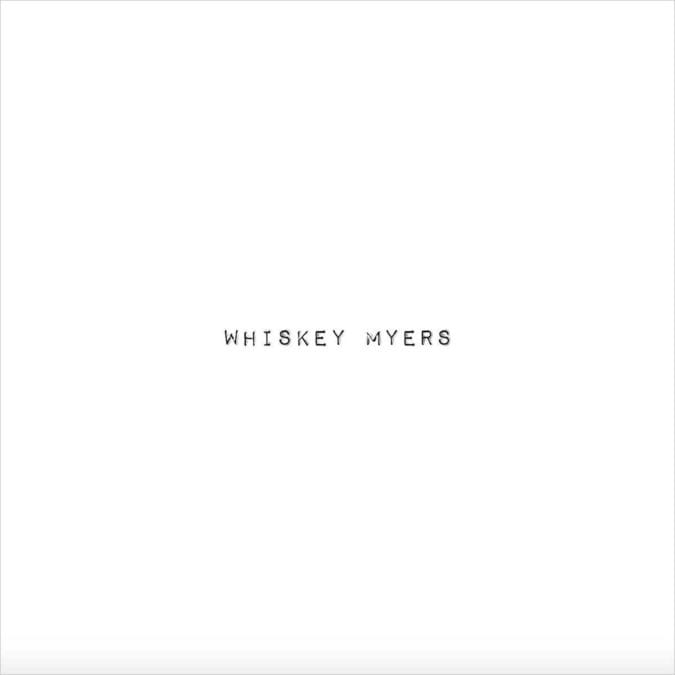 There is a tantalisingly heavy burden to writing up a band’s seminal piece in their career – yet here we are. East Texan outfit Whiskey Myers have returned with their self-titled album Whiskey Myers, due for release 27th September, and the misleadingly bare bones visual artistry of this album conceals a wealth of colour within. Whiskey Myers hones in on the pigments of Whiskey Myers’ spectrum of tonality and amplifies them to that sweet level of 11 – and as it should, given that it’s their first self-produced album. The generously 14-tracked Whiskey Myers is dazzlingly comfortable in its own skin and affirms the band’s place as an alpha runner within the 21st century southern-country-blues arena.

Against their contemporaries, Whiskey Myers shine in their command of texture. Boasting double the percussion of most bands (with Jeff Hogg on drums and Tony Kent picking up any slack via percussive instruments such as guiros and shakers) and often implementing a triple attack of guitars via John Jeffers, Cody Tate and frontman Cody Cannon, Whiskey Myers form an intricate, nebulous tapestry that the listener can immerse themselves into. “Die Rockin’”, the rowdy knees-up opening track employing gargled-glass lead vocals from Cannon, weaves in short, sharp lightning against rich gospel-style female backing, juxtaposing the angelic grace of the church with the dust-devil grit of country rock’n’roll. Meanwhile, Cannon’s blues harp incites a glazing of sunbeam to the likes of “Rolling Stone” and a flavoursome wood chip smoke to “Hammer”, which holds a slow-burning groove that digs deep into the core of the earth.

As the listener buries into the midst of the album, they hit gold with “Bury My Bones”, a poignant reflection on death – though it’s a little hazy on whether it refers to personal contemplations or perhaps picks up an empathetic Civil War soldier narrative. “Bury My Bones” works as a gallery of timbre: from the sorrowful romance of Venetian-style mandolin to the soft whimpers of pedal steel, to the lamenting moan of a fiddle, “Bury My Bones” is a gooseflesh, lump-in-throat conjuring track. Tracks such as “Bury My Bones” and album finale “Bad Weather” venture into exquisite realms of guitar soloing that exhibit such raw soul and heart-wrenching emotional prosody that they come achingly close to entering [whispered voice:] the “Free Bird” league. As achingly close as any mere mortal would dare to declare anyway.

Whiskey Myers reads like a pick’n’mix menu of southernality. Find your wholesome country roadtrip tunes in the sweet pedal steel swaying of “Houston County Sky” and the chipper bumpkin chirp of “Running”. Venture into the darker Western gleam of “Little More Money” and the stormy brooding of “Kentucky Gold”, which toils with a shadowy tribal rhythm. And for those guaranteed crowdpleasers, lavish in the twistin’ fuzz groove of “Gasoline”, belted with knife-sharp vocals from Cannon, and the lightning-striking-earth acoustic-electric duality of the boisterously lawless “Bitch”, which sees Jeffers’ gruff firestarter vocals take the mic.

Whether its a sign of further weathering as songwriters or a result of self-produced freedom, Whiskey Myers have forged an album that HEAVY predicts will be looked back upon as their most crucial and defining work as yet.