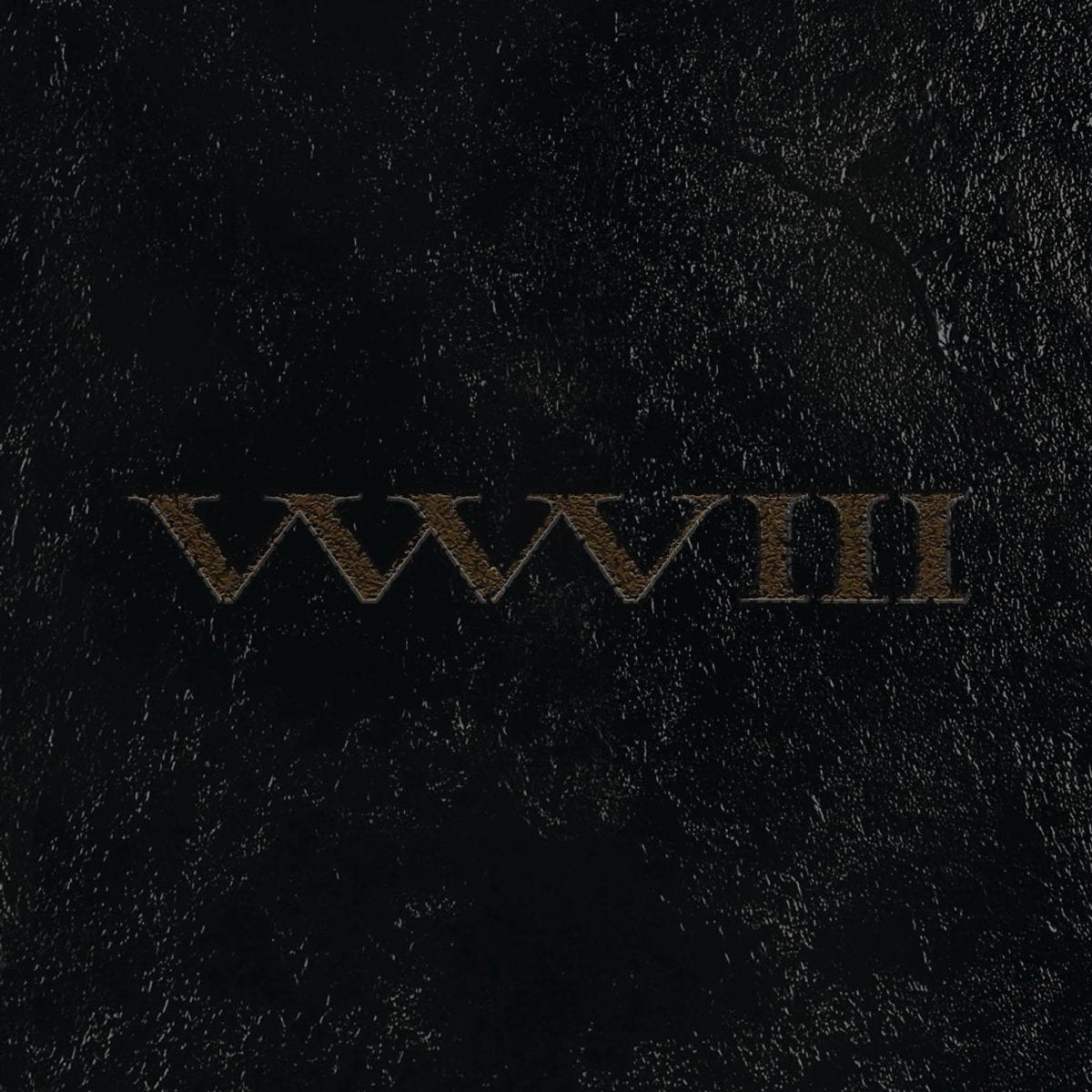 An album mastered amongst the atmospheric imprints made by the likes of The Beatles and Pink Floyd at Abbey Road Studios, Walkway’s WWIII pleases with a spectrum of tonality, ambience and influences.

From opener “Stutter” – complete with a stuttering sound gimmick – Walkway introduce us to their formula of distinctive vocals, damsel-in-distress guitar solos and delectable rhythm. Striding with mean-streaked guitar riffs to rival Nickelback’s heavier ventures (here’s looking at you, “Fight For All The Wrong Reasons”), tracks like “Stutter”, “Leap Of Faith” and “Best I Ever Had” are mouth-wateringly elephantine in authority and writhe with raunch and grit.

Walkway hold an immensity of sound for the majority of their album, reinforced by devil-deep bass and craggy Hysteria-alike percussive hammering. However, a sorry, yet only slight, drawback to the colossus of Walkway’s instrumentation is its capacity to engorge frontman Chris Ready’s vocals, like trying to hear cries and wails amongst a monstrous tsunami of tasty noise. Nonetheless, Ready’s vocals work to totally define Walkway as unique in a scene of often-homogenous influences thanks to their unusual simultaneous juxtaposition of youthful vitality and rusty growls.

Another astute signature of Walkway is their impish labour of rhythm within their songwriting. Playful twists and turns through rampant beats and slithering groove, as in “Kiss Me Hard” and the excitable gnarl of “Something ‘Bout You”, extract knowing smiles and nods of praise from the listener. Walkway also shrewdly bolster the earworm quality of their music with machismo-fuelled gang chants – ‘woahs’, ‘heys’ and ‘hos’ are executed with flavoursome relish.

However, WWIII sometimes falters in its throat-grabbing value. “Casey” lacks the tantalising enticement of other tracks by lack of an alluring hook, whilst the obligatory ballad “Holding On To Letting Go”, though pure and tender, feels somewhat stale.

WWIII is garnished with accessible sentiment for the listener. For example, fans are likely to appreciate the sprightly Status Quo cover “Rain”, Walkway’s tribute to the late Rick Parfitt which features Quo’s John Coghlan on drums for an extra sheen of significance. In addition, the pleasingly bulging, transcendent Whitesnake essence of “Modern Day” brings welcome cynicism to our current contagion of ‘influencers’ (“you’ll do nothing, but still get the fame”).

An album that has perhaps been criminally overlooked, WWIII is a triumphant collection of music that careens through a palette of exploration. A veritable celebration tin of music, WWIII has the ability to appease a multitude of rock’s subcultures. Bravo, Walkway.

PrevPrevious.JOE SATRIANI at The Astor Theatre, Perth on 24/11/18
Next.TOP 5 BEST THINGS ABOUT THE ROCKY MOVIESNext