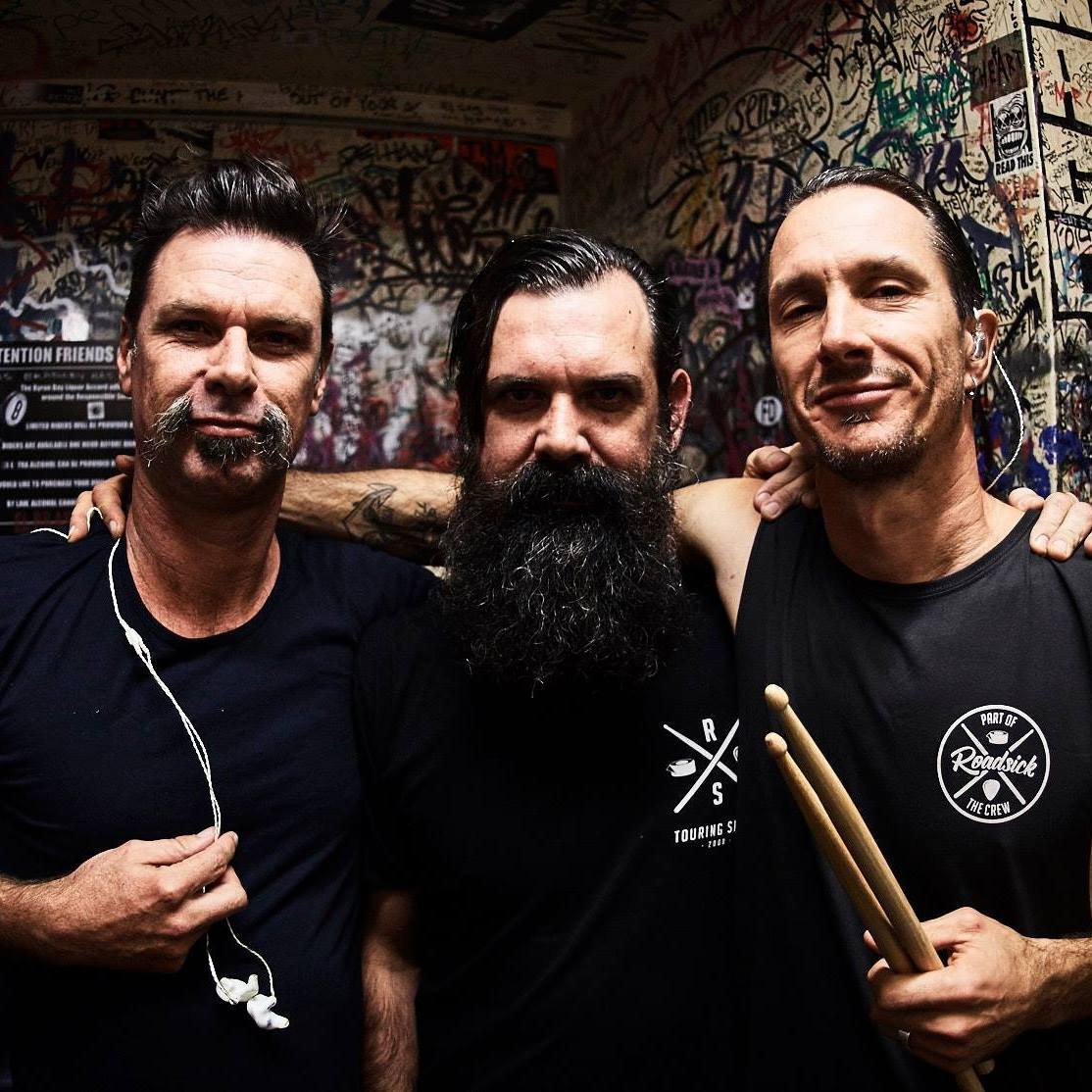 “One of the main reasons was everybody in COG was ready to pick up where we left off”, shrugged Lucius Borich, drummer for the band describing the welcome decision to reform in 2016, “and kind of clean up whatever backyard mess we had and tidy things up and move on with a new chapter so to speak. It felt like a long time coming because we had a five-year break after 12 years of absolutely going hard and building the foundations – writing music, touring, all the rest of it – and obviously getting older and having kids and all of us branching off and we had internal struggles too. Record company struggles and management struggles and a few other things and as a dynamic, it got to a head where it was time to, you know, everyone goes in their corner and does what they need to do to feel good and then sees how we feel down the track. Basically, I said to the fellas, how are you guys going? Where you at? What’s happening? Do you think we should try and do some shows or write music and everyone was just in a good space. Everyone had grounded nicely where they felt comfortable with whatever transitions they were going through and it just seemed to be the right time. Five years for me was quite long but (laughs)… it is what it is and we’ve just gotta be patient through these processes sometimes”.

In the full interview, Lucius discusses new single Drawn Together, puts to rest persistent rumours of a new album, the decision to disband in 2010 and the reasons behind it, the pressures of living up to expectation, their consistently energetic live performances, the upcoming Australian and overseas tour and more. 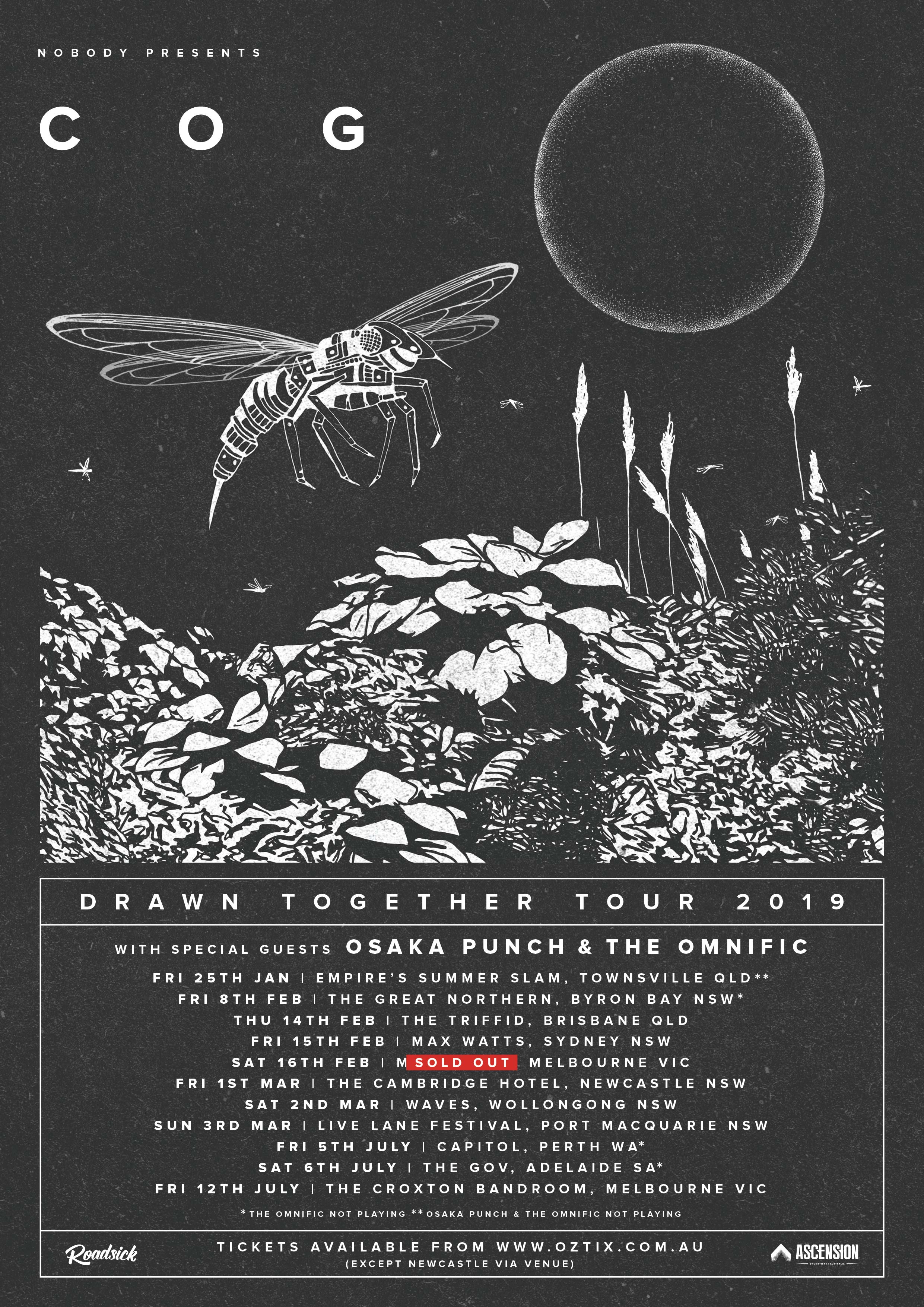 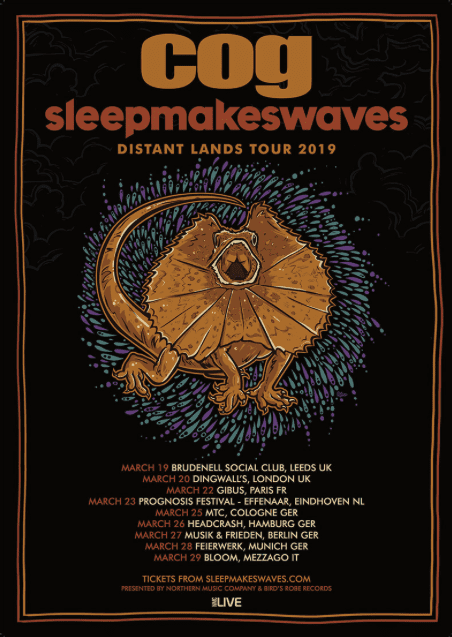