UNREAL To Screen On Stan 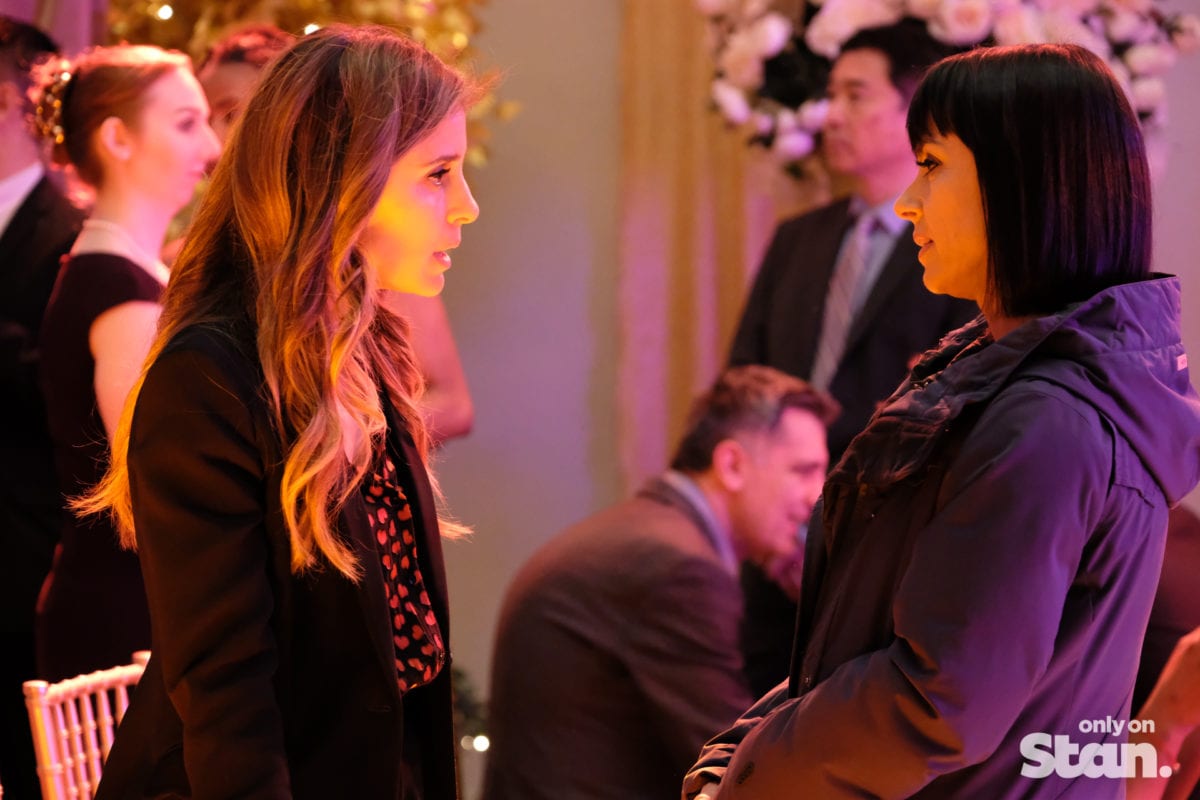 Stan dropped a Quinn-worthy bombshell by announcing that the brand new season of UnREAL will premiere exclusively on Stan on July 17. In a move sure to delight fans of the hit series, for the first time ever the entire season of eight episodes will be available for Australians to enjoy at once, only on Stan.

In Season 4, Rachel (Appleby) and Quinn (Zimmer) return to the set of ‘Everlasting’ changed by the events of last season. In an effort to prove herself to be “loveable” Rachel has moulded herself into a suitress of sorts, determined to find a man. Quinn has spent the summer on a honeymoon cruise with Chet and has completely removed herself from planning the season. With old contestants, and a new format, this season is poised to be even more dramatic than ever.

Set against the backdrop of the hit dating competition show ‘Everlasting’, UnREAL is led by flawed heroine Rachel Goldberg (Appleby), who serves as a lead producer, renowned for her skills manipulating her relationships with, and among, the contestants to get the vital dramatic and outrageous footage that the program’s dispassionate executive producer, Quinn King (Zimmer), demands. What ensues once again is an eye-opening look at what happens in the outrageous world of unscripted television, where being a contestant can be vicious and being a producer is a whole other reality.

Inspired by Shapiro’s 2013 SXSW award-winning independent short film, Sequin Raze. UnREAL has been recognized with numerous awards and nominations to date including a Peabody, an AFI honour as a Television Program of the Year, a Gotham Award and a Critics’ Choice Award for Constance Zimmer’s 2015 performance. In addition, the series has received two Emmy nominations, including “Best Supporting Actress in a Drama Series” for Zimmer and “Outstanding Writing for a Drama Series” for Marti Nixon and Sarah Gertrude Shapiro.