Speaking The Word With SCOTT IAN 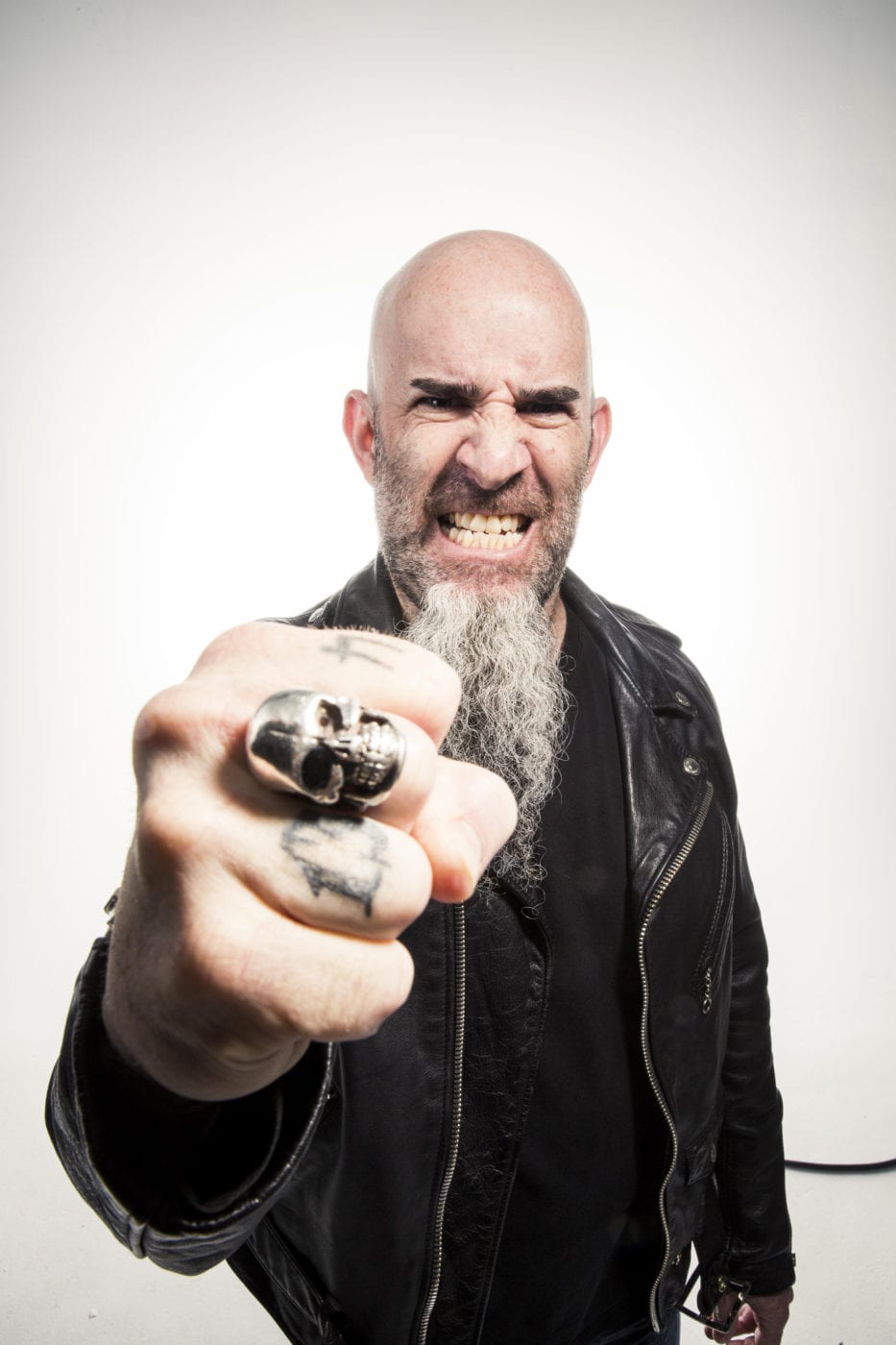 There isn’t much that Scott Ian hasn’t done over his career. From being one of the co-founders of the legendary Anthrax, to becoming a best-selling author, creating a comic book series for DC Comics, appearing in an episode of The Walking Dead and hosting the brilliant Bloodworks show on the Nerdist Channel – this is a man that can safely say that he is done a lot of a things that would be on most people’s bucket lists.

It is for that reason that no music or pop culture fan should miss Scott Ian’s spoken word tour when it hits Australia in September. HEAVY Mag recently sat down and spoke to Ian about the tour and what else he will be doing in Australia while he is here… and the excitement about the tour was easy to hear in his voice.

Ian agrees that there has been more than things happen in his life to fill the shows and he laughs as we talk about it all. “I have been in a band for thirty-seven years,” he says. “And that doesn’t necessarily mean that all of the material that I do will only be about my career and about travelling the world with the band and all the people that I have met, but certainly I have enough material that I can mine from those thirty-seven years where if I really wanted to I could probably do six hours and still keep people engaged because like the old cliché says ‘you can’t make this stuff up’. There really has been so much ridiculous shit that I have been a part of over my career in Anthrax that sharing is easy.”

So where did the idea for these shows come from” “The whole idea for the show came from the fact that I hang out in bars with friends telling stories,” he explains. “And it is always so much fun to do that. I had so many people over the years say to me ‘you should get up on stage and do this like Henry Rollins, you have so many great stories so you should go on stage and tell these stories.’ And I used to think that it wouldn’t work like that, but at some point it did and now it has become one of my favourite things to do. 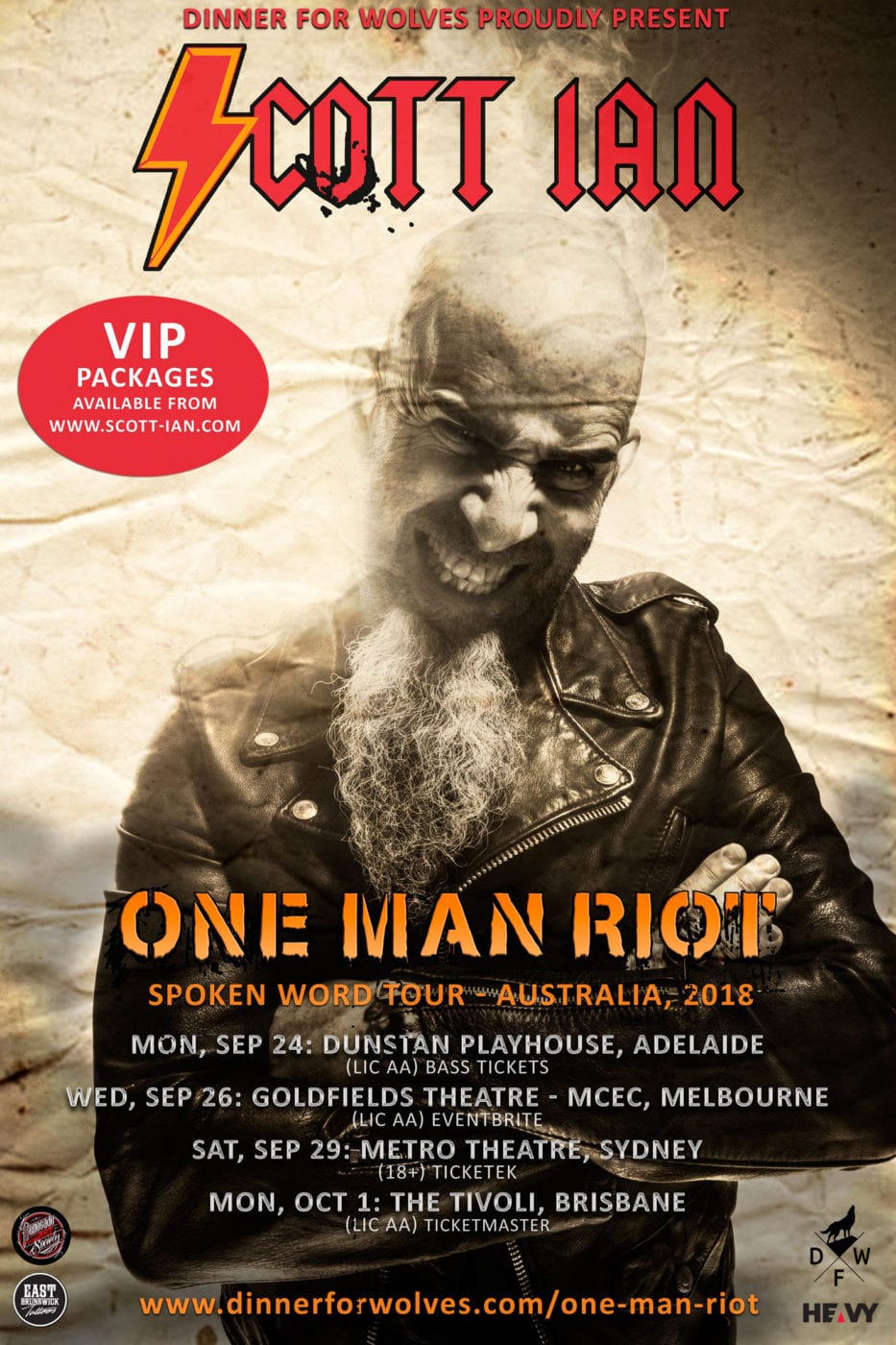