Uniting For A Cause With ORPHEUS OMEGA 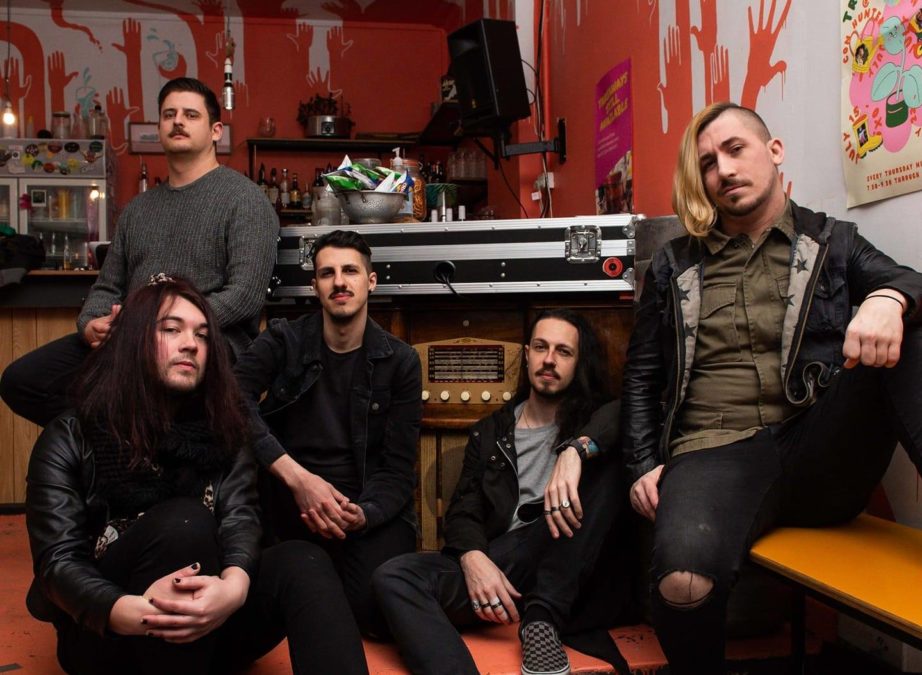 After finally getting to complete their staggered 10 year anniversary tour in February this year, Melbourne metal outfit Orpheus Omega can look more to the future.

While already starting on new material, the band is still keen to explore fresh musical territories and expand their reach, so when the opportunity arose to headline this weekend’s Metal Health show at the Back Room in Annerley on April 30 the five piece jumped at the chance.

Metal Health is in its first year and aims to raise awareness about mental health issues and spread the word through music that we are all susceptible and there is no shame in not being okay.

Backed up by bands from far and wide, including Hidden Intent, Lycanthrope, Eye Of The Enemy, Where The Devil, Freedom Of Fear and Minus Life, Orpheus Omega are humbled by the opportunity to spearhead what is hoped to become an annual event, with vocalist Chris Themelco joining HEAVY to chat about the show.

“It’s our first time back to Brisbane in three years, for a multitude of reasons,” he enthused. “Brisbane was the first place that we ever played outside of Melbourne so it’s like a second home to us so we’re really looking forward to coming back up and playing for such an awesome cause with an incredibly good line up. It’s just gonna be… that feeling of being back on stage with awesome bands so I really can’t wait. It’s gonna be a good time.”

While many people suffer in silence with mental health issues, events like Metal Health try to tell people that it’s okay to not be okay.

“I think the good part of it as well is knowing all of the people going and the punters are aware of what this gig stands for, and they’re gonna be a part of that,” Themelco offered. “Which also lends the thing of I know what the point of this gig is and if you’re going there’s a good chance that you’ve had some impact from mental health, or you’re at least aware or someone else you know has been and because buying tickets to that show is supporting that thing you can be pretty sure the other people going, at the very least, if they haven’t necessarily gone through some mental health struggles of their own they are supporting something that is helping that which shines a light on it itself and makes it a little bit more confidence inspiring for the people who are going and knowing this is for those people. Especially as a band member, I’m sure a lot of the other bands have spoken about their own things but when it comes to mental health issues, I think it affects everyone.”