TUMBLEWEED Set To Be Uncaged 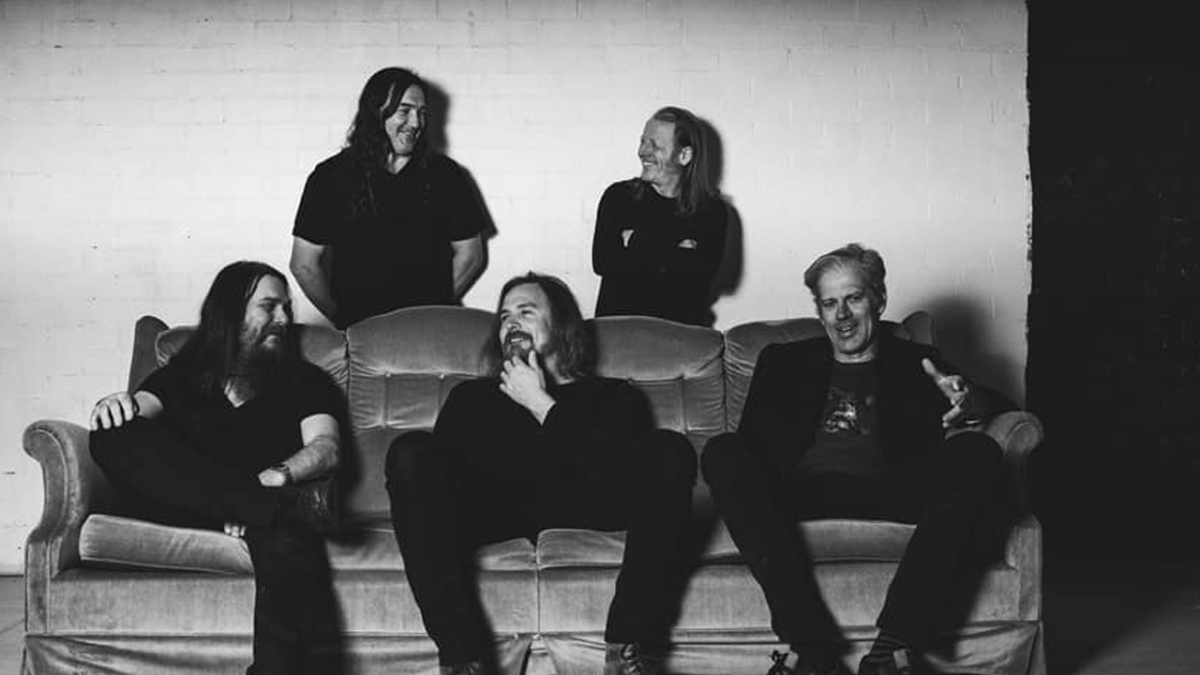 Australian music is on the rise.

With the world around us locked out and international bands no longer on the immediate touring circuit, music fans are being forced to look into our homegrown talent more than ever and the results are showing.

Not only are our emerging bands receiving more exposure, but some of our seasoned campaigners are also benefitting from local interest.

More recognizable bands like The Screaming Jets, Frenzal Rhomb, Grinspoon and The Superjesus are back on the touring wheel and slaying it with each performance, but other bands from that era – that are just as good but not as much in the media spotlight – are also finding a resurgence in popularity.

One of those is Tumbleweed who this year celebrates 30 years in the Australian music industry. It is a milestone shared by the above bands and more, and one which is richly deserved for Tumbleweed who have always maintained a strong presence despite never quite reaching the same heights.

Tumbleweed will be touring as part of the Uncaged Festival early next year, joining Magic Dirt, Kingswood, The Getaway Plan, The Superjesus, Bodyjar, End Of Fashion, The Hard Ons, The Meanies and Twelve Foot Ninja plus a host of rising bands including Psycroptic, These Four Walls, Dregg and Lagerstein.

“Yeah I am,” he beamed when I mention Tumbleweed be looking forward to sharing the stage with their mates again – old and new. “We sort of feel like we’re arrows that have been pulled back on a bow waiting to be released. That’s how we feel. It’s a real cool festival. I like how it’s diverse. It’s got old people like us and some of my great friends like The Hard Ons, The Meanies and Magic Dirt, and it’s got a whole bunch of young-uns as well which I’m looking forward to. I think that’s a great thing about festivals full stop is I’m always surprised by something, so I’m looking forward to seeing some of the other stuff as well.”

With a well balanced line-up of the past, present, and future, it could be easy to see festivals such as Uncaged as something of a changing of the guard, but as Lewis points out is could also be something far more simple.

“Or an appreciation of rock as a genre,” he smiled. “A celebration of all of it and what we’ve got in this country at the moment. Most of those bands… The Hard Ons just put out a fantastic album, Meanies are always putting out something. Magic Dirt, us, we’re still alive, and we’re still putting out stuff, so I think it’s really cool we aren’t being caught up in this trap of being something for the latest up and coming thing and being on the cool crew or whatever. They want to spread their wings wide and brought in everything that they like about Australian music.”

In the full interview, Richie tells us who he is most looking forward to playing with at Uncaged, bringing through the next generation of music, the fact it is a 100% Australian line-up, celebrating 30 years as a band, Tumbleweed’s new singles box set which comes out on November 26, their anniversary run of shows and more.