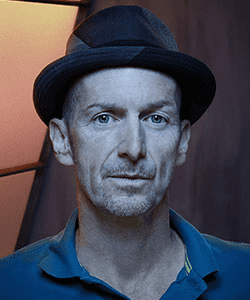 He’s Denis O’Hare and you may remember him from such shows as… True Blood, American Horror Story, This is Us, The Good Wife and countless more. A renowned character actor, Denis O’Hare has appeared in three films nominated for the Best Picture Oscar in the last 10 years; Dallas Buyers Club, Milk, and Michael Clayton, and now he’s coming to Oz Comic-Con!

O’Hare is best known for his ongoing role as former Vampire King of Mississippi, Russell Edgington, in several seasons of True Blood. Since then he has starred in five of the six seasons of Ryan Murphy’s  American Horror Story, and most recently appeared in the hit drama This is Us, as William’s partner.

PrevPrevious.Fooies To Hit Aus With Weezer
Next.Podcast: The Ministry of Metal – Show 12 – 24.09.17Next