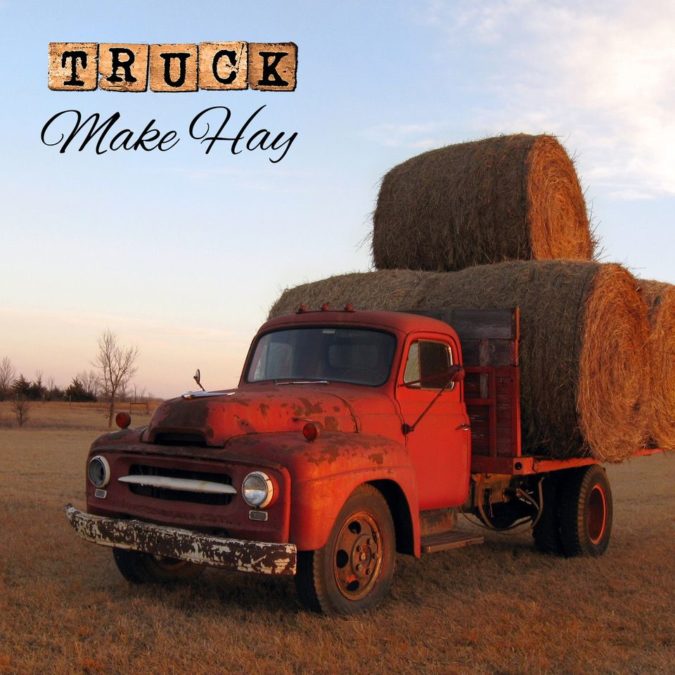 “I dont know that we think too much about it, it’s just what we are.”

Australian music has always had that timeless feel about it.

From the grass roots up, the good old Aussie battler ethos has seen countless bands and musicians fight for their dreams, in the process creating a plethora of musical unions that capture that spirit in its purest forms.

With Australian music going through somewhat of a mini revival, it’s not just the exciting swathe of young talent that is burning up the earwaves, but also an assortment of tried and true established artists that provide the backbone of this great industry.

With bands like The Screaming Jets, The Poor, The Angels, Baby Animals and more still actively on the touring circuit, a new era of Australian music is emerging, bigger and better than ever before.

Ten years ago, the term supergroup would have wrongfully been used to describe the amalgamation of band members from this countries stable of success stories, but these days it simply is what it is.

Like-minded musicians linking up with others of their ilk to have a bit of fun and see what eventuates.

A perfect example of this is the newly formed band Truck, with members of two of this countries best loved rock outfits coming together to let magic happen.

Formed by Andy McLean (Horsehead) and Dave Leslie (Baby Animals), Truck is the result of two established musicians getting together to nut out a few tunes and see what happens, which, in this instance, is instant gold.

Following the recent release of their debut single, Make Hay, McLean joined HEAVY for a chat to discuss the new band and what the future holds.

“I’ve been doing music a while now and you can tell when people are really chuffed by it,” he smiled, “so I think this one kicks a goal from the start. Most people, if you’ve got rock and roll in your soul, the moment this track kicks into gear you go, ‘ah, beauty, it’s good’. It feels good.”

Musically, Make Hay combines the many sounds of rock explored by both members initial bands, with splatterings of classic rock thrown in for good measure.

“I’m a fan of 70s rock myself,” McLean offered. “I can hear Steppenwolf in it. I love that period of rock and roll, but as you know I’ve been doing rock and roll for a long time, so it all gets mashed together. When I was with Horsehead in my younger days… you get angry about a lot of shit when you’re younger and a lot of the stuff is really aggressive, but I’ve got kids now and there’s a lot to look forward to with my young girls and doing music is just for the pure joy of it and getting together with great players. I didn’t intend it to be uplifting rock and roll, but it kinda feels good. You can easily tap your feet to it and the lyrics are… I’ve got a good work ethic, and I think that’s what that song’s about. Make the most of stuff when it comes your way and work hard.”

In the full interview, Andy talks more about Make Hay, how Truck came together, why they chose this song to introduce the band to the world, upcoming music, combining years of musical experience, signing to Reckless Records and more.