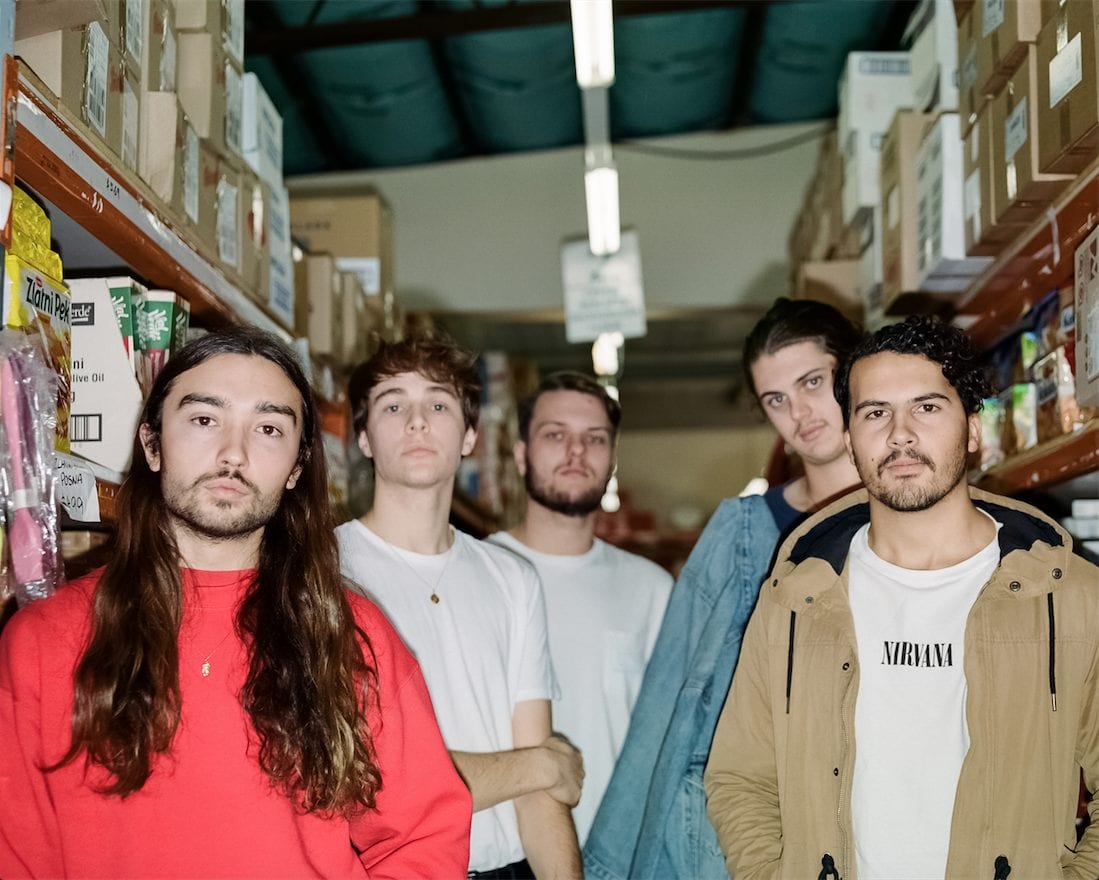 Easy Life have announced they’ve officially changed their name to After Touch ahead of the release of their new single “Use Me” today, lifted from the band’s next EP, You Wish This Was About You, set for release on September 7 via UNFD.

Alongside the name change comes a sonic shift for the band out of Shellharbour, NSW. You Wish This Was About You sees the aggression and energy that Easy Life built their name on appropriated into a modern take on heavy emotional music, with electronic flourishes and an exploration of string arrangements to create a sense of atmosphere and darkness under the banner of After Touch. The first single “Use Me” is a tragic yet triumphant look at rebuilding after a bad relationship and carries strong Bring Me The Horizon vibes. The single was premiered on triple j’s Good Nights last night and the new video can be viewed below.

To further explain “Use Me”, frontman Max Pasalic says: “Use Me is about gravitating toward painful, toxic relationships. I had to realise that I was seeking them out in some sort of masochistic sense – and the only way to overcome this was to accept it. Instead of feeling sorry for myself I started to revel in it, and I used these experiences to become someone new, someone stronger.”

You Wish This Was About You bears this theme across five brand new tracks. Following on from their previous EP There Can’t Be This Much Water In The Sky (2017), thematically the central motif of the EP is about the perils of placing your entire self-worth within another person when ultimately only you can make yourself happy. Instead of focusing on wrongdoings, the title You Wish This Was About You is an empowering statement about backing yourself when it all falls apart.

After Touch, comprising of vocalist Max Pasalic, guitarists Jack Rankin and Jesse Mate-Gallo, bassist Kurt Haywood and drummer Jordan Pranic, formed in 2014 with the goal of escaping their small town and taking the unknown road. Fueled by ambition, in their short time together, After Touch found a home on triple j Unearthed Radio with an Artist Spotlight and their previous single “I’m Fading Away” added to rotation. In recent times, they’ve shared the stage with Northlane, The Story So Far, Dream on Dreamer and Trophy Eyes. After Touch will also play Yours & Owls again this year for the second time.

Before After Touch abandon their former moniker all together, they will play their final show as Easy Life on July 26 at Rad Bar.

After Touch – You Wish This Was About You is out September 7 via UNFD. “Use Me” is available now on all streaming services.

You Wish This Was About You – Tracklist 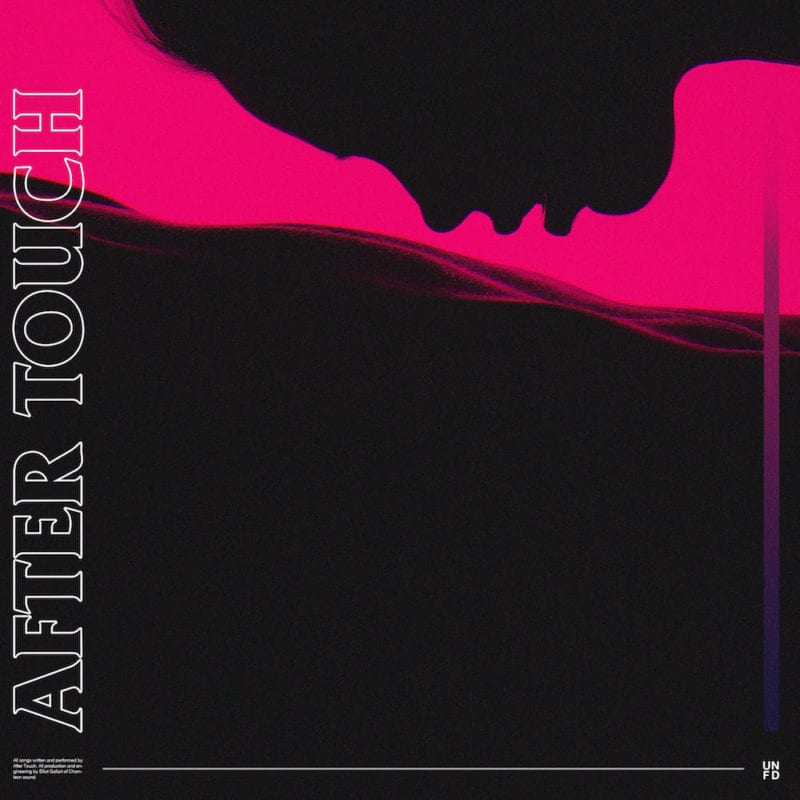