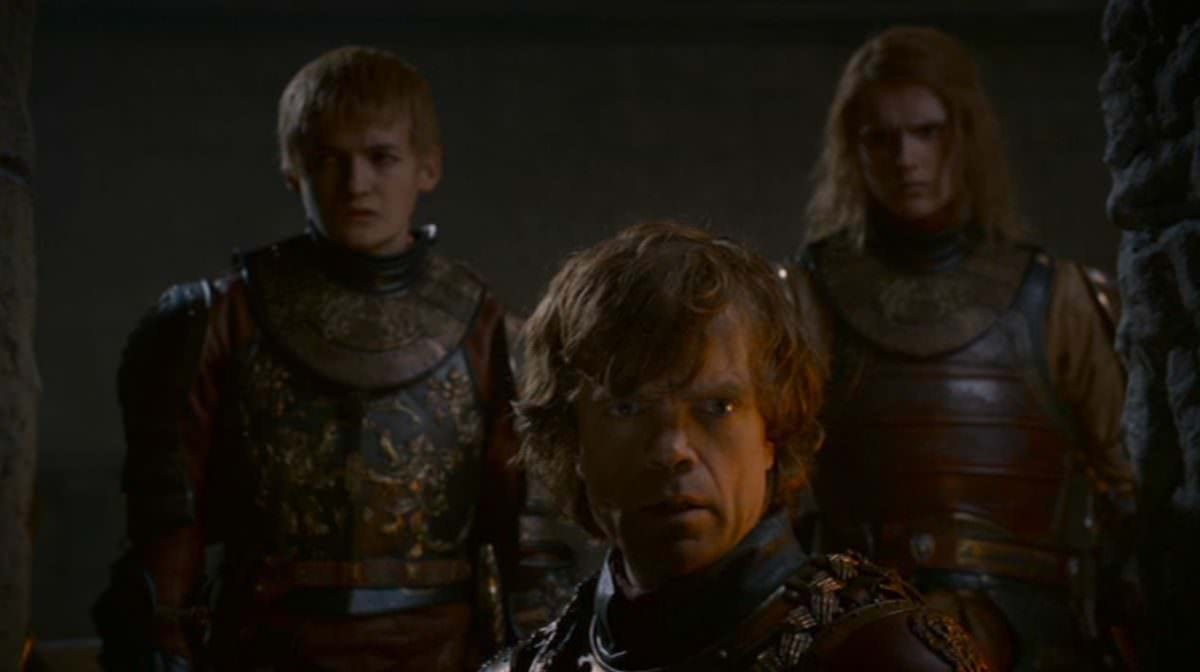 Season 7 of Game of Thrones will begin in Australia on Monday, July 17th. The season will run shorter than the traditional 10, with only 7 episodes to be followed by a 6-episode eighth season that could conclude as late as 2019. However, we are beginning the final leg of what has been a remarkable television journey, and to celebrate, we thought we’d cast a look back to ten of our favourite moments from the show in the lead up to the season premiere. Dave Griffiths will also be interviewing members of the cast in the upcoming digi-mag, so be sure to check that out.

When casting Game of Thrones, there were two actors producers wanted for certain characters, otherwise they thought the show wouldn’t work. One was Sean Bean for Ned Stark, and the second was Peter Dinklage as Tyrion Lannister. You can understand where they were coming from. Sure, Dinklage was one of the better known actors of his stature at the time, but it was his talent and his charisma that was so vital to bringing the fan-favourite Tyrion to the small screen.

Season 2 is a high point for the character (face it, his best moments since were unchaining dragons and dealing with the hatred of his family in season 4), and the high point of that is when he rallies the defence of King’s Landing. It is all very good to be smart and witty, but real heroes have to fight too, and the show has always found a way to place Dinklage in action scenes that never dismiss the limitations of his physique, nor disregard its capabilities.

Directed by Neil Marshall, season 2’s episode 9, Blackwater, focussed purely on one location and was the first major battle shown onscreen in the show. The season had been building towards Stannis Baratheon (Stephen Dillane) attacking King’s Landing, and Tyrion organising the defence of it. After destroying a large part of Stannis’ fleet, the city is still under siege and the morale of the defenders is at an all-time low as King Joffrey (Jack Gleeson) retreats, leaving them leaderless. “I will lead the attack,” Tyrion quietly decides aloud, before struggling to find words to rally the men. In the end, Tyrion, a clever and sometimes cynical man, is refreshingly honest for this particular type of scene. He appeals to the defenders to fight not for glory or wealth but to protect their homes, and that the men attacking them are brave. “Let’s go kill them,” he yells, and the soldiers cheer.

The measure of Dinklage, the actor, comes in the next moment as he moves through them, alternately smiling encouragingly and looking a little uncertain at what he’s got himself into. Varys (Conleth Hill) once said, “A very small man can cast a very large shadow” and Tyrion lives up to these words in the Battle of Blackwater Bay. Tyrion Lannister was never really accepted by his father nor intended to rule at Casterly Rock. When he served as the Hand of the King at King’s Landing, he was at the height of his powers, doing the job he was good at and revelled in. When Daenerys Targaryen (Emilia Clarke) comes to sit on the Iron Throne at King’s Landing, it will not just be a homecoming for her.  Will Tyrion and Daenerys make it this season?