THROUGH THE NOISE ‘Dualism’ 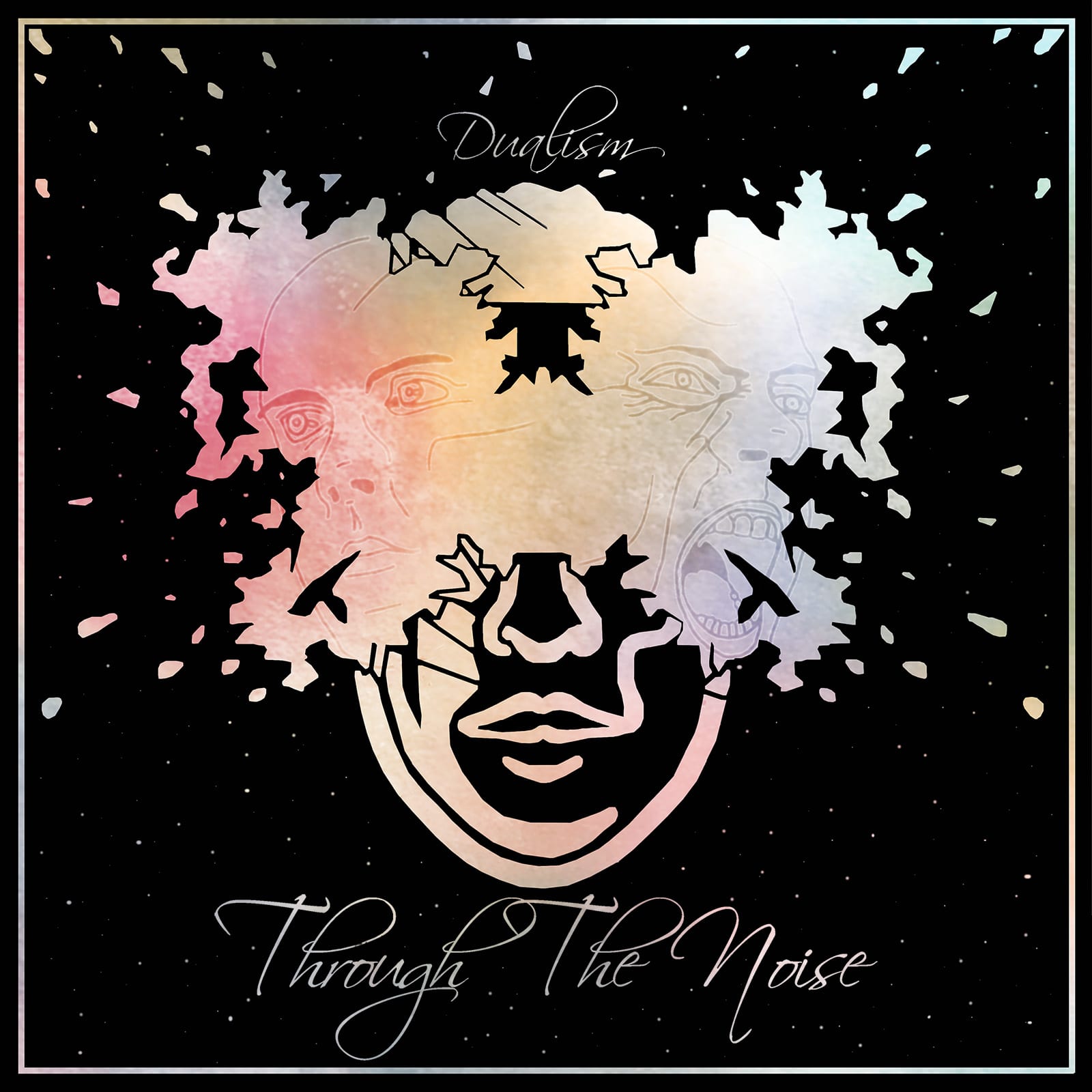 I’m constantly surprised by the new wave of neo-metalcore that’s emerging from Europe, bringing back the best (and the worst) of all skinny-jean wearing shred-lords from the 00’s.
Sweden’s Through The Noise are no exception in this regard, with their new effort “Dualism” living up to its title; this is Unearth with a tinge of Hatebreed, topped with a Scandinavian accent.

On paper this seems like a great combo to be compared to; there’s no constant chugging on the open D, riffs take centre stage, the breakdowns are old school in nature and there is an absence of autotuned vocal hooks. In short, it’s all the good parts of a sound that once dominated the open-air festivals.

However, listening to opening riff-fest “Shattered”, or mid-tempo driver “Digital Playground” sound a little too close to cuts from “The March” & “The Oncoming Storm” for comfort. In the latter, vocalist Jowl Nyberg even hits his phrasing in an identical manner to that of Unearth singer Trevor Phillips. It’s cool, sure! But we’ve heard this before.

“Dualism” is most effective when it steps into more dynamic and experimental territory- which brings us to “Secret Project”. Although it contains all the usual riffs and drum beats, they’re cut together in a way that seems more artful here, giving way to a cool half-time march that anchors things nicely. Likewise, “Maktbegar”, while being probably the heaviest cut on this record, blends metalcore with a more melodic nu sound seamlessly, each section feeling purposeful, as opposed to filling out the minutes.

Like anything that has a sense of dualism, there is two clear “good” and “bad” bookends to this record.

Getting the negative out of the way, TTN need to do some serious fat trimming to their song’s maintain interest throughout the duration of future releases. There’s nothing wrong with tunes that are pushing the 5- or 6-minute mark, even in nu/hard/metal/whatever-you-want-core. What matters is if the song’s feel long- which is exactly what tunes like the aforementioned “Digital Playground” or album closer “Beyond Betrayal” fall prey of. With so many riffs snowballing on top of each other, thing’s become murky and the overall effect if dulled.

On the upside however, despite wearing their influence on their sleeve, when this band can pull the arrangements together well, then they’re fun as hell to listen to. “Psychomania”, featuring Jahna Lund from Swedish punks Death By Horse, has a great riff and chorus to get the hordes rowdy, and for every wasted riff on this record there is a great chorus waiting.

Dualism has all the makings of a great metalcore record, but they unfortunately get swallowed up by the excess that it contains. That being said, the grittier “riff” side of the metalcore movement was something that never really outgrew itself. If Through the Noise is putting their hand up to be part of the new movement, their most welcome- provided they iron out the kinks.